As Jerry West puts it, the Los Angeles Lakers always seemed to be in the right place at the right time to make big moves. That said, Jerry Buss, the former Lakers owner, seemed to play a key role in making sure that always remained the case. Here, West reflects on some of their times together in the front office.Jerry West joined The Dan Patrick Show to discuss the passing of Jerry Buss, what it was like working for him as general manager, bringing Shaquille O’Neal to L.A., comparing some of the big moves they pulled off together and how Jerry Buss impacted the Lakers’ ability to be in the right position to make so many big moves over the years. 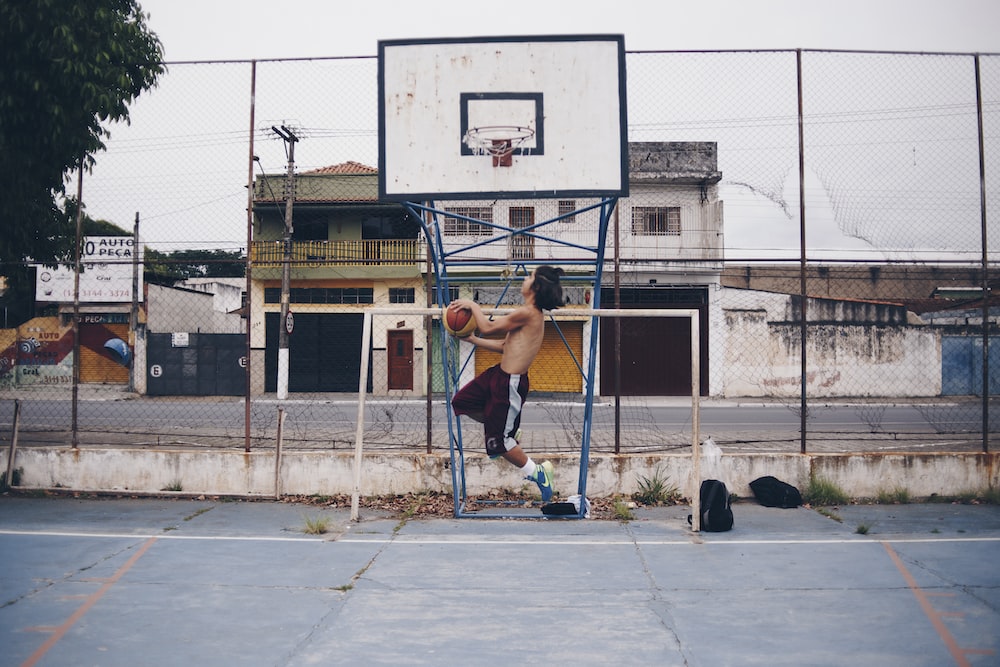 Reflecting on the death of Jerry Buss:

“I think for me it’s kind of a sad day. I think when you reflect back on his life and my association with him, you just start to look at yourself a little bit differently because you realize that a person that really made a difference in your life and more importantly a difference in the lives of a lot of people in Los Angeles is no longer here with us. He was really a very unique man. I think in all sports today, particularly today, there’s so much self-publication and promotion … but he was one of those really unique owners who had a common appeal to everyone.”

What was it like to work for him as a GM?:

“We faced a number of crises out here during his time in ownership. Obviously the biggest one was when Earvin announced that he was HIV-positive. He was very cool, very calm during the whole process of everyone just being shocked, and more importantly losing an iconic player like that for a health reason when he probably had three or four more great years left in him. But he never wavered in his desire to have a winner. He was encouraging, supportive. … We used to walk and talk about his vision and what he wanted for the Lakers. He made it very clear from Day One to every one of us that worked for him, exactly what he wanted to see. … I said it years ago that he was a visionary.”

What were your talks like with Jerry when it came to getting Shaq to L.A.?:

“At that point in time there was a lockout, and you really couldn’t have any personal contact with players, except after a period of time. I’d never really known Shaquille, but he and I started talking almost on a daily basis. We kind of became friends over the phone. I told him why I thought it was important that he come to Los Angeles, that the thing he most coveted, he wanted to win some championships. … I talked to Jerry almost on a daily basis, two or three times, about, ‘If we don’t get him, what’s our next direction?’ … During that period of time, he remained calm. … He just said, ‘Hey look, let’s just keep going. If we’re in this far, we might as well keep going.’ We were fortunate enough to find a way to get him. I think without his encouragement, I’m not so sure it wouldn’t have lessened anyone’s desire to go forward in thinking that you’re going to lose someone of his caliber.”

What do you consider a bigger move personally, getting Shaq or Kobe?:

“Trading [Vlade Divac] was difficult, and particularly when you’re trading someone of his caliber — a starting center — for a 17-year-old kid who couldn’t even sign a contract. But we were lucky because I had a great working relationship with Arn Tellem … who used to be Kobe’s agent. Arn was very instrumental in us being able to get him, way down the draft list. Charlotte got a very good player in Vlade Divac, and they played well with him, but at the end of the day we got the prize we wanted. … We got really lucky and that’s what sometimes you need.”

On Buss’ role in such acquisitions:

“We always seemed to be able to be in the right place at the right time to acquire players that helped make a difference for us. I think it was really because of his tenacity in wanting to have the very best for the fans in Los Angeles. … We had a very small staff there working together and it was fun to be part of that. And also, for me, it was very special, because he allowed me to have a life after basketball that most players don’t get an opportunity to ever have.”