In my other life, the one that actually feeds me and my family, my main focus is on setting up interviews with sports figures around the country on sports radio, television, online, and in print. Sometimes I deal with a former athlete or their agent and think to myself, ‘Self, whatever they’re paying you, it isn’t enough to deal with this douche!’.  It can be disheartening at times to know that some of these athletes you admired really are bad guys. And then someone like Jerry West comes along, and you remember why you fell in love with sports in the first place.  A true gentleman and as nice off the court as he was great on the court. 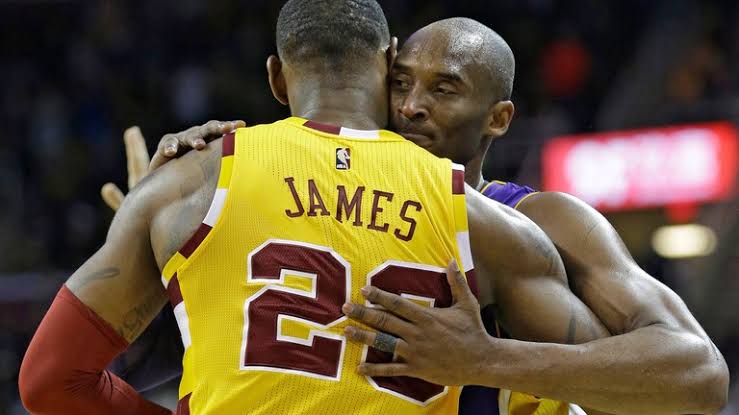 Since I never ever promote anything on this site (at least I haven’t yet), I figured now is as good a time as any.  I had the good fortune to work with Jerry West last week to help promote an event that Jerry is involved with called the Sports Legends Challenge.  It’s an amazing event down at the Atlantis in the Bahamas from September 14th – 17th where you get a chance to cross the line from spectator to competitor with 25 of the greatest Sports Legends of our time for up $10,000,000 in cash prizes.  Some of the legends include Jerry West, Jim Brown, Troy Aikman, Dr. J, Mike Ditka, Emmitt Smith, Richard Petty, Sugar Ray Leonard, Joe Namath, and Reggie Jackson. Back to my point about Jerry West…he was an absolute pleasure to work with.  Prompt, polite, and talked to me like we’ve been friends for years.  Last week I booked the Logo on The Jim Rome Show and Jerry discussed his heart issues that he dealt with as a player, the Lakers, the playoffs, and he expressed remorse in his statement that LeBron is now better than Kobe.

On the Lakers’ inconsistency:

“I just don’t think other people give teams enough credit at this time of year…It can happen. The Lakers have a very talented team and they have a diverse team. They have a player on their team that when you need to get things done, Kobe’s not going to let those guys lose, he’s just not going to do it.”

On his statement that Lebron has surpassed Kobe:

“I think you have to give credit where credit is due and I have been Kobe’s biggest supporter. I have always felt really close to him. I don’t know anyone who hasn’t blasted him and now he is an icon in this city and he’s been the best player in this league for seven years and I don’t think people have acknowledged it until about the last three years. Somewhere along the way, there’s always a kid that’s going to come along, that’s going open your eyes to how the game is played but this is certainly not meant to diminish anything Kobe has. To me, they’re horse race 1 and 1A but LeBron’s age and size, he’s got something very special about him (just as Kobe has) that I think puts him above a lot of players that have played in the past. Kobe Bryant is probably one of the 5 or 6 best players to ever play the game…LeBron Jamesis a unique kid. He can play 4 positions, I don’t know if there’s anyone in the league faster, I don’t know if anyone can jump higher, I don’t know if anyone except Kobe Bryant who will compete at a higher level. I said something that I wish I wouldn’t have said to be honest with you, because it was in no way demeaning to Kobe Bryant. I love his passion, I want him to win a championship without Shaquille O’Neal because I think it would vindicate him…I do think that watching him play has always been special. If I had to watch a player play, there’s about 4 players I would pay to watch play on a regular basis and Kobe Bryant is certainly at the top of that list…Late in the game, who you gonna take to make a shot, who you gonna take in the last quarter of the game? Kobe Bryant’s still the best in the league.”