Jerry Rice had Dwight Clark and John Taylor and Brent Jones. They probably all played some role in helping him become a Hall of Famer and perhaps the best football player ever to play the game. Rice also had Terrell Owens, but it was long before T.O. was the T.O. we know today. Now that Owens has landed with the Cincinnati Bengals, the big question is whether he’ll be able to play alongside fellow big-time personality in Chad Ochocinco. It’s not a situation Rice ever had to deal with, but he thinks it’ll work out. Jerry Rice joined The Dan Patrick Show to discuss the art of catching a football, the situation with T.O. and Ochocinco and Darrelle Revis’ holdout. 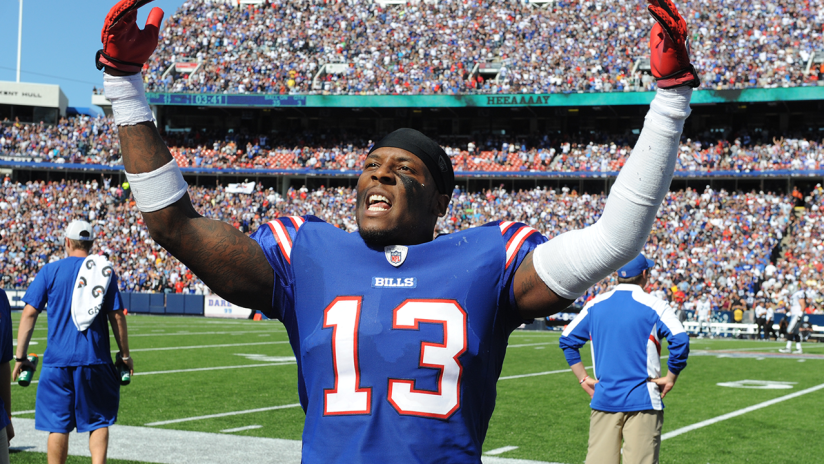 On whether he’d rather finish second or last? Or whether it’d hurt more to lose in the Super Bowl or to win two games in a season:

“I’d rather be first, man. I don’t care if you finish second, that’s still being close but not close enough. Probably losing the Super Bowl. It’s like, once you get there, you want to win it. That’s the reason why you play the game and anything short of that is a disappointed season.”

On whether he’d rather catch the ball from a lefty or a righty:

“I think I could adjust to whatever because I was able to do that. With Montana, I was used to always catching the ball from a righty and then all of the sudden Steve stepped in and I had to make that adjustment. Host: But it’s different, though. “Yeah it’s different with a different rotation on the ball.”

On whether he would have been cut in New York the way that he originally showed up to camp and dropped footballs:

“I took a lot of criticism in San Francisco, so I think I would’ve been able to deal with the New York media also. When you get drafted in the first round and you’re the 16th player taken, there’s a lot of expectations and you have to live up to those. I was able to fight through it and prove to everyone that I deserved to be a San Francisco 49er.”

“I think it’s going to work because you don’t have to feed their egos. Ochocinco and also Terrell, they like each other. I think both guys want to win a championship. They want to win the championship and this really gives them the best opportunity to do that, so I think they’re going to really be able to co-exist and go out there and do some great things.”

“I know he is still under contract right now but he wants to be the highest-paid defensive back. With what he can do with that defense, to able to be that shutdown corner and free up the defense to do a lot of other things, they’re going to have to address that situation. I don’t know if it’s going to get done quickly, but he needs to be on that football field. He needs to be in training camp with those guys because they came up just a little bit short last year.”