The Dallas Cowboys have turned their season around. Tony Romo’s playing great football and Dez Bryant is on fire and the ‘Boys have won five of six to suddenly control their own destiny in the NFC East. This all comes in the wake of tragedy, after practice-squad linebacker Jerry Brown was killed in a car accident that resulted in intoxication manslaughter charges against defensive lineman Josh Brent.Jerry Jones joined Shan, RJ and Jasmine on 105.3 The Fan in Dallas to discuss the controversy regarding Josh Brent being on the sideline against Pittsburgh, the red-hot Tony Romo, Dez Bryant’s injury and the chances that their Week 17 game in Washington will be flexed into prime time. 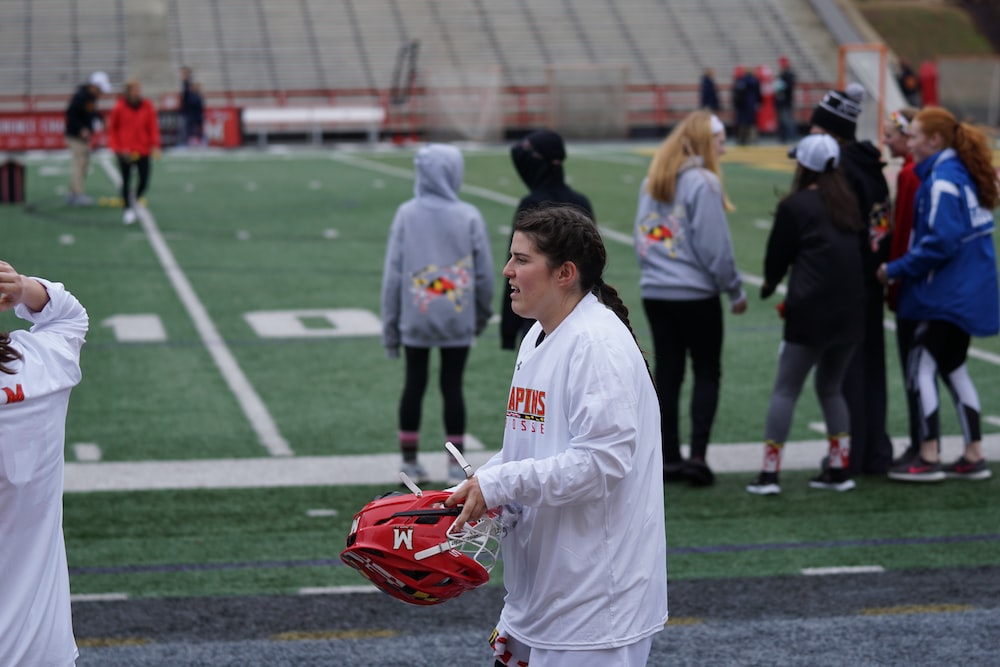 On Josh Brent’s presence on the sideline during last Sunday’s game against the Steelers:

“Well the players wanted him on the sideline, and of course as a team, as an organization, we want to support him very much. And the sideline is a workplace for players. It’s a place that you can help support your team. … So his team — we didn’t know, I didn’t know, the coaches didn’t know — that his teammates had asked him to come. And that’s not a bad thing at all. What you’re actually seeing is the same thing that would happen — and I would again use the analogy of a family — the team is just working through this. When Josh [found out] that it was being criticized negatively, then he left. That’s the last thing that he wanted to do, that’s the last thing that he wants to do. But his teammates do. He’s on IR, he can come to the practice facility. He is not playing but it is supportive of him to have him involved. And the team draws strength from that as well and they wanted him there. So just like a family would we’re [working] through this thing, and everybody involved, we’re gonna do the right thing. Josh is not gonna create undue controversy. That’s the last thing that he would want. … And so as we look to the future we’ll see how it works.”

On how he responds to critics of Brent being on the sideline:

“I’m aware of the issue and where the other side of the way to look at this thing. But it’s important to us to let this evolve. It happens, it’s in the season, it’s on the Cowboys. A lot of people can see how the team is supporting, can see how Josh is reacting. It’s not in his best interests to be controversial, he’s not trying to be controversial. That’s the wishes of his teammates, that’s the wishes of Mrs. Jackson, Jerry Brown’s mother. That’s her wishes. She repeatedly told the team, ‘You support him and get his back and help him through this.’ He’s going to be held accountable and responsible very significantly, I’m sure. But that’s not where we are with what’s evolving around the team and the sideline right now.”

On if the NFL contacted them about the Brent sideline controversy:

“Yes. … They were assured of what this situation is and that his teammates wanted to support him very well, and we’ll see how it goes. I want to emphasize again — the minute Josh found out that that was going to be a distraction, he left the sideline.”

On the situation being fluid:

“There’s not a bright line. We’re going to let this seek the same thing that you’d have seek direction it would go as if it were a family.”

On Tony Romo’s recent play and his performance against the Steelers:

“Romo, in my mind, played the best game that he’s ever played. And that’s saying a lot because he’s played some good games around here. But he had his best game. And he had a real good game against Cincinnati as well. So it is something to be optimistic about if he can continue that against the Saints. Our offensive line is playing better. We’re going to need to play better, but we’re playing better. And that’s given Romo more time. Things were more slow out there for Romo — that’s a positive. You call it slowing down, and he was really able to really put that ball in there on the right receivers.”

On if the team’s mentality or approach changed after the Jerry Brown tragedy:

“I don’t know. I know that it certainly is a different group. You’re never the same when someone close passes on. And make no mistake about it, whether this young man is a guy that had been on the team 10 years or had been on the team weeks, it impacted everybody. And so I wouldn’t want to go as far as to say more focus, more anything, other than the fact that it just reminds you how fragile life is. And you look around and they’re not there anymore, so you better make hay while you can.”

On his incorrect claim last Sunday that Dez Bryant would need a bone graft from his hip:

“I’m way ahead of him out there and I’m not worried about him playing, I’m worrying about him getting it fixed a little bit. And I’m tongue-in-cheek and winking this morning. But the bottom line is when the doctors and the trainers did say ‘H’ I thought they said hip, and they said from hand. … So rather than hip it was hand.”

On if that’s a possibility:

On if they’ve heard whether their Week 17 game with Washington will be flexed to prime time:

“No, they have not. … It’s scheduled to be played as played and I’m doubtful that one will be changed.”