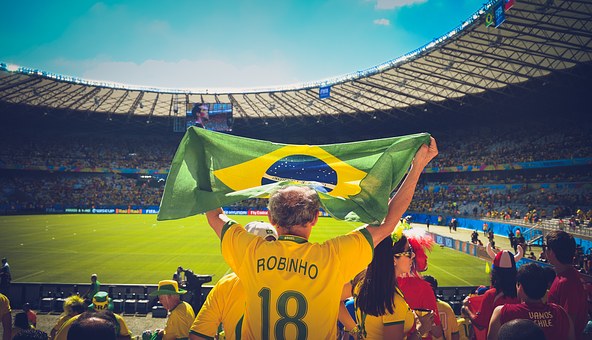 Jerry Jones: “The very individual Tony Romo that we are criticizing this week gives us our very best chance to have a championship”

It seems like every week there is something new to discuss about the Dallas Cowboys. I guess that comes with the territory when you are “America’s Team.” This past week was no exception. The  Cowboys were out to a commanding lead against the Detroit Lions and they looked like they were going to going to be the first team all season to hand the Lions a loss, but then Tony Romo did what he has done so many times recently. He collapsed in the second half. Romo tossed two pick sixes to help the Lions close the gap and get back in the game and then with under five minutes to go in the game and his team leading by threw, Romo threw his third interception of the second half, which ultimately set up the go-ahead score for Matthew Stafford and the Lions. Now his owner is left to try and defend his quarterback collapsing again. Just another week in Dallas.Jerry Jones joined 105.3 the Fan in Dallas with New School to talk about how he looks at the loss against the Lions, whether or not he has talked to Jason Garrett about the play calling in the game against Detroit, on the criticism that Tony Romo is receiving about his fourth quarter struggles, whether or not he has concerns about Romo’s play in fourth quarters, and addresses the speculation about him getting snubbed by Romo on the sidelines. 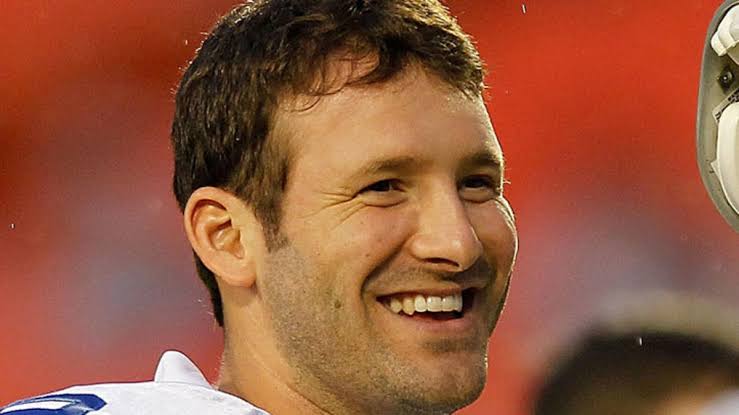 How he looks at the loss against the Lions:

“I look at it that you have got to have been doing something pretty well to have a historic loss blowing a lead like that. We were doing things outstanding to get the lead. We had it because Romo was probably playing as well as he can play and you’ve ever seen him play. Commentators were talking about the selection of plays, how Jason (Garrett) was mixing it up, and how Romo was executing. You couldn’t have asked for a picture perfect game and to think that as you got on in to the third quarter that the very things that got you there wouldn’t continue to get you there was surprising. The way I look at things is we played four ball games and we played our best, at times we’ve had our best times of play in the two losses. We certainly were closer and probably didn’t play as well, but won in the one against San Francisco and the Redskins. I look going forward we’ve got a lot of help on the way, we’ve got some injured players that are gonna be available for us, we know how to play the defense better than we did a month ago, hopefully learn from the experience we’ve had over the last four games. I welcome this bye and welcome what we have ahead of us for the season.”

Whether or not he has talked to Jason Garrett about the play calling in the game against Detroit:

“I’ve had several conversations with Jason and certainly how and what we did from about the five minute point or 10 minutes left in the third quarter was a part of them. I know this, I was really pleased with how we were playing through and by that point. At no time, even after the second interception did I think the wheels had come off relative to what we were doing offensively. We made two bad plays, two bad throws, not bad throws. Really the guy made a hell of a play on the interception against Robinson. That ball will not be intercepted most of the time.”

On the criticism that Tony Romo is receiving for his struggles against the Lions:

“I think that you know especially in the kinds of losses we’ve had against the Jets and the one Sunday that your quarterback is going to bear the brunt of the criticism. The next one is going to be your offensive coordinator in the case of Sunday. In this case our head coach. Those are the individuals that I would point to as right at the top of the list of the reasons why were going to have a chance for success this year. I like what Jason is doing, I like what he’s doing as head coach, as coordinator, and I think he represents the spirit of our team. I know our guys are disappointed over this loss but they won’t where this loss around. We’ll be ready to play. I like the tools we have to work with relative to a lot of players that have been gimped. I use that term lovingly but Dez Bryant, it’s absolutely been a small miracle that he’s been able to come out and play in the last three ball games. When you can barely run during the week and then come out and play. We’re gonna be better than that, Miles Austin is going to be on the field. I would say that the guys that we are criticizing the most today starting with Tony give us our best chance to have something very special happen this year and I believe that and know that to be the case.”

What he would say to the fans that are concerned with Romo’s play in the fourth quarters:

“I don’t think in the fourth quarter if he’s playing well that we should put (Jon) Kitna in. I don’t think we should put (Stephen) McGee in. I think we should go with the quarterback that is playing well going into the fourth quarter. I’m not being trite when I say that. We have an outstanding quarterback and one that gives us a chance to win a lot of important ball games. I feel strongly about that. There have been other great quarterbacks that certainly can make mistakes and I think there is a process that is going on, we all should and do have a reservoir of past mistakes we’ve made and I think we can improve as we go along but the most important thing, the very individual Tony Romo that we are criticizing this week gives us our very best chance to have a championship.”

Whether or not he has doubts about Romo’s ability to close out games:

“Not a bit. Not a bit. I think he’s gonna take it all the way. There wasn’t a doubt in my mind and I’m surprised as I sit here Tuesday that Tony when we were up three points and had the ball would get us in position to either kick a field goal or score a touchdown. I can’t think of anybody that we have on our roster and that we can even think about, can’t think of anybody I’d rather have.”

On the reports that he may have been snubbed by Romo on the sidelines Sunday:

“No that’s ridiculous. Not at all. What all I was doing on the sideline was hollering to the offense we’re gonna get it back when we get it back lets win the game. Nothing like that.”