The Dallas Cowboys have a lot of talent and they invested heavily in trying to improve a team that went just 8-8 and missed the playoffs a season ago. There have been mixed results in Big D. Even though they have won three of their last four games, the Cowboys are still sitting at 6-6 and they are still on the outside looking in when it comes to the NFC playoff picture. When an owner like Jerry Jones invests so much in trying to get the Cowboys to live up to their talent level, a 6-6 record through 12 games is simply not good enough and if Dallas can’t find a way to claw back into the playoffs then changes will be on the horizon in the Lonestar state.Jerry Jones joined 105.3 the Fan in Dallas with Elf and Slater to talk about the biggest frustration he has had so far this season, on his defense, that he invested so much into, giving up big plays late in games and giving up some leads and whether the team has very much cap room moving forward. 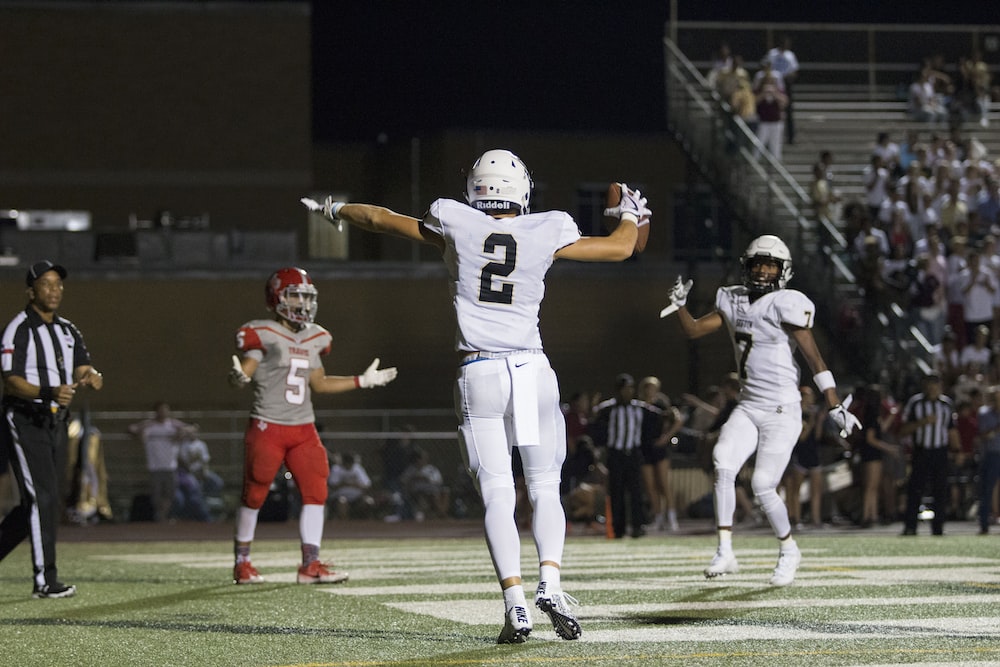 On the biggest frustration he has had so far this season:

“I think Thanksgiving Day was a tough game because we certainly knew we had a lot at stake and then we had that horrendous second quarter. That wasn’t your question but that probably was as significant of a thing negatively for me to watch, endure because I really thought we had an opportunity to move the ball on the Redskins and when we didn’t do it, it was disappointing. The other thing is I really do feel like we have put ourselves in situations where we have to take some risks with Tony’s style of play that if we had done a little better of a job of not getting behind then we probably would not have had some of the turnovers or more desperate situations on third downs that we have had. Weigh all of that and our team is nowhere near in the standings where I thought we would be. I like our intensity, I like our effort, I’m not at all dwelling on our injury situation because I anticipated injuries here in our situation. I thought last year we had seriously less injury impact than maybe all but one of the years since I’ve been in the NFL. That’s why last year was such a bit of a disappointment.”

On his defense, that he invested so much into, giving up big plays and giving up leads late in games this season:

“To me, that is the measure that I’m looking for. You get in a situation sometimes of having to stop the other team in the late part of the game because you have given up some big plays that you hadn’t planned on. If you looked at our agenda for communicating with the team, always on that agenda is long yardage, don’t give up the big play. Don’t give up the big play is intertwined on our agenda on defense. When you do that, if you do it early you get in a jam and have to make some stops that you may not have had to make. The big play, I’ll go back to, is the one that has been the hardest for me to see us have against us and not having the amount of turnovers that I thought we would have with our skill level that we have, with our corners especially and certainly, at least earlier, not to take away how we’re going to be playing it going forward but earlier when we had our linebackers that could really make big plays and step back into the passing lanes or inside linebackers making interceptions.”

Whether the team will have flexibility moving forward:

“I’d say we don’t have what Tampa had this year. We are not there but we have some flexibility and we can make some flexibility. The problem with all of that is your borrow for years to come. It’s a question of looking at it over a three or four year period of time. We like our core and if you really look at some of the young guys that we have had come through this year, (Bruce) Carter to be specific and Sean Lee, and look at where we are with our corners’ age and our corners out there, we like our core there and frankly I’m seeing the players that we have, I’m seeing at least four players with real improvement and real promise for years to come on our offensive line.”