Last season the Dallas Cowboys were sitting at 7-4 and riding a four game winning streak. As they were about to head to Arizona, the Boys had their sights set on a playoff appearance and a possible divisional championship. That’s when things fell apart in Big D. An overtime loss against the Cardinals started it all. The Cowboys went on to lose four of their last five games, including two against the New York Giants to close the season.Dallas made some big moves this offseason to try to end their two year playoff hiatus and figure out the New York puzzle. Whether they pay dividends will start to be seen tonight. The NFL will kickoff the season in Dallas with the Giants and the Cowboys. Dallas has been measuring themselves against the defending Super Bowl champs and the Boys will figure out just how far they have come since their late season collapse.Jerry Jones joined 105.3 the Fan in Dallas with Shan and RJ to talk about whether he is nervous about the season starting, how optimistic he is about Jason Witten’s chances to return, who his starting wide receivers will be, why he thinks the team is better built to beat the Giants and whether the Giants are the biggest rival for the Cowboys. 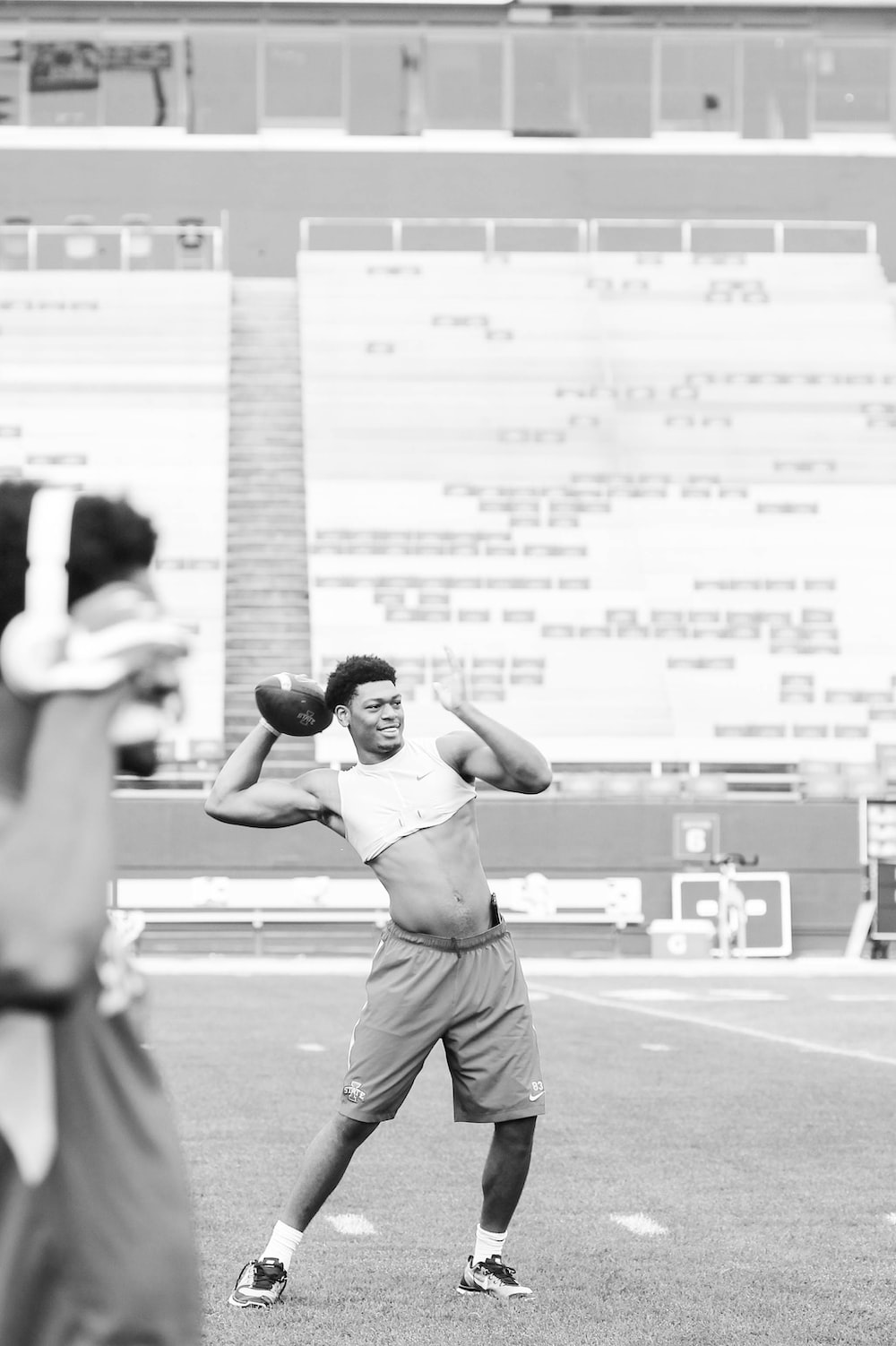 Whether he is nervous about the season starting:

“I am. Of course it’s the beginning of what we hope to be a successful season and without a doubt I’m nervous, I know we’re well prepared, like all teams that is part of football, we’ve got some injuries that we’re dealing with. We’d like to have known that we would have (Jay) Ratliff in full force, like to know that Jason Witten would be on that field. All of those things are up in the air but still as a team we’re ready to play.”

“I think it will be Dez Bryant and Miles Austin. (Host: Are they both 100 percent?) Yes they are.”

Why he thinks the Cowboys match up better with the Giants now:

“The interior of the line, I think we’re more physical, we’ve got more anchor, which gives your quarterback more confidence that we can be a united front in there and Tony can handle it as far as beating the right side rush. Has complete confidence on his back side and I feel we are better there. I know we are better in the secondary and that was an Achilles heel for us last year in those two final games against the Giants. We will be better and we are better and I think we’re better across the board. We’ve got better guys at inside linebacker that can do a good job in pass coverage, it’s good to have (Bruce) Carter out there, it’s good to have (Dan) Connor and Sean Lee and then you look at our safeties we didn’t have (Barry) Church in the ball games last year and we have him this year. He’s had an outstanding camp so I look at that whole secondary back there and think we’re better.”

Whether the team has a different attitude this year:

“I think we’re all disappointed the way last year ended. We were sitting in good shape but we went out to Arizona and had that big setback loss in Arizona and then turned around and couldn’t get it done against the Giants and then Philadelphia there later. All of that left a bad taste in our mouth. That’s not as far back in the past as it sounds, it’s just a matter of months and the core of this team remembers that disappointment and that’s why the core is excited. When I say the core, the team in general is excited about where we have made improvements and have worked hard.”

If the Giants are the Cowboys biggest rival:

“I’d say they are certainly at that level but I don’t know how you dismiss Washington and Philadelphia and of course I just outlined the NFC East opponents so I don’t know that I would go that far but I would say the fact that they’re world champions and the reigning world champion, the fact that they’ve done it in the recent years twice certainly makes them the team as a standard that you would like to play and win.”