Let’s just make one thing clear: Jason Garrett did not ice his own kicker at the end of regulation against the Arizona Cardinals last Sunday, which is contrary to popular belief throughout the NFL world.  Cowboys special teams coaches Joe DeCamillis and Chris Boniol were screaming for Garrett to call timeout because the play clock was under eight seconds and he did what he thought would help his kicker. If Dan Bailey makes the same kick twice in a row he’s a hero once again for Dallas, but with the miss all hell broke loose for every Cowboys fan looking for immediate answers. That includes yours truly. Now with that being said the Cowboys head coach did a poor job with clock management at the end of the 4th quarter by essentially trying to help his rookie kicker, Dan Bailey, by giving him a full play clock to settle down and make the game winning field goal and it backfired.Jerry Jones spoke on his weekly radio appearance in Dallas and it’s no secret by the tone of his voice that the loss to the Cardinals is eating away at him. The whole nation had a chance to see Jerry’s reaction when the second field goal was missed by Bailey at the end of regulation and he wasn’t happy. Jones is disappointed about one of the toughest losses the Cowboys have endured this season, but he won’t bury his head coach, who is already taking a ton of heat for the timeout call. For the Cowboys it’s time to move onto the contest against the Giants in a game where everything is on the line for the NFC East. 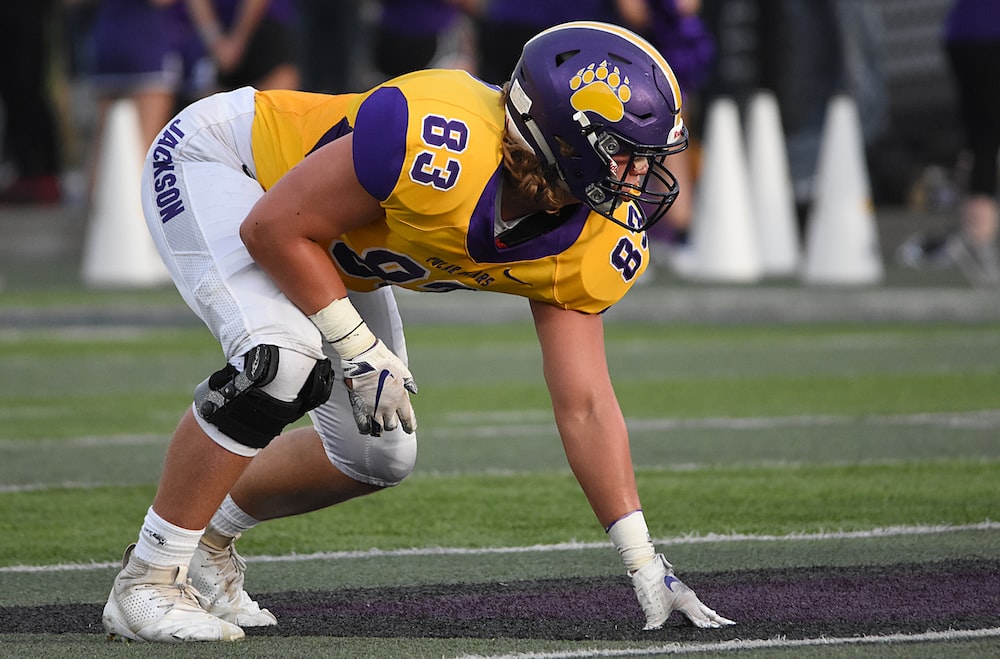 Jerry Jones joined 105.3 The Fan in Dallas with New School (Shan & RJ) to discuss his thoughts on how Jason Garrett handled the end of the 4th quarter of the game against the Arizona Cardinals, having no problem with the timeout being called as Dan Bailey was making the game winning field goal, his opinion on how the final :25 seconds of the game should have been handled, his emotions in the final seconds of regulation as Bailey missed the live kick following the Cowboys timeout call, and what he’d say to Cowboys fans who believe Jason Garrett has a lack of trust in Tony Romo late in games.

After having some time to review the end of the Arizona game what do you think of the way your team handled the 4th quarter at the end?

“I think we are really ultimately into second guessing. Let’s start with the second timeout. Fresh on Jason’s [Garrett] mind was [Montrae] Holland making a jump in the same series – making a jump and caused a five yard penalty. You have instances in the National Football League within the last two or three weeks where they have penalized themselves out of a field goal. That’s just second guessing. I am just not going to do that because I want Jason [Garrett] to draw from his reservoir and be able to make those kinds of decisions, so I look at that one that way. As far as need more time on the clock on a hurry up basis? We’ve got examples where if you have an extra timeout and you feel hurried you ought to take a timeout, so that’s just another long winded way to look at the same thing. I would of liked to have had the first field goal, but everybody that breathes Cowboys would. I am not going to second guess those timeouts at all. We lost that game in my mind because early in the ball game we didn’t take advantage of great field position and when you let them hang around like that you got a good chance to basically pay the price and that’s what we did later in the ball game.

You have no problem with the freeze and the timeout before the field goal at the end of regulation? You have no issue with the game management at the end?

How would you have liked to have seen the final :25 seconds go?

“Well I just said I would have liked to line up there and have made the field goal. It wouldn’t have made any difference whether it was the first kick or the second kick. We all would like to see that. My point is after sleeping on this thing a couple of nights I am okay with how we are doing there. I understand the process that Jason Garrett went through. I understand the process we were going through – relative to how he was getting his input with that sound. That’s well thought out, but if you get down to the actual decision to yes or no then we are going to leave that in his hands.”

What was running through your mind at the end of regulation without the explanation as to why Jason Garrett called a timeout when his kicker made the game winning field goal?

“The same thing was probably going through every fan in the country’s mind. We are sitting right there by the coaches and literally you got a big 10 x 20 window that you can just look at the conversation. You can’t hear, but can really understand what’s going on in there. We just all knew exactly what it was down to and had thought – frankly I thought – we would win the game. I thought we would make the field goal.”

What do you say to the Cowboys fans who think there is a lack of trust from Jason Garrett in Tony Romo by not allowing him to have one more play after the Dez Bryant first down to get closer for Dan Bailey? How is that not a lack of trust in the offense and the quarterback?

“Well I think it also can be an understanding that you can have a bad play. That’s part of making that call. You can fumble a snap. You can slip. I think it’s also pretty obvious to call a timeout, but he [Dan Bailey] made the field goal that you can make from that point. The game was tied. I don’t see it that way at all, but Tony is not that fragile. First of all let’s make sure that I answer it this way. Whether to kick the field goal there or try twice or try once and then kick it from there – whether we do that or not – Tony’s psyche is not that fragile. That’s not an issue. The real issue is if you got a chance to win it under the circumstances do you take it or do you try to do a little better? We would obviously like to have it over and try to do a little better and then try it under these circumstances. Make it [the field goal] and we’re having a different conversation. We all know that.”