The Dallas Cowboys have to be thrilled with the way their defense has looked thus far in the preseason. They shut out the Raiders in the opener and then shut out San Diego’s first-team offense last weekend. Now, they return home on a defensive roll.The problem, though, might for once be on offense, where Dallas has been hit by injuries to several key weapons.Cowboys owner Jerry Jones joined Shan and RJ on 105.3 The Fan in Dallas to discuss the rash of injuries that has hit the team’s top pass-catchers,  the status of Dez Bryant, Jason Witten and Miles Austin. He also responded to the notion that Felix Jones’ roster spot could be in jeopardy and commented on the replacement officials. 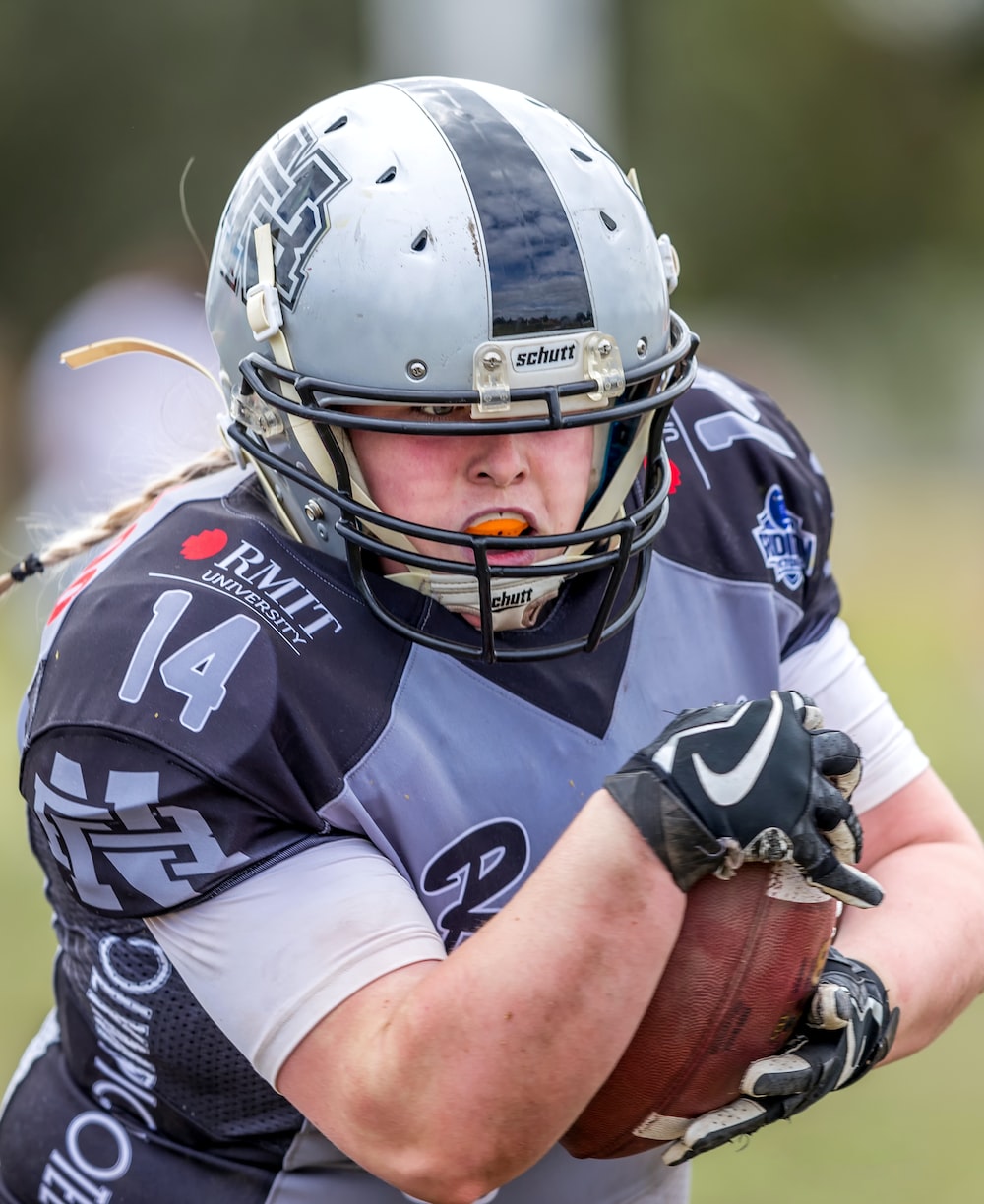 “It sounds like that he’s gonna be fine. We’ll see how it works. I would think he’s probably gonna be limited this weekend, but we were quite relieved that he didn’t have any structural damage there and that’s a good thing. In a way it doesn’t surprise me because of how much work that he’s gotten in. I don’t know that I’ve seen anybody have as many reps and make those reps with the intensity and the effort that he’s made. It just seems like every play he runs out there is a Super Bowl play, which means all-out effort. And that’s exciting and it really has us all encouraged. He’s working hard.”

On if this injury might have taken place while Bryant was playing basketball:

“No, not to my knowledge. He’s a young player and should be able to do about anything that he wants to do. But I don’t think it has anything to do with anything away from football. I will tell you he’s working hard enough, he’s doing enough reps.”

“We don’t know and I don’t know when that laceration will heal to the point that he feels good about it, but it certainly won’t be this week. But we’ll see how it progresses. I know he was still uneasy … on the weekend as we watched the game, but we’ll just see how that goes. The good news is it does appear that it can and will heal and is not a long-lasting compromise, which it could have been as well.”

“I think we’re basically wanting to make sure he’s ready for New York. That’s where it’s all headed with him. But he probably will need some work — just logic tells you — before he gets in the game. But we’re not interested in seeing him [risk practicing or playing too early]. Now I’m sure he’d be the first to tell you he could go if we were playing New York tonight, and we will have him as ready as he can be for that, so that’s the plan.”

On if Felix Jones’ roster spot is in jeopardy:

“That’s a ridiculous thought. And I’m not worries about him at all. I think he’s got a chance at — from what I’ve seen out there — he’s got a chance to really have a big year for us. I think he’s gonna be used a lot and especially in the passing game. He’s really, over the years, gotten real good at blocking, which is critical to be in the game. So I think he and Murray give us a great one-two punch.”

On if he’s concerned about the referee situation with the regular officials still locked out:

“No I’m not, no. I’ve said as long as it’s the same for both sides, and it will be, then we’ll be all right. And they’re gonna get better as they move along.”

On if he’s noticed a difference with the replacement officials:

“I haven’t, because I can take any game at this juncture in any year and come up with and come up with criticism of the officiating. It’s subjective in so many areas, and we’ve got in place a pretty good backup system with our replays. … If anything, I’ve seen in a couple of our games the replay procedure needs improvement. That’s what preseason’s about, though — to get people on their game.”