There was a time when the rest of the world looked like it was catching up to the United States when it came to basketball on the international level.at the FIBA World Championships, the U.S. failed to win a medal. In 2004, at the Summer Olympics, the United States finished third, taking home the bronze. It was at that point when the biggest changes happened for Team USA. Jerry Colangelo was appointed as the man responsible for selecting the team and also instituted new guidelines, making sure there was cohesiveness on the squad. In one of his best moves, Colangelo went to the college level and named Mike Krzyzewski as Team USA’s head coach. The United States regained their dominance on the international stage.During this last run at the Olympics, there was speculation that Coach K was coaching for the last time on the international stage. Now, after Krzyzewski reiterated his plans to step aside, Colangelo will have to find a new head coach to take over. It won’t be easy to find someone to replace Coach K, who will leave Team USA after leading them to two straight gold medals and back atop basketball, where they belong.Jerry Colangelo joined KTAR in Phoenix with Doug and Wolf to talk about whether he would like Mike Krzyzewski to stay around and coach team USA again, the impact Coach K had on Team USA, the pros and cons of hiring an NBA coach to lead the group and whether his Plan B knows that he is Plan B. 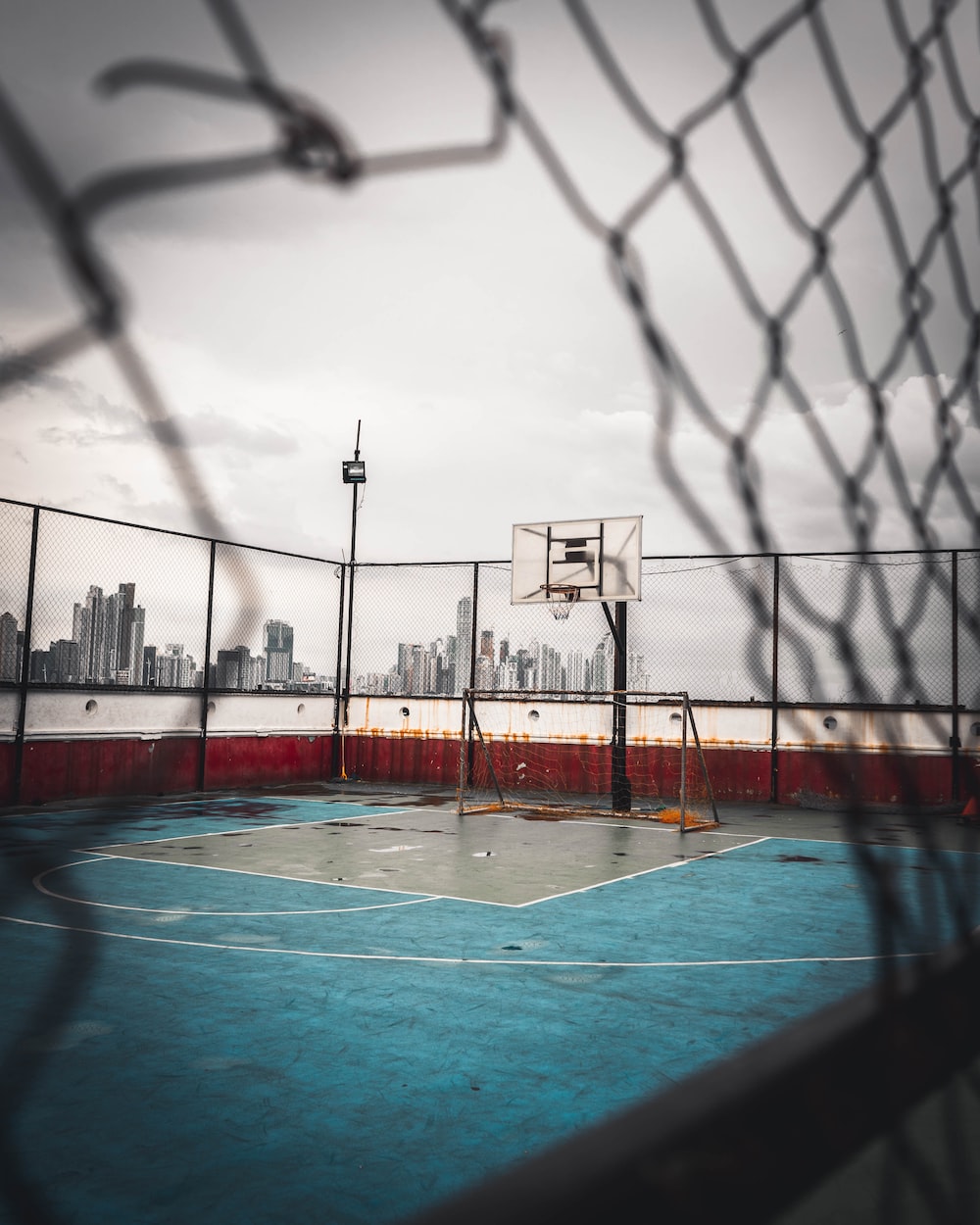 If he would like for Mike Krzyzewski to have one final go with Team USA:

“I think we covered a little bit of this when I was with you and I indicated to you that it was only a few weeks after we got back from the Olympics, that he was having second thoughts about the future. Nothing has changed from the standpoint of what he has said publicly, but if you really read between the lines in terms of what he said, and you have to really know him and understand what he said, there is a time and place where we are going to have a conversation. You have to understand, I’m prepared one way or the other, but out of respect for the relationship and the job he has done and knowing his innermost desires, because his persona is just as much identified with USA basketball as it is Duke, this is not the time to get the final conversation in when he is in a run for a national championship. He has his family, he has the University and he has his basketball program. By the way, within a matter of weeks, that is going to be behind us and then we will have that conversation and it will be a very brief one. I don’t feel motivated to talk him into anything. He’ll share with me what he wants to do and I’m fine either way because I have a Plan B and a Plan C. We’re just fine. He’s going to be part of USA basketball whether he is coaching or not.”

“He made a difference from day one when we had our first meeting. It happened to be in Las Vegas over dinner and he was so excited. He thought he would never have an opportunity after having served as an assistant in ’92 with the Dream Team, and from that point forward the phone never rang for him. There were NBA coaches who were asked to lead the charge and he never thought this would happen. He was really excited and it was pretty evident right from the get-go, we were on the same page philosophically and we talked about strategy, we talked about what needed to happen, about the cultural change, and we were so much on the same page it was ridiculous. That’s because we’re kind of similar spirits if you will, and secondly, he is as good a leader and motivator as you would ever find — totally organized. If you were close to his program you would see why his program has been so successful. It’s like a finely run, tuned Swiss watch. That’s how good he is. If you hear him speak and you hear him motivate people and encourage people and lead, that says it all. We jumped in the foxhole and we started going to work and we never had any disagreements. All these years and we’ve never had a disagreement on anything. That kind of says it all.”

What are the pros and cons of hiring an NBA head coach as the next guy for Team USA?

“I think it’s kind of a neutral thing for me because on one hand I do know that there’s a little bit of jealousy involved and I think some organizations’ owners, managers and coaches would feel that someone had an edge if it was an NBA coach who got the opportunity to start spending time with all these players like we do. I can understand that, but it was like that way in ’92, ’96 and 2000 and 2004. Life went on. I do think this, USA basketball is an entity that is on the board controlled by the NCAA and the NBA, and I as chair kind of straddle this whole situation. I can build a strong case for saying different people should get different opportunities and we should kind of move it around a little bit. That keeps the campers happy, so to speak, on both sides of the equation. On the other hand, both of you know me well enough, if I think it’s a college guy then that is what I will do.”

Does your Plan B know that he is Plan B?

“No. No. Only I do. (Host Can you make it a group of three that know?) You know what is good about conversation like this? If you speak the truth and keep things to yourself, you never have to worry about what you said to whom. That’s the way it is and I’m sticking to it. (Host: But it’s just 250,000 of your best friends.) By the way I was up at five, I’m working out in my workout room, I’m doing an interview at 6:15 back to New York with Brian Mahoney of AP and he wrote a good story, look that up. It’s on this subject and I think I was probably more articulate with him while I was riding the bike than I have been with you just now. I think I covered everything and gave a lot of reasons why things are as they are and why I’m being as patient as i am for the right reasons.”