In a little less than a month, some of the best basketball players in the world will head to London for the  Summer Olympics in hopes of bringing the Gold back to the United States once again. Even though some notable names like Derrick Rose, Dwyane Wade, Dwight Howard and Chris Bosh will be missing from the roster because of injury, this 2012 team heading across the pond is loaded with talent. With stars like Kobe Bryant, LeBron James, Carmelo Anthony and Kevin Durant among others, this team may be the most versatile and athletic group assembled. There will be some pretty tough tests placed in front of the United States, including Spain, who gave them a strong run four years ago in the final game, but a Gold Medal could and should be in their future once again.Jerry Colangelo joined XTRA 910 with Bickley and MJ to talk about how he feels about the group that USA will be sending to London for the Olympics, whether he feels like the target is on the back of the USA, how they decided on the final three players for the squad, what he wanted to see from Anthony Davis, whether he thinks the format for the way to put together the Olympic Team will change, and what he thinks of Phoenix trading Steve Nash to Los Angeles. 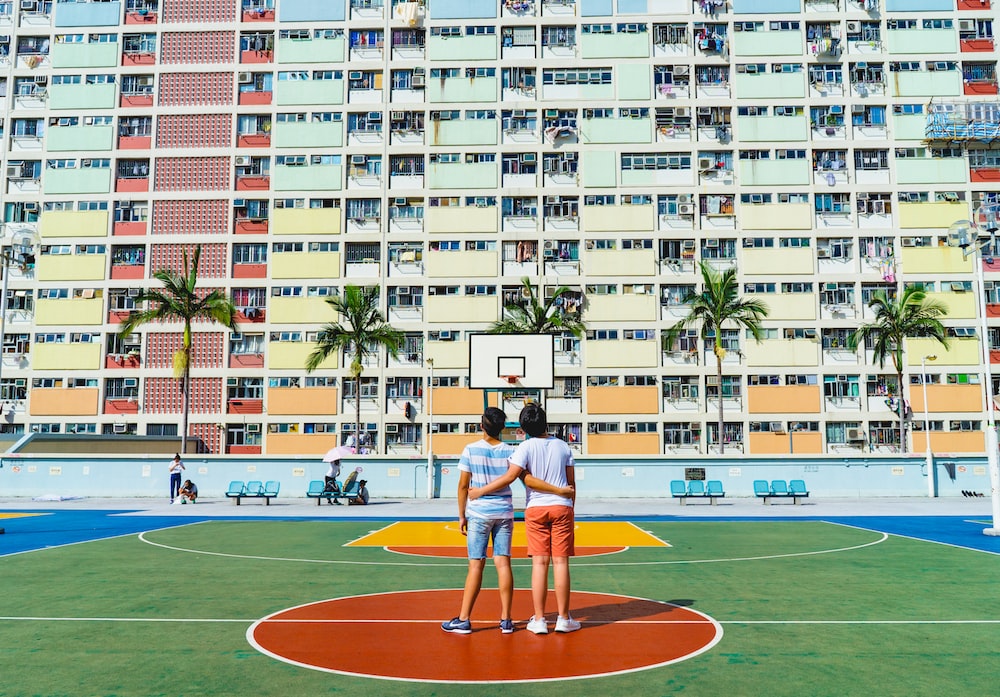 How he feels about the team he put together for the Olympics this summer:

“I feel pretty optimistic about this group because they’re so athletic, they’re so versatile, tremendous athletes, guys who know how to play, can score and they’re seasoned international players. They’re either gold medalists from the Olympic team in ’08 or gold medalists from the World Championship team in Istanbul in 2010 plus two others that are new to the group. It has all the makings of a pretty exciting team.”

Whether he feels like the target is on the back of USA:

“No question about that. The world looks at us as we’re number one, they want to knock us off the perch and we understand that and we get that. We have to be very, very careful because the pressure is going to be pretty great that’s for certain.”

How the committee decided on the final three players for the squad:

“Basically what we’re looking to do is complement the core players on our roster and each of the three that you mentioned bring something unique to the group. (Andre) Iguodala is a terrific stopper defensively, can play so many positions. Blake Griffin is going to see some time at center and he’s going to be a center for us and I can see him getting minutes because of his size and his rebounding ability and he defends pretty well against big guys so we like that. (James) Harden is just a good basketball player who can score, he can defend and of course he surprised a lot of people by making it as he did but he earned it and he deserved it.”

“I wanted him to have a chance to compete but he couldn’t because of his sprained ankle. Just watching him today, he’s actually still here working out with the Select Team but he’s not capable of scrimmaging. Yes he figures big time going forward for USA Basketball.”

Whether he thinks the process and format for choosing the USA Olympic squad will change:

“I think there are some other people who have an interest in changing the game as we now know it but I feel reasonably certain that it’s going to be more difficult than some people think to make this kind of a seat change. I say that because there’s so many people that are going to be involved in this decision, the politics etc, that if it happens it may be way down the road, that’s my guess today and I’d be stunned if this was an immediate change. The reason I say that is I believe that once people hear all the pros and cons and all of the ramifications that they’re going to take a second look at it and say maybe it’s not such a good idea.”

Whether he would’ve traded Steve Nash to the Lakers:

“I always said the only person that had a no-trade contract in my world was my wife so if I hold true to that then I have to put all the players in the same category. You have to do what’s best for your franchise and there are times when you have to pull the trigger when it’s not going to be a very popular move. So yeah. My timing might have been different but I would not have been afraid to pull the trigger.”