The Pittsburgh Steelers continue to prove that there’s a little something extra about their brand and organization. Veteran wide receiver Jerricho Cotchery signed a one-year veteran minimum deal with the Steelers for just over $800k. That means Cotchery left approximately $1 million on the table to choose Pittsburgh over what the Jets were offering. Impressive considering Cotchery is in the peak window of his earning power as an NFL player. With Emmanuel Sanders struggling to recover quickly from a foot injury, Cotchery may find himself very much involved in the Steelers offense in 2011.Cotchery joined 93.7 The Fan in Pittsburgh to talk about being excited to start fresh with a Super Bowl contender like the Steelers, what his initial impressions are regarding the differences between the Jets and Steelers organizations, on there not being a bold and some might say cocky personality like Rex Ryan in Pittsburgh making predictions, the Jets’ loss to the Steelers in last year’s AFC Championship Game, why the Jets didn’t do any of their patented trash talking before that game, the loss of his best friend in a car accident when he was younger and how that’s shaped his life to this day, how there’s still glass lodged in his skin from the incident well over ten years later, being born with six fingers and what he thinks his role on the Steelers offense will be. 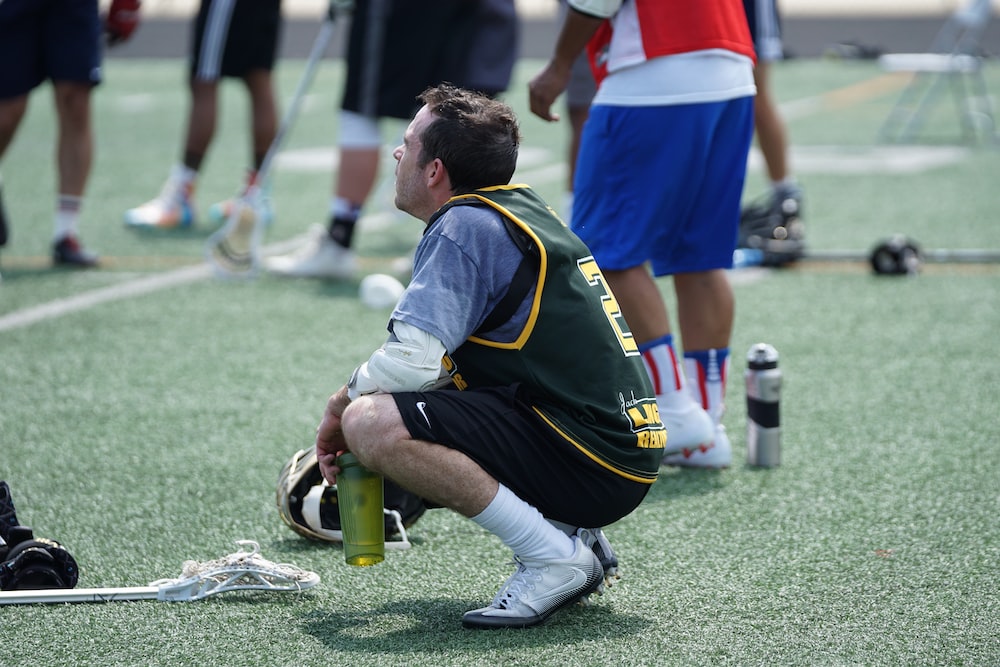 On his excitement level to be starting fresh with a Super Bowl contender like the Steelers:

On what his initial impressions are in terms of the differences between the Jets and Steelers organizations:

“Well there are characters on every team. So it was a lot of fun up there, a very light atmosphere. So you have funny guys on every team, but I like it here. Like I said, I’m excited about this opportunity. It’s a fun atmosphere here, but guys know how to work and it’s good. It’s a good start for me.”

On there not being a guy in Pittsburgh like Rex Ryan in Pittsburgh who makes bold, and in some folks’ eyes, cocky comments/predictions:

“Well I think this organization has built something over the years, so it stands for itself. You know what to expect from Steeler football every year, so it’s not a standard that’s being established right now, it’s already been established. But I think when Rex came to the Jets, he changed the mentality. You know, over the years, teams came in and pushed the Jets around. So I think he’s definitely changed that mentality, But I think over here, you have something that’s been established for a long time, a long time — so you know what Steeler football is all about.”

What he remembers about the Jets loss to the Steelers in last year’s AFC Championship Game after two emotionally charged wins earlier in the playoffs:

“Well the same passion wasn’t there; that energy, that excitement. I mean, we were excited about the game but I just feel like going into that game it wasn’t the same energy and passion and guys talking and all of those things. Those things didn’t happen that week. Normally you have a guy quoting and talking junk to the other team. During that week it was all compliments.”

Why was it that the Jets didn’t do any trash-talking prior to the AFCCG:

“Like I said, this organization has built something over the years, so this is an organization that is well respected throughout the league. So you’re not going to do too much to get the Steelers out of character.”

On the little known story about the life-changing incident he experienced as a young teenager:

“Yes, I was in a tragic car accident in 1998 — I was 15 at the time, I was going to turn 16 a month later. Just coming from an AAU tournament in I lost a best friend in that accident. So from that point on, I came to faith shortly after that, and my life has changed drastically over the years. But it’s something I always remember.  I’m always thankful that I was able to live through that car accident. So I appreciate every day, every opportunity, and it’s made me a better man because I’ve seen harder times in my past than what I’m going to see in my future. So making it through that by God’s grace, I can make it through anything.”

If the recent stories about glass from the accident still being lodged in his skin are true:

“Well, yeah, yeah. My wrist got cut up pretty badly and I had a lot of glass in my wrist. And the doctors felt it would be more safe for me to leave the glass in there and let it work its way up through the skin as opposed to trying to go in and do surgery and try to get all of those fragments or little pieces of glass out of there. So over the years it’s just continued to push up, even to this day, and it doesn’t cause much pain at all.”

On being born with six fingers on one hand, and which hand was it exactly that had the extra finger:

“On my left hand. They removed it when I was a baby. So yeah, I know I’ll be catching something.”
On the kind of community work he’s been involved with in New York and hopes to do in Pittsburgh:
“Yeah, well I did it mainly with the youth. I remember as a kid wanting someone to reach out to the youth. The youth in our neighborhood that I grew up in, there was a lot of guys that were lost, a lot of guys that were looking for someone to give them some advice on something, but we never got it. I was fortunate to be involved in sports so I got some of that, but the guys I hung around, they didn’t get it, so they ended up going down the wrong road. So I just want to be available to the kids for any questions that they may have and let them know whatever they want to be, let’s start a process and start working towards that goal and don’t waste a day.”

Does he have any idea yet what his role will be on this year’s Steelers offense?

“It will all work itself out; it will work itself out. My main thing right now is learning the offense, picking the brains of guys that have been in this offense a long time — Hines, and, you know just trying to go out and make plays every day. If I do that, I have a role.”