Jeremy Evans wasn’t even supposed to be a part of the NBA dunk competition. The Utah Jazz player was simply inserted into it when an injury to New York Knicks’ Iman Shumpert opened up a spot. Instead of just enjoying being a part of it, however, Evans walked out of All-Star weekend as this year’s winner.It wasn’t exactly by choice, but I did end up watching most of the dunk contest on Saturday night and was relatively disappointed with what I saw. That said, Evans’ dunk where he jumped over teammate Gordon Hayward, grabbed two balls thrown by Hayward and flushed them both through the rim was rather impressive. Apparently the voters agreed as Evans won the crown.Jeremy Evans joined Fox Sports Radio with The Loose Cannons to discuss if the contest went as planned, how he decided on the two-ball dunk, if he was hungrier because he was just a replacement on the roster, what the dunk contest would be like if misses counted against you, his favorite dunk of all time, why some stars don’t participate in the contest and the MVP of the league up to this point. 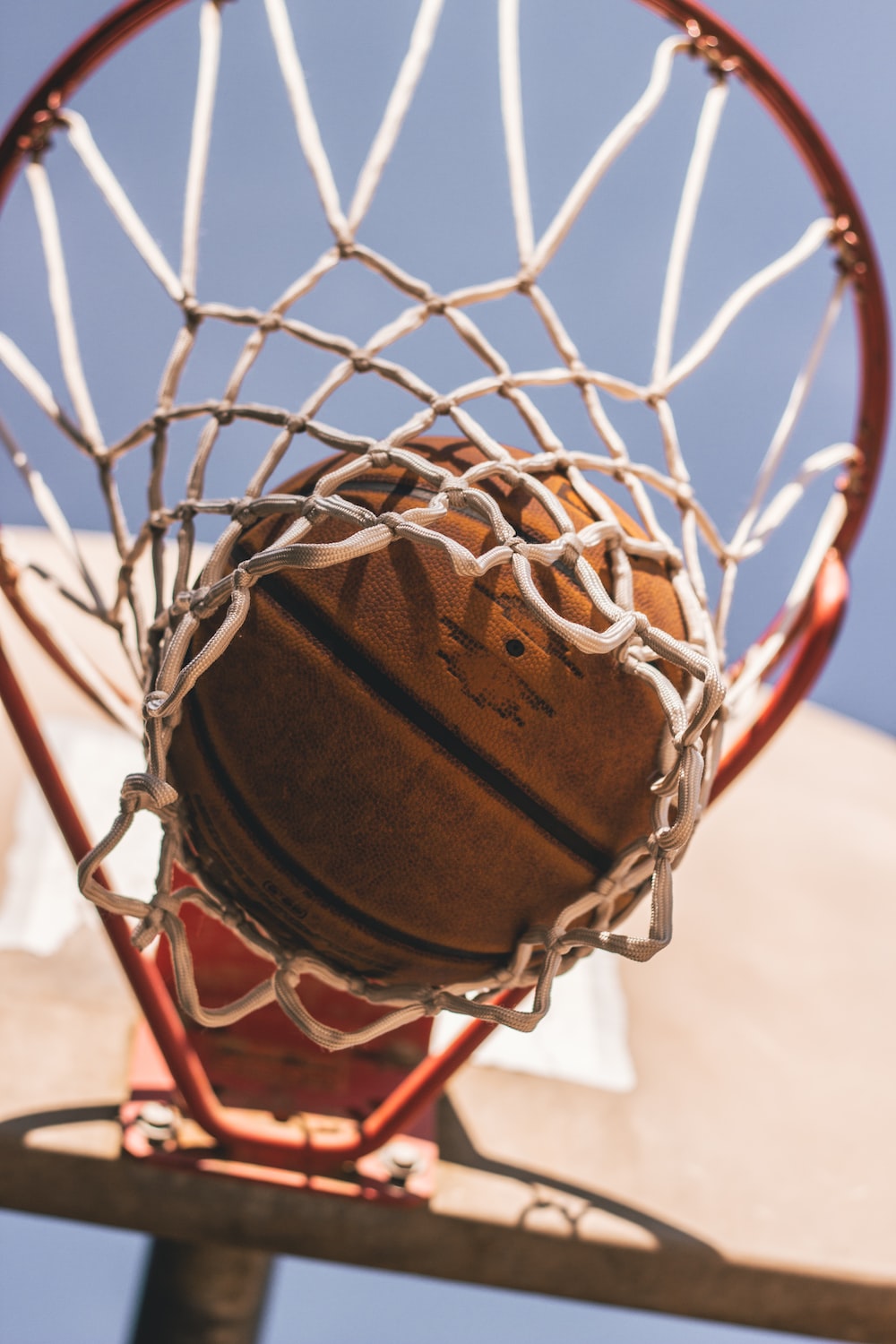 Did the dunk contest go as planned? Did you pull off every dunk that you wanted?:

“For the most part. It didn’t go as planned, I think, but getting the win, that’s all we had planned.”

How did you decide that you’d dunk two balls at once?:

“I feel like if I could get both of the balls to go in, it’d probably be one of the better dunks of the night. For me to jump over Gordon, for him to throw the toss, for me to catch one and then catch the other and dunk one and then the other, I felt like that was a pretty hard dunk, so I felt like if I did that I had a chance to win.”

Did you have more hunger to win because you only got in when Iman Shumpert was hurt?:

“Oh yeah, of course. Coming in, I really didn’t have a lot of ideas. I think that’s the main part, just having ideas. You can’t go ahead and just do a dunk you’ve seen in the past because people want to see new stuff. I felt like if I came in and had a little creativity I’d come out OK.”

How much might it change the competition if they told you that you have four dunks to do and if you miss on one of your attempts, it just goes as a miss?:

“I believe it’d change it a lot, some parts for the worse and some for the better. I felt like on my first dunk it was a terrible toss, but I didn’t want to try it again. I felt like I should get the dunk the first time and that would make it better. … If you do it the first time, people would be more comfortable with the dunks they do and they wouldn’t come into the contest thinking, ‘Will I make this or will I not?’”

What’s your favorite dunk over the years?:

“Michael Jordan from the free-throw line. No doubt.”

Did you ask LeBron James why he doesn’t participate in the dunk contest?:

“No, I haven’t asked him. I was telling somebody that it’s kind of different when you’ve got to get out there and do tricks for a dunk instead of game dunks. Everybody can jump pretty high and throw down a slam, especially in the moment of a game. To come out and have an idea and give the crowd a show, that’s kind of hard.”

Who do you think is the NBA’s MVP up to this point this season?: