Jenn Sterger is famous because she has large breasts and wears skimpy clothing while attending Florida State football games. And also because Brent Musberger noticed her. But hey, more power to her — it’s the internet age and whatnot, and why shouldn’t she be famous?Okay, there are hundreds, possibly thousands of reasons, but there are two good ones why she’s very noticeable.  But she was hosting some party at the Indy 500 this past weekend, and she was pimping some sort of energy drink called “Venom” and she was getting hit on by some radio hosts … AND she was talking about Twitter, and what it is that Jenn Sterger does! Excitement abounds. 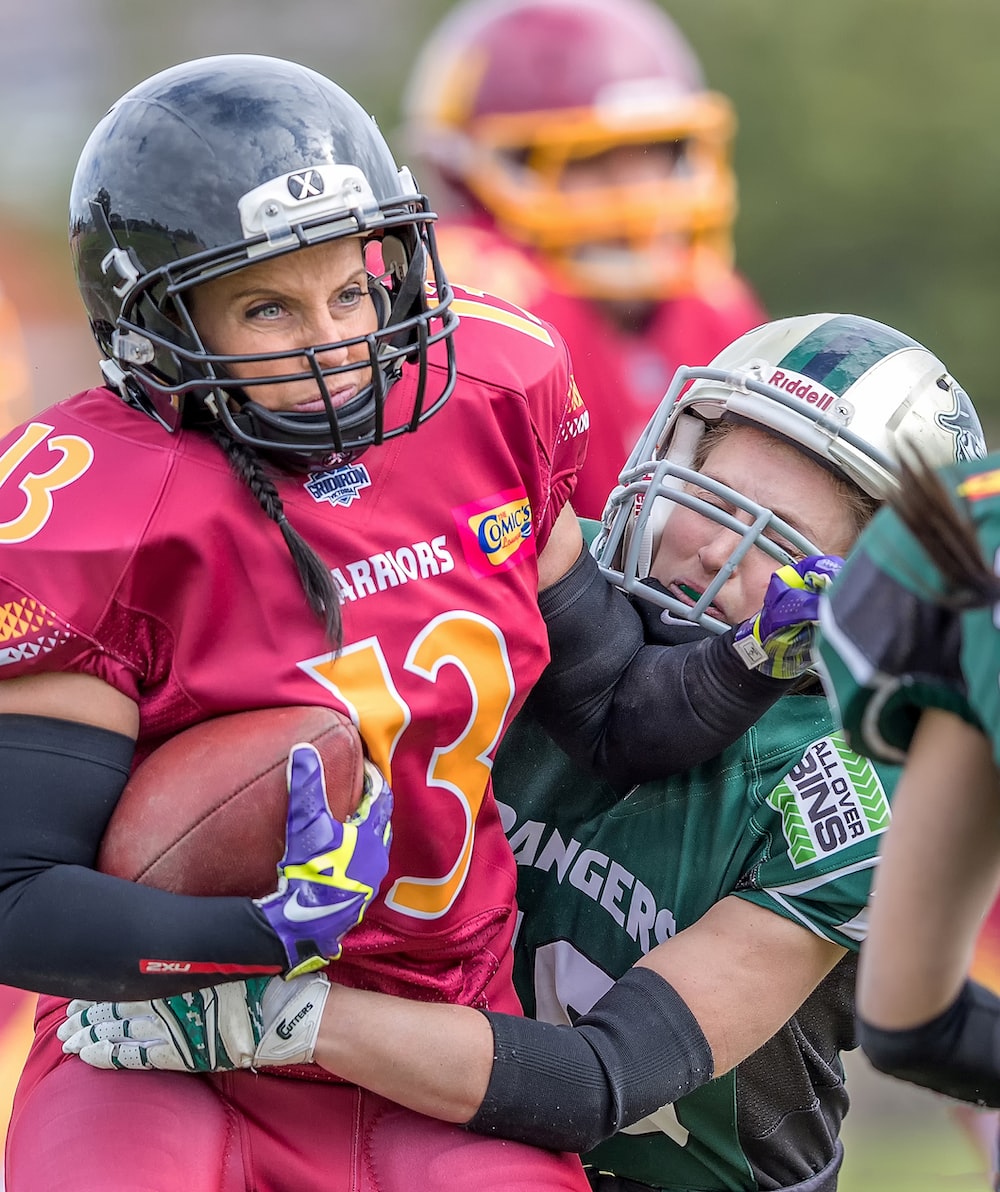 On what Jenn Sterger does:

“I started out writing for Sports Illustrated two and a half years ago … yeah, I was a blogger, it was a very fan perspective type of thing. I went from there to doing some stuff for Sprint/the NFL, from there ABC/ESPN, so my background if very sports based. And moved to New York, you know, media mecca of the world and was working for the Jets full time. And from there it kind of snow-balled into this whole acting and blogging thing.”

Are you Twittering? How many followers do you have?

“I’m totally Twittering … Oh my God, I’ve only been on it a month and I’ve already got 2,000. That’s not bad — I’m not Perez Hilton but I’m getting up there. I like Twitter because it’s 140 characters of whatever nonsense that I’m doing with my life that day. It’s usually something funny and something witty — I don’t take my Twittering too seriously.”