Jeff Wilpon: “It’s tough when you have to let good people go. But the results are what they were, and we failed.”

Another year, another disappointing season for the New York Mets. After seemingly positioning themselves several years ago to compete yearly with the improving teams in the NL East, the Mets have stumbled in a big way the last few seasons. The Mets’ ownership group has seen enough. On Monday, general manager Omar Minaya and manager Jerry Manuel were relieved of their duties for the team’s failures. Chief Operating Officer Jeff Wilpon, as you’ll hear, explained that the decision to go in another direction came several weeks ago. They were simply waiting for the season to play out before making the public announcement. What’s next for the Mets? 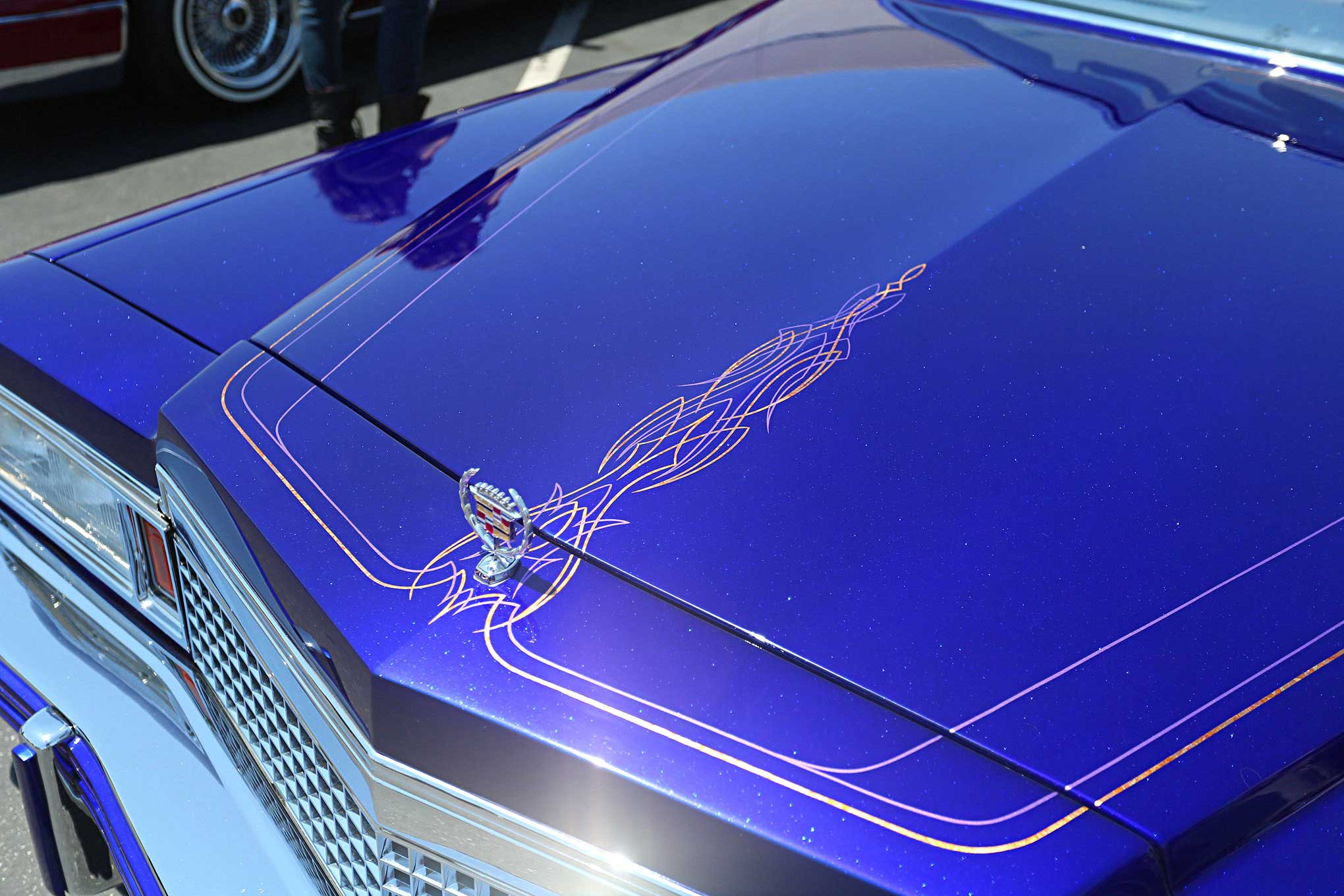 We’ll see. There’s lots of work to be done, that’s for sure. But with the resources seemingly available (Wilpon also insists that the Mets’ finances are not in trouble), it’s not inconceivable to imagine them making a somewhat quick turnaround in the years to come, provided they hire the right guys at the top this time around.Wilpon joined Mike Francesca on WFAN in New York to talk all about the disappointing season, the decision to let Manuel and Minaya go, how it was still tough to do so despite the team’s drastic shortcomings on the field, what they will be looking for in their next set of hires, his thoughts on the talent situation in the organization, what the organization plans to do to entice more fans to the park and reward those fans that have been loyal, and other interesting topics in a lengthy interview.

On the decision to fire Omar Minaya and Jerry Manuel:

“Yeah, well listen, it was a difficult day. I have the utmost respect for Omar and Jerry. It was a tough decision to come to, but one that was needed for the franchise to get us moving in a different direction.”

On why it was a tough decision:

“Well because the two men are such outstanding people. Having worked with Omar for six-plus years and having known him before that when he was with the organization, and getting to know Jerry – it’s tough when you have to let good people go. But the results are what they were, and we failed. And their part of it, ownership is part of it, and it’s time now to figure out a different direction for the organization.”

On how it seems like his father is still involved with the decision making processes of the organization:

“Always, that hasn’t changed at all in anything we do together. The organization has an office of the Chairman that we set up. I run the day-to-day Mike, but any major decision, expenditure, et cetera, we make as a collaborative effort. We might disagree in a room, but we come out of the room as one mind, one direction, and we’re all on the same page.”

On the Mets’ roster lacking accountability and toughness:

“Well I think you put your finger on something that we certainly have to look into Mike, and the new general manager is going to be asked about that, and the new manager when we go through that process will be asked about how they handle things. I will tell you one thing that happened the last few weeks of the season that was very encouraging to me is the way some of the guys reacted down in Philly after the take-out slide of the kid Tejada. And especially Carlos Beltran – the way he talked about what was right and wrong, and what he thought happened there, and then the way he went out the next day and showed what I thought was great leadership skills by going out there and taking care of business. It’s not something that you would necessarily put on Carlos immediately, but he does need to be singled out and credited for doing that. And that showed that he wants to be a leader.”

On how the search for the new general manager will be an extensive one:

“I’m not going to leave any stone unturned. Like I said at the press conference, we’re going to look for some very established older guys that have done their job elsewhere and might be able to come in here as a great leader. We’re going to look at some guys who might have been GMs recently and are looking for a second chance and learned something by why they got fired or who they got fired from, and we’ll look at some young guys. But I want to hear a full range of ideas and thoughts about how to change the organization and how to change the culture. And also the fact they won’t be saddled with the fact that they signed X player or Y player with a big contract, and they can look to move it in a different way than was done before.”

On if the new general manager will have complete autonomy over the hiring process of the Mets’ new manager:

“I think we will work with the new general manager to hear his thoughts and work with him on who it is. I mean, if it’s somebody totally against the organization’s culture, and somebody that we think will be the wrong fit, we as an organization have the right to say can you rethink that. But we are not…it’s exactly what we don’t want to do Mike and I said we wouldn’t do because I think the new general manager has to come in here, have a plan, have a direction and then say because of this plan and this direction, I believe this manager will be the best fit for us for where we want to go.”

On if there’s any truth to the speculation that the ownership’s finances are hurting:

“Absolutely not. No way.”

On what he would say to those fans that think they don’t care about the fan experience of the Mets:

“We totally care about the product, and I think the fans are going to be happy We’re looking at ticket pricing, we’re looking at ticket packages, we’re looking at all the things they’re going to be most concerned with – is it affordable, and is it a value. Okay, that’s the key word to me Mike. Is it a value to come watch the team we put on the field. And we’re going to make sure we work very hard to make sure they have a value to come out to what we think is a great ball park, Citi Field, and be here and be part of the excitement.”

On if he thinks the Mets’ roster and farm system has enough talent on it at the moment: