Jeff Van Gundy’s Assessment Of The Arenas And Crittendon Suspensions: “Anybody can be firm, but the fair part is very difficult, and I’m glad he didn’t go overboard with something that could cost those guys their livelihood for life.”

You’ve probably heard the news by now – Washington Wizards teammates Gilbert Arenas and Javaris Crittenton were suspended by NBA commissioner David Stern for the remainder of the season for their involvement in a dispute that resulted in both players wielding guns in the Wizards’ locker room. There’s no audio around the country from the parties directly related outside of lawyer statements and press releases, but SRI was able to locate ABC/ESPN NBA commentator Jeff Van Gundy’s thoughts on the ruling.Van Gundy joined The Michael Kay Show on ESPN Radio New York to talk about why he thinks the punishment was a bit harsh considering the length of the suspensions handed out to players previously arrested for gun violations, how he thinks the suspensions were still fairly reasonable and certainly a wake up call to players around the league, and what he thinks will happen with Arenas’ future in Washington moving forward. 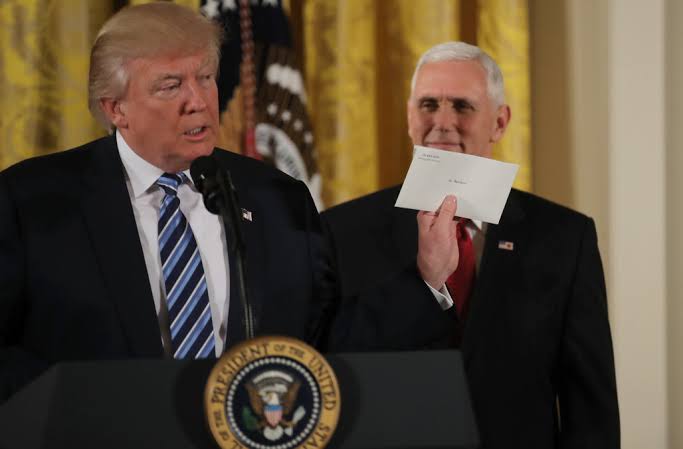 On his assessment of the suspensions and on what he’d say to those who think the punishment was far too light for their transgressions:

“Well first of all, the people that would want them suspended for life then I ask them, if in a similar circumstance they made a mistake in their early to mid 20s, would they not want to work ever again in their profession? Secondly, I don’t think the commissioner backed off suspending them for life because he didn’t think it would hold up. I believe he didn’t think that would be fair and just. As it stands, I think it’s a little harsh. If I had my druthers, it would have been a round 30 games because the other gun incidents – Sebastian Telfair on a plane was 3 games; Steven Jackson shot a gun off in a street, it was 7 games I believe. So to me, whether you have it on a plane or on the street and shoot it illegally, or in a locker room – I don’t really differentiate that much. But I do think he sent..I would have said less, but I think he did what’s very difficult to do when you’re in a position he had – to be firm but fair. Anybody can be firm, but the fair part is very difficult, and I’m glad he didn’t go overboard with something that could cost those guys their livelihood for life.”

On the NBA rule that specifically states no guns on NBA property and if he perceives Arenas and Critttenton’s actions as direct challenges to league authority:

“Believe me, having dealt with players, I don’t think they..like a lot of the guys, they have dress code rules. They don’t follow them. But I don’t think it’s because they’re spitting in the face of authority. I think it’s because they just get caught up in doing what they want to do. What I’m puzzled by is why you would bring guns in to your workplace to begin with if you don’t plan on using them? I mean to me, it’s just bizarre. I think it speaks to immaturity, I think it speaks to poor decision making. I think it speaks to a lot of things. But I don’t think Arenas was trying to spit in the face of authority. I just think he acted stupidly. I think the bigger thing worth looking at going forward is what is his sentencing? I think his sentencing is in March. And then the Wizards – what are they going to do? Are they going to try to nullify his contract? Because there’s definitely a chasm and the organization now because he doesn’t feel like they backed him at all. And he probably knows they want to get out from under his contract.”

On the issue of ‘double jeopardy’ in the NBA as declared by the CBA – in other words, on how the Wizards can’t punish Arenas now that the league has already done so formally, and on what he thinks the organization will try to handle Arenas and his hefty contract moving forward:

“You know everybody came in to the year believing the Wizards would be markedly improved. Arenas was coming back, but it was basically off of two years of injuries. And they hired Flip Saunders who’s an outstanding coach, but they have a very difficult bunch. They have a bunch of young guys who are not in their starting lineup that are challenging to me – in that they have a knucklehead factor to their game and to their attitude. And then they have the Jamison, Butler, Arenas core that, you know, only mesh really well when Arenas was playing as a top 5 player in the league a couple of years ago. But he was battling back from injury and it just never took off. So they;re in a difficult set of circumstances. What they’re going to do with him going forward is going to be a huge challenge if they’re not able to get out of the contract. Who is going to trade for that contract? And if no one trades for it, how they can repair the damage to their relationship if they can’t?”