It was an offseason filled with labor meetings and lots of frustration. And while there is nothing official as of yet, it looks like the NBA Lockout has finally come to an end. The latest proposal that needs to be agreed on seems like one that works for both sides and seems like one that the players will sign off on. If they do finally put pen to paper, it means the regular season will return just in time to debut on Christmas. Instead of 82 games though in the regular season, there will be 66 games played. Instead of having an entire offseason to get ready, teams will have to rush through practice and free agency and the product will probably not look NBA caliber to start because of the shortened offseason.There are lots of reasons to be upset and still be frustrated. It seems like this deal could’ve gotten done earlier without any games being missed and without the product getting affected, but the most important thing is that it appears the NBA is coming back and there will be a season when just a few weeks back that looked bleak.Jeff Van Gundy joined KTAR in Phoenix with Doug and Wolf to talk about what kind of product he expects to see this season with the way the offseason has gone, what teams he thinks will be the least affected, what his thoughts on LeBron James are, if he thinks LeBron is the best player on the planet, and talks about how much playoff success for an individual means to him. 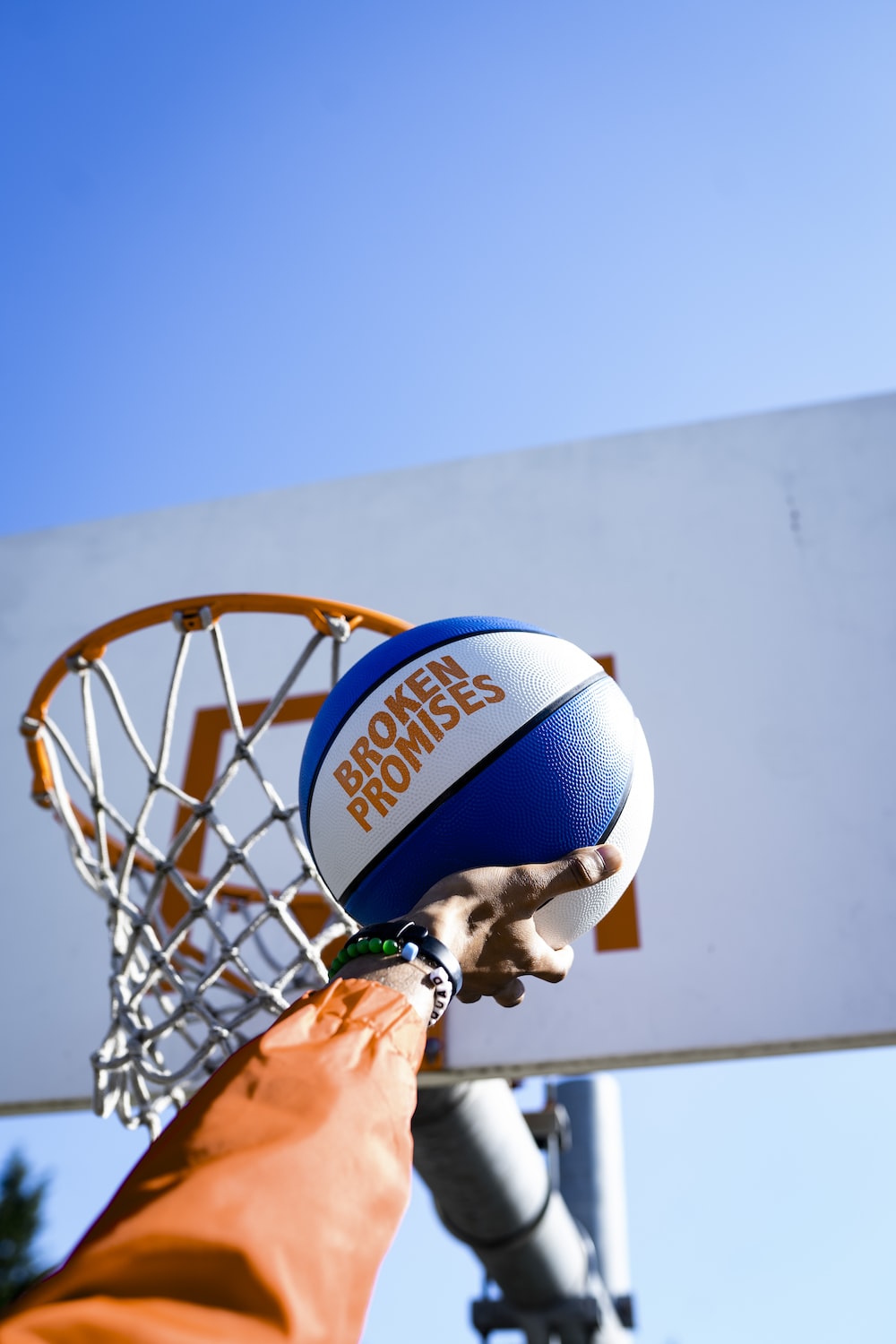 What kind of product he expects to see this season with the way the offseason has gone:

“Well I think just like we saw in I think initially you’re gonna see a product that is not what you’re accustomed to seeing. I think Greg Popovich with the Spurs always says this with his team, you can’t skip steps in your preparation for a game or within a game and it’s the same thing now. What we’re basically asking players to do is skip steps and still be good because most every team now uses the summer extensively and then in September they use that month as a pre-training camp and the month of October is 28 days of practice and eight preseason games. There’s a build-up of chemistry, conditioning, system, and all those things that need to be installed and the repetitions needed to be good. Now we’re saying in two weeks we’re gonna cram in four months and then go at it. Anybody who is surprised that the play will not be high quality I think is just kidding themselves on what they need to do to be playing at your best in a highly competitive game.”

On the teams that he thinks will be least affected by the lockout:

“I think the teams that have the advantage are the teams that have continuity with their coaching staff and core players. If you have the same staff and basically the same group of players even though you may not be on top of it like you’d like to be at least you’re playing the same system, with the same group of guys so the learning curve won’t be as steep. I believe free agency is going to start the same time as training camp stars. Then the games start in two weeks. It takes you a while to sign players and you need three or four main guys. These guys are holding out and knowing everyone is under this time constraint, they have all the leverage, the players do. You might only have your players intact for three or four days and you may not even have a preseason game because maybe those have already been played. I think it’s gonna be interesting to see who can play well early.”

What he thinks about LeBron James:

“He is a maligned athlete and I think he’s one of the most unselfish star players on the floor that I’ve ever seen. That being said I don’t know the guy at all. I’ve had maybe one conversation of maybe two minutes length so I don’t know him but when he plays, he plays to win, he plays unselfishly, and he plays with a high level of basketball IQ to go with an extraordinary amount of athleticism.”

Whether or not LeBron James is the best player in the basketball world:

“That is a tough question. That is a tough question. I would say this over the past x amount of years nobody has been a better regular season player than LeBron James in the whole world. In the regular season I don’t think he takes a back seat to anyone. Now there have been games in the postseason where he has been absolutely fantastic over that same amount of time period. There have also been a couple of other instances where you shake your head and wonder, how can someone so good – I mean everyone can play bad so the idea that he is the only star player to play bad, I mean Kobe Bryant game seven when they won it against the Celtics was horrendous in game seven but they won – I think it was the body language that you saw from LeBron James that was just perplexing. I still am dumbfounded by a couple of those instances but I think what has happened now is because of how he announced his decision coupled with those perplexing things that have happened in a couple of playoff games, to become one of the most disliked athletes is mindboggling when we have convicted felons and guys who blow off team meetings and don’t show up for practice, how this guy can be one of the most disliked athletes boggles my mind.”

If he thinks the regular season or the playoffs matter more to a legacy:

“Both. Both. The one thing I would disagree about is is he a champion? People always say where are the rings? They weren’t saying that about Kevin Garnett until he won with Boston. They weren’t saying that about him because everybody recognized what he did. He played as a champion every day. His career wasn’t validated by winning a championship. He validated himself everyday by how he went about the process of how to be a champion. Nobody is going to convince me that John Stockton, Karl Malone, and Patrick Ewing weren’t champions. They were champions. They got beat by better teams and better players. Sometimes you’re just born at the wrong time. LeBron James is different to me. Instead of being the best player on a team that continued to strive for a championship in Cleveland he wanted to do it a different way. He joined up with (Dwyane) Wade and (Chris) Bosh. I’m blabbering right now but if he wins it in Miami to me it doesn’t make him anymore of a champion than if he woulda stuck in Cleveland, kept working, grinding, and came up short.

I think this idea that you need to win a ring to be validated is short-sighted. It’s not taking into the complexities of how hard it is to win a championship. I mentioned three in basketball and I can probably mention 10 more in basketball that did everything the right way, stuck with it at a certain spot like (John) Stockton in Utah and didn’t win it. Okay. That’s part of sports. Conversely I can come up with a lot of people who have actually been a part of winning teams that aren’t champions. They just rode somebody else’s coattails to greatness. That isn’t a hard thing. I think sometimes we let the media too much define for us who are the champions in sports. I think it had an impact on LeBron James leaving Cleveland to go to Miami. I think the media played a part because he believes his legacy, and rightfully so because this is how the media does it now, is tied totally to how many championships he wins.”