With the playoffs right around the corner it’s always nice to hear from arguably the best analyst in the NBA, Jeff Van Gundy. JVG is great because he adds some humor into the broadcasts as well as his interviews, but he is also extremely knowledgeable and is not afraid to give his opinion. Van Gundy was in Oklahoma City Sunday night for what was expected to be a potential preview of the NBA Finals. Instead, the game turned into a Thunder rout. Miami was out-classed, out-worked, out-hustled, and the Thunder looked like they brought the focus of a champion to the court. While that game can be written off as just one game, Miami has to be a little bit concerned with how they are playing heading into the playoffs.Maybe the schedule has finally caught up to them. Maybe they have already turned their focus on the playoffs which begin in about a month. However, this is the time of year when teams are trying to clean some things up and build some positive momentum before the playoffs start. 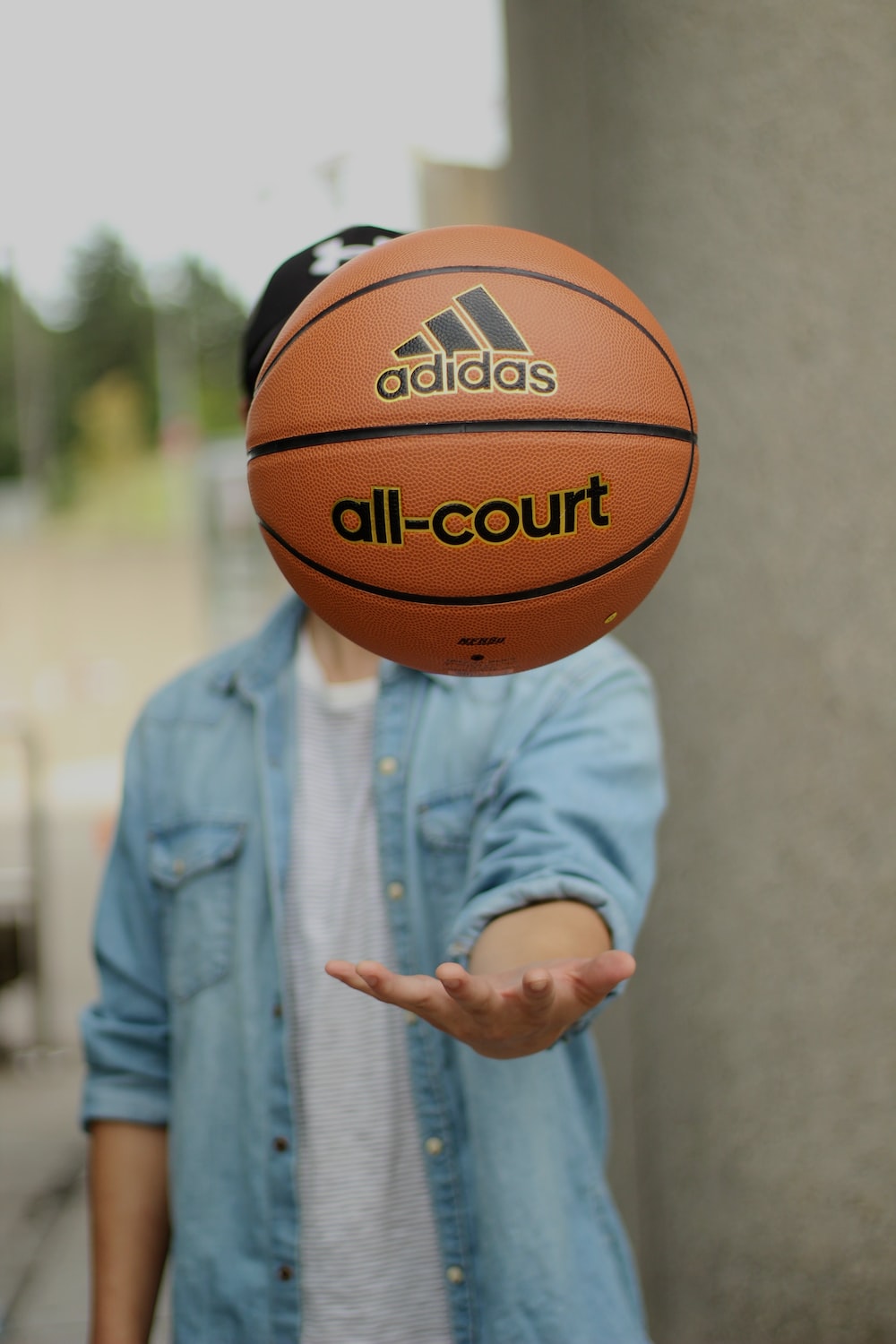 Miami is just 4-4 in their last eight games, they have won just two road games since the All-Star break, LeBron James is in a bit of an offensive slump, injuries have crept up lately, and the Heat look vulnerable as the calendar is about to flip to May. The team is incredibly talented so putting the pieces back together shouldn’t be a problem. Not to mention it is tough to see any team beating them four times in a seven game series, but nobody in South Beach can be happy with the way the team has played lately or like the prospects ofmissing out on home-court in the playoffs given their road troubles this season.Jeff Van Gundy joined WQAM in Miami with Sid Rosenberg to talk about what happened to Miami the other night against Oklahoma City, if he thinks Miami is still the favorite this year like he thought a year ago, how much of the Heat struggles have to do with Erik Spoelstra, whether the Knicks can keep up their great play of late, and what he makes of the situation in Orlando with Dwight Howard.

What happened to Miami the other night against Oklahoma City:

“We’re not used to seeing Miami out-hustled and out-aggressived. I thought Oklahoma City was certainly the instigator in attacking the basket, was more disruptive defensively than Miami and usually it’s the opposite. Usually with Miami you see the quickness, the athleticism, the relentlessness to attack the basket, and you have to give Oklahoma City a lot of credit for playing a great game. Miami will be disappointed with how they performed last night.”

If he thinks Miami is still the favorite this year like he thought they were a year ago:

“They had a great year last year and they had a chance to make it a championship year and it slipped away from them. Chicago, they play every night and even without Derrick Rose, they play great. To me they are the best team in the regular season because they bring it more often than any other team but when everybody has a chance to like the intensity ratchets up in the playoffs, I still think Miami has a chance to make it a championship season, a very good chance. In fact I’d be surprised once again if they weren’t able to do it but it isn’t a foregone conclusion. There are a couple of teams that I could, if everything broke right, could envision beating them in a series and it starts with having home-court advantage. Chicago, Oklahoma City, those are the two teams that I can see having enough firepower to beat Miami in a series. I think Miami has to shore up some things. To me everyone talks about James and he has to play great and Wade has to play great, but when (Mario) Chalmers plays really well they’re really difficult to beat. They need him to be consistently good.”

How much the struggles of Miami have to do with coaching:

“I can’t think of a coach I’d rather have coaching that team than Erik Spoelstra. His demeanor is perfect, his attention to detail is incredible, and I think people overlook the year before they got James and Bosh they won 48 games and he got so much out of so little that year. This guy can flat out coach. Anybody trying to suggest that when they struggle it’s a coaching issue, I think they’re missing the point. I laugh about people that follow our league and cover our league, they all believe it’s a player league until it’s time to assign blame and then it’s a coaches league. The two most important positions in basketball are who picks the players and who the players are. The coach is third and he is very important but whatever problems may crop up with the Miami Heat have nothing to do with coaching. Erik Spoelstra around the league is respected by other coaches as a top notch coach that Miami is very, very lucky to have.”

On the Knicks success lately and whether it will continue:

“I think when there’s a coaching change or a chance for immediate improvement in the short-term, whether it can stick long-term, that’s a hard thing to predict because that goes straight to how willing the best players are to change and I have no idea in the long-term how coachable their best players are because until you coach someone you don’t know them. They’ve done a good job, played dominating basketball at points, and it will be interesting to see if it can continue. Now talent-wise, they could give anybody problems. Carmelo Anthony in this run still hasn’t played like the Carmelo Anthony we have been accustomed to seeing as one of the toughest one-on-one covers this league. He has not shot the ball well. I think they are better than Orlando. Orlando has played pretty well but I think the Knicks and Boston at seven and eight are every bit as good as three, four, five, and six this year. I think it will be very interesting to see how it plays out in New York and what the first round match-ups are.”

On the Dwight Howard situation in Orlando:

“They do a lot of happy talk in Orlando. It doesn’t seem like they ever want to tell the whole, cold-hearted truth. That decision wasn’t about loyalty, it had nothing to do with loyalty, it had to do with he stays in power, control, and generates attention over the next year and a half until it comes back around again. I don’t know what (Coach) Stan (Van Gundy) feels about it but for me, all it does is it extends the chaos that surrounds their organization. He has the right to do whatever he wants. I’m not interested in what he decides, I’m interested in how the organization handles it because I think they’ve let the tail wag the dog in too many situations over time in Orlando and I will be interested to see if they take better control of this situation the next time they come around.” 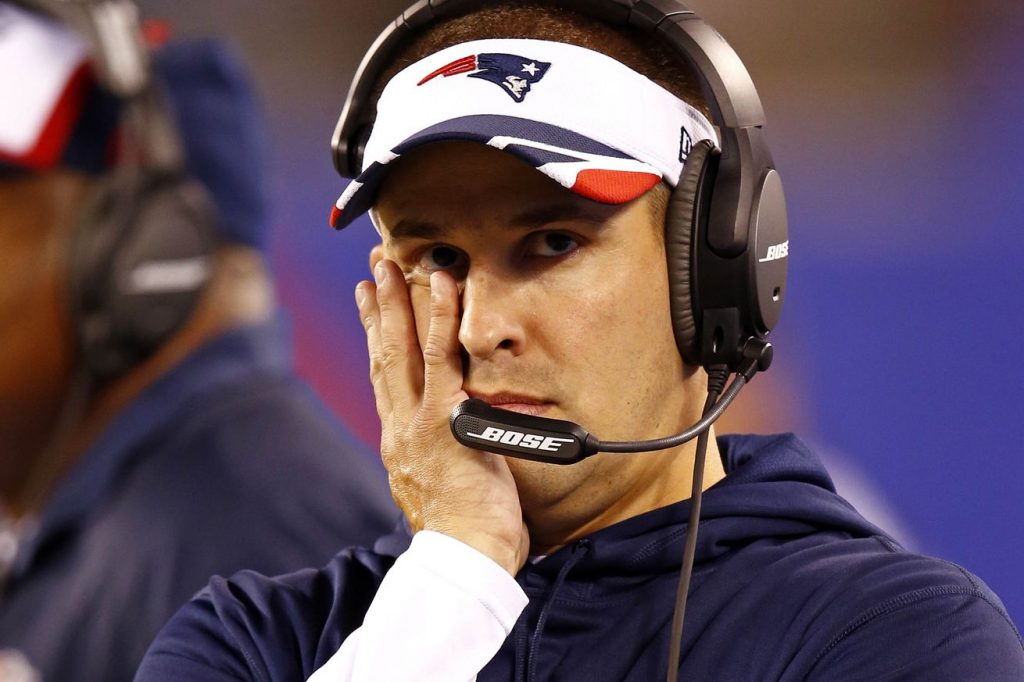 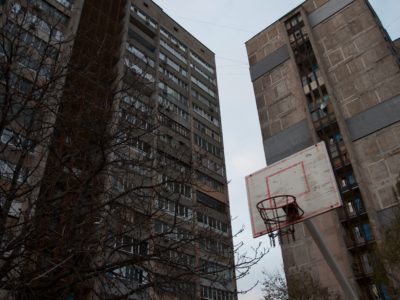 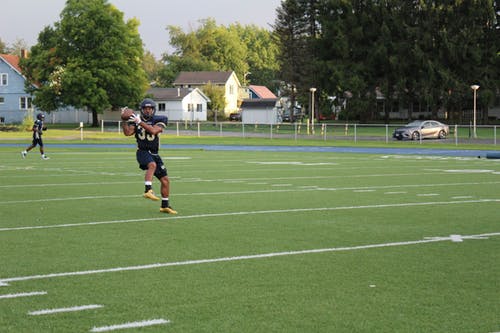