Jeff Teague Talks About His Future, His Injury and the Draft

Jeff Teague is one of the more intriguing figures in this year’s NBA Draft, for a couple of reasons. First of all, he’s immensely talented, albeit sometimes oft-troubled (not necessarily by bad behavior off the court, but by bizarre pouting spells on the hardwood). And secondly, he hasn’t officially hired an agent yet, so no one’s sure if he’s going into the NBA Draft for realsies or not.Additionally, he injured himself in his second workout, so things are going to be literally gametime when it comes to Teague declaring for the Draft. If he leaves, Wake Forest is in trouble. And so he talked with 1070 the Fan about the upcoming draft, his workouts, being better than his dad, his younger brother and his chats with Coach Gaudio at Wake Forest. 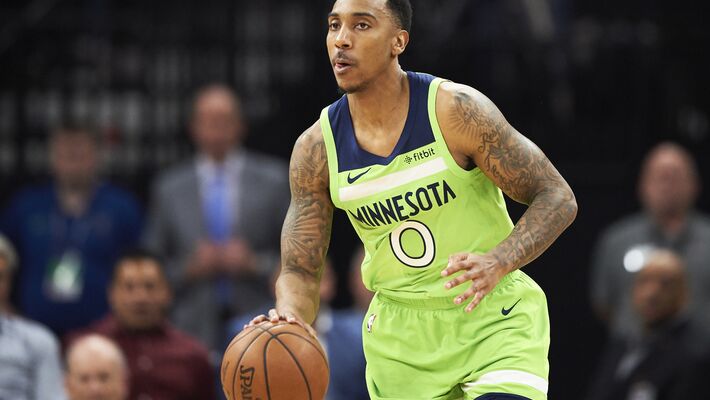 On how he got injured:

“I was going up for a layup and a guy stepped on the back of my leg and I kind of went in the wrong way … Aw, man, I was terrified, I didn’t know what was going on.”

On whether he’s involved in his brother’s college decision:

“Uh, not really — I try to let him make his own decision to where he’s comfortable at. No one really pushed me to lean anywhere when I was coming out so I’m not going to try to do that to him.”

On whether he’s talked to Coach Gaudio:

“I’ve talked to him a little bit. He just talked to me, encouraged me to do well in the workouts and whatnot.”