Peyton Manning was Indianapolis. Jeff Saturday was Indianapolis. Now the two long-time Colts play in Denver and Green Bay, respectively. With that being said, the former Colts center must have had deja vu watching Andrew Luck from the opposite sideline as he led Indianapolis to a late-game comeback win over Green Bay.The loss to the Colts dropped the Packers’ record to 2-3 on the season. This team was predicted to do big things coming off a 15-1 season last year in which they lost in the NFC divisional round. Right now Saturday and his Packers teammates are looking for answers.Jeff Saturday joined 1070 The Fan in Indianapolis with Grady and Big Joe to discuss adjusting to life with the Green Bay Packers, the differences between playing in Green Bay and Indianapolis, feeling like Andrew Luck was playing like Peyton Manning at the end of the game Sunday and the mood of the Packers’ locker room right now. 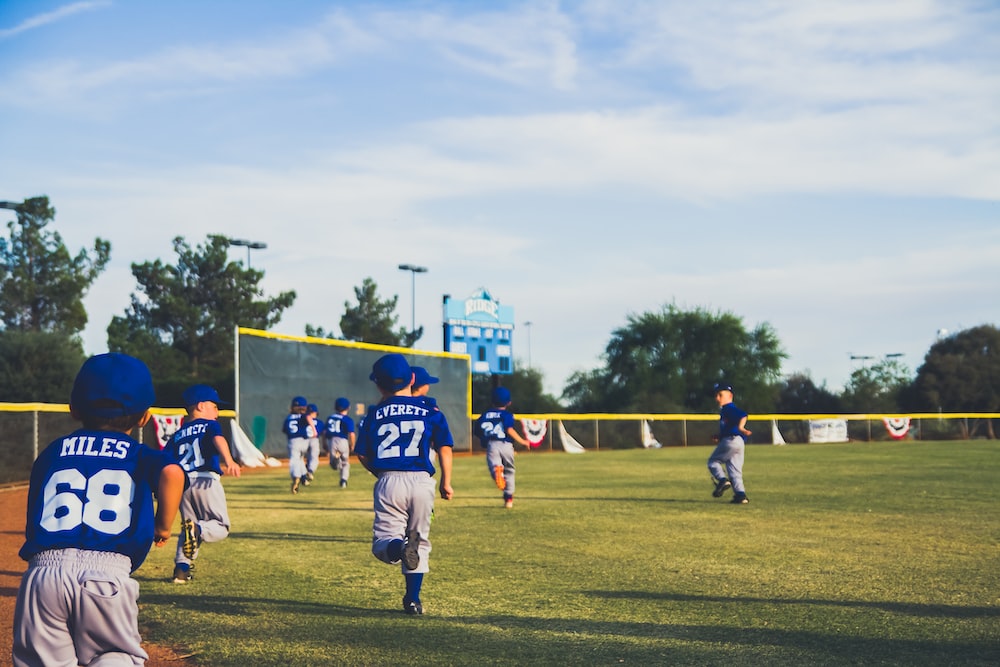 How big of an adjustment has it been in Green Bay?

“It’s been a big transition for me — the philosophy, the offense is completely different. The style of the offense line play here is completely different than what we had in Indy for so many years, so it’s been a bit of a learning curve. It’s been one of those things where you try to learn as much as you can in OTAs and in training camp, but the reality is, at this point in my career, the things you need to learn you can’t really learn until you get into a game with somebody to really see when the bullets are flying what it is going to look like and how it’s all going to play out. It’s been a transition for sure. It’s one that I would say, coming as an offensive lineman, I guess you get so accustomed to playing the style you’ve played for so many years that when you do change you have to catch up with the guys who are here.”

What about getting adjusted to your surroundings in Green Bay?

“Yeah there is a complete difference. They are football crazy here. They are all owners of the team. They take big pride in the Packers organization and they are going to be there. … The craziest thing for me is getting to the stadium. I see so many people in the parking lots of the games and they don’t even go inside. You know what I mean? The place has been sold out for 40 or 50 years, but there are so many fans who just come here to be a part of the festivities around the games. The whole town shuts down for Packers and everybody is so involved with the team and all the stories surrounding the team that that part has been cool to be a part of. That’s one of those things when I was in college you had … the Tar Heels had a great basketball team. You go to Indy, they got not only us, but baseball, basketball, racing. It’s a big sports town, but with Green Bay you literally just got the Packers, so you are the main focus all day and every day. It’s been a neat experience for me to get to see it from that side.”

Did you feel like you were in the twilight zone when you saw Andrew Luck leading the Colts to victory in the fourth quarter against the Packers?

“It was. It was. The hard part as a player is that you are watching something … you just watched the momentum kind of slip away. Had we done a few things differently that game never evens get to that opportunity, but as a player … football is a such a huge game of momentum and when those swings happen you gotta step it down. You gotta stomp it out. You can’t let the team who should be put away stay in games. You just build energy. I have been a part of great comebacks and I have been part of the other way around and you just felt it as it was happening and you felt them get their energy and I was hoping when we scored that last touchdown we would have kind of squashed it, but Andrew Luck and Reggie Wayne put on just a show on that last drive. I don’t know how many third downs they converted. Andrew Luck had Clay Matthews draped on his back and stands in the pocket and delivers. They played a heck of a football game and got the win at the end.”

What’s the mood in the Packers’ locker room right now?

Coach McCarthy has talked a lot about where we are. It’s the condition of our team that we are concerned about much more than the position. We’re 2-3 and there’s a lot of football left, but we’re doing a lot of things to hurt ourselves and in all of the games we’ve lost, we’ve done it and we are not correcting the mistakes we need to correct. The one thing about him [Coach McCarthy] is that he is straightforward as a coach. He lays out what he wants done and accomplished. We just haven’t adapted. We haven’t played well enough to win. We’re making mistakes in key moments and that’s really hurting us as a team, whether it be offense or defense we both share the issue of making mistakes in inopportune times and leaving teams in to have a chance to win.”