Ding, dong, the lockout’s dead. Thank God for that. After well over four months of labor strife, the NFL and its players agreed to a new collective bargaining agreement on Monday. Present at the announcement today were the obvious figure heads — commissioner Roger Goodell, DeMaurice Smith, the two sides’ repsective legal teams, and numerous players with prominent roles on the executive committee of the players union. One of them was Indianapolis Colts center Jeff Saturday, who validated prior comments that once the lockout was over, the two sides would hold no ill will towards each other. Only Saturday took it one step further with his classy gesture towards New England Patriots owner Robert Kraft, whose wife sadly passed away just days ago. Saturday, after thanking the wives of all the players for allowing their husbands to be preoccupied by the prolonged labor impasse, made a special tribute to Myra Kraft for allowing her husband to continue on in the negotiations process during the final days before her death and a deal being reached. 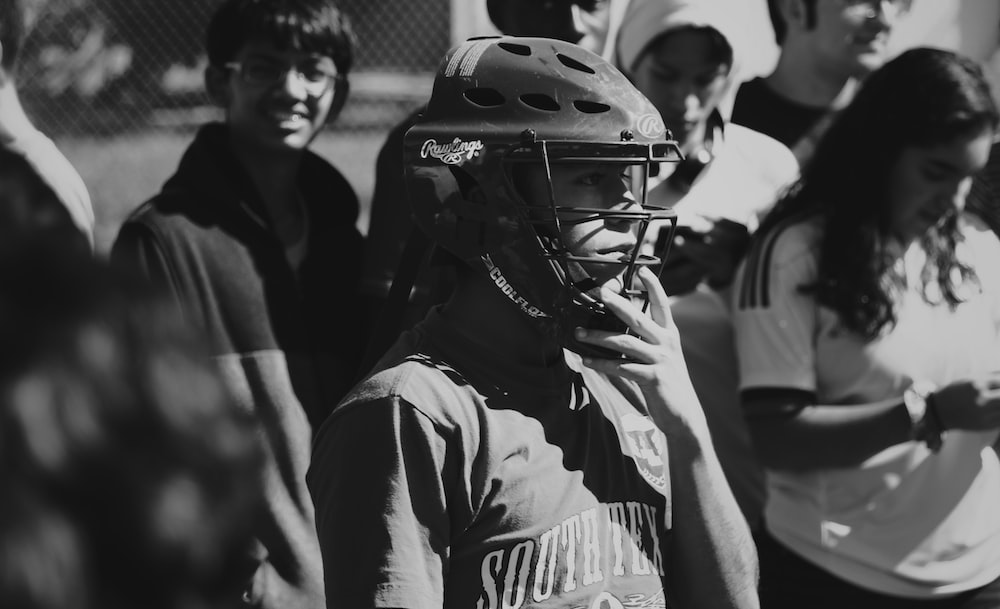 Now the fun really begins, as teams scramble for the remainder of the week to negotiate a truncated free agency period, as well as report to camp. After waiting patiently for news to discuss, fans are about to get bombarded with transactions and signings in the forthcoming days. Can’t wait!Saturday joined Tony Bruno on Into the Night to talk about his classy gesture towards Robert Kraft and his late wife Myra, how the Colts players have been talking amongst themselves in anticipation of the lockout’s end, his excitement to get back to work with his teammates at camp later this week, how in a true negotiation there’s always going to be certain individuals who are less than pleased with certain aspects of the agreed upon deal, why he still thinks the deal is a fair and exciting for both sides as well as the fans, and the contract and health status of Peyton Manning.

On his classy gesture towards Patriots owner Bob Kraft on Monday:

“Oh I appreciate it. He deserves it. I can’t imagine what he’s going through with the loss of Myra. And I honestly believed what I said. That she cared that much to encourage him to go to the negotiations, and for what he did for our game, it’s special and I meant what I said.”

If he’s gotten any grief on Twitter or elsewhere from Colts fans about making any sort of nice gesture to a member of the rival Patriots:

“I’m sure I’m going to get some when I go back. But most Colts understand what’s going on and will give me some grace — only in this circumstance though.”

On all the Colts players are on the same page in terms of being ready to get back to work together at camp this week:

“Oh yeah. We’ve communicated as players very closely and so guys will be ready to get back. We’ll actually get back, guys going into the facility getting checked out, making sure they get their physicals and their updates. And I’m sure most teams will be like that. And then once we get to camp, it will be business as usual. You know, once you get there all this will be forgotten — coaches will take over and start installing offenses and defenses and we’ll be ready to play some ball.”

If he thinks there will be some players who verbalize discontentment with any part of the new CBA:

“I’m not sure. It would depend on the player and what part of the deal. Like I said, this was definitely a negotiation — we didn’t get everything we wanted, and they didn’t get everything they wanted. But what I do feel honestly about it is it’s a fair deal for both sides. And at the end of the day, if we’re going to be business partners — and that’s what we called ourselves the whole time — that’s what we need to do. It’s going to be fair, and both owners and players can stand to make a lot of money in this deal and make our fans happy for ten years. I don’t know if it gets much better than that.”

If Peyton Manning, one of the players who lent his name to the players’ lawsuit against the owners,  is comfortable with the deal:

“Oh yeah, he’s absolutely good on this. I have spoken with him on a regular basis and he’s a guy who’s ready to get back to playing football. He’s definitely a player, you know, he lent his name to the case, he’s been supporting the cause and doing the right thing, and now that it’s done he’s ready to getting back healthy, practicing and playing some ball.”
If,

as a veteran, he’s pleased that training camp and other offseason activity is curtailed under the new CBA’s provisions:

“It absolutely does. I think we’ve exhausted the need for two-a-days and the multiple hits we’re taking to the head. As offensive linemen, we’re taking 75 to 100 more hits a day just by having these practices and drill-work. I think for the longevity of our game, and for the longevity and health of our men, this situation is going to lend itself for guys playing a lot longer.”