Things haven’t been easy for Jeff Green since arriving in Boston in a trade midway through season. Green spent 26 games trying to find his way in Boston. The last offseason he failed his physical, had his contract voided and underwent heart surgery that cost him the whole year. Coming off the lost season, Green got off to a slow start this year. Boston was frustrated with him. His minutes were sporadic and the production was lacking. But everything changed for Green in the month of February. He has emerged as one of the most reliable players for the Celtics. His breakout season has been highlighted by a 43-point game on national TV against the Miami Heat and a game-winner against the Cleveland Cavaliers. Now he’s starting for Boston and his development has him playing the best basketball of his young career. As the postseason approaches, Green could be an X Factor for Boston.Jeff Green joined WEEI in Boston with Mut and Merloni to talk about where his confidence is at right now, his increased role on offense, what clicked for him, if he is back to the same physical level he was at prior to his heart surgery and what he makes of the Mike Rice video. 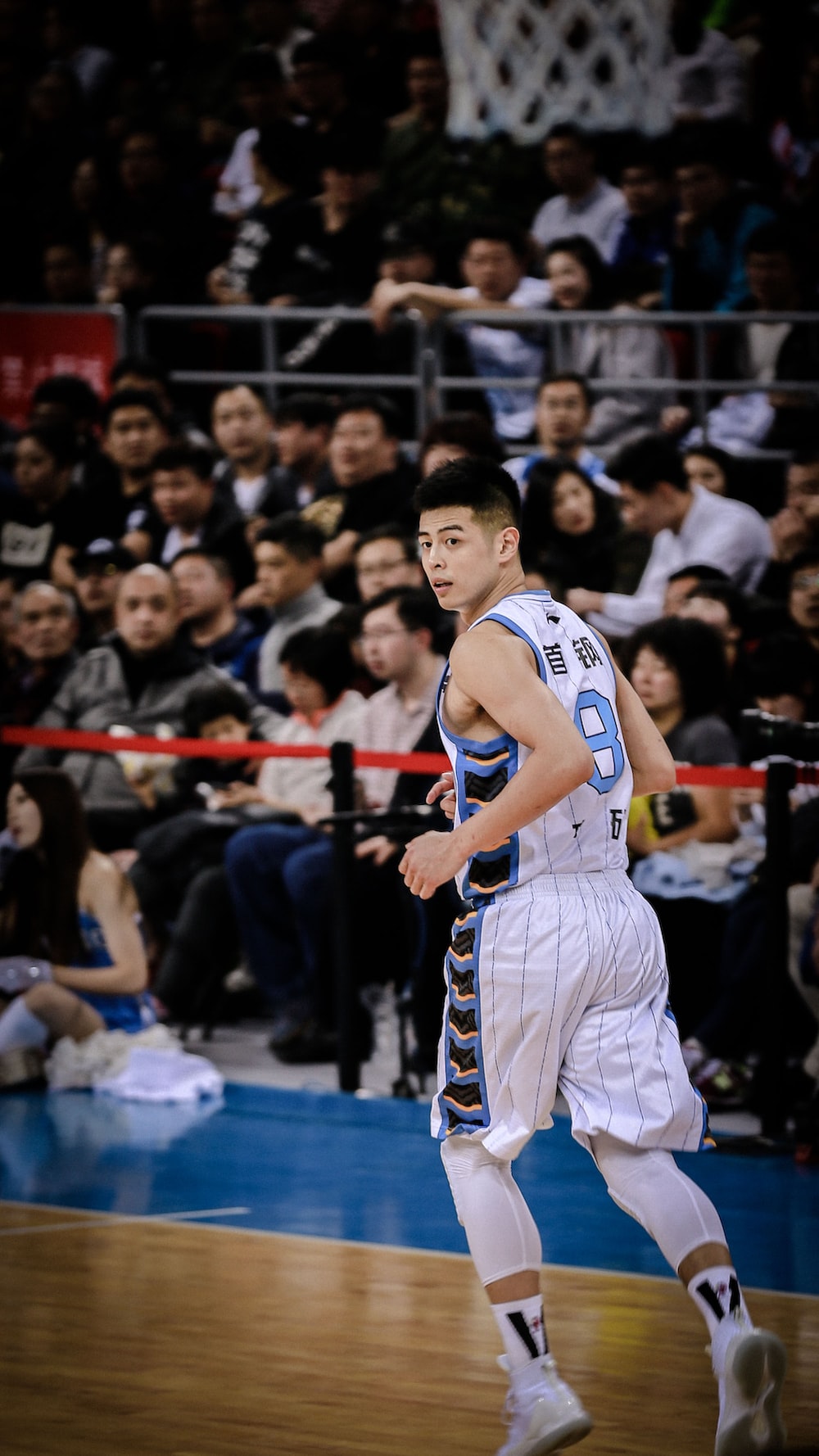 Where his confidence is at right now:

“My confidence is high. I’m just taking what the defense gives me. My team is finding me in transition on the wing and putting me in great positions to succeed. Trying to make the most of it.”

On his increased role:

“When they were healthy, Paul (Pierce) on one wing, Kevin (Garnett) on the block, (Rajon) Rondo handling the ball and then you’ve got myself. You’re trying to figure out where you can be a threat on this team and trying to get a piece of the pie. It’s tough to figure out right away. Coming from a young team where you were a big part of and you were getting the ball the majority of the game and they count on you to do something. When I first got traded here I didn’t know my role, I didn’t know what to expect and I didn’t know what I was going to be able to do on the floor. Compared to now where the floor is wide open. I’m more of an asset to what we need on this team. I’m finding my role and playing it to the best of my ability.”

On what clicked for him:

“At Georgetown, the game was to share the ball. When you come to the league it’s hard to change that demeanor and that outlook on the game when you’re coming from a system like the Princeton offense. It took a while for me to get used to being aggressive each play and looking for your shot each play. Being selfish each play. It took me a while to get a grasp on what people really meant by that. Not necessarily shooting every time you get the ball but trying to make a play to make your team better. I don’t know when it clicked but I think now I’m more comfortable with being a little selfish, being aggressive on each play. I try to go in with that mentality each game. Each game it might now work but at least you’re putting in the effort to try to help your team out.”

Do you feel physically back to the level you were at before the surgery?

“Not yet. Still times when my body gets fatigued. My body still gets fatigued from the countless lifting. The travelling is probably the biggest thing, going to different time zones and not eating right because you don’t have everything that you need there. It is a lot better than the beginning of the season. Thankful for that.”

On the Mike Rice video: