Jeff Garcia Takes His Act To The Bay Area, Feels He Can Still Start

No, it’s not possible..is it? Could Jeff Garcia really help turn around the Oakland Raiders if given the opportunity to do so? Hell, he saved the Philadelphia Eagles season unexpectedly two years ago, then had Tampa Bay in perfect position to make a playoff run before the Bucs fell apart down the stretch. Now, at age 39, Garcia is with the Oakland Raiders, a team that is desperate for a winning season. Obviously former #1 overall draft pick JaMarcus Russell will be given every opportunity in the world to win and retain the starting job at quarterback, but don’t think for a second that coach Tom Cable won’t go to Garcia if Russell is struggling in year number three at the helm when there’s a proven winner like Garcia waiting in the wings. Garcia joined KLAC in Los Angeles to talk about how last year ended in Tampa Bay, as well as to look ahead to the season in Oakland. 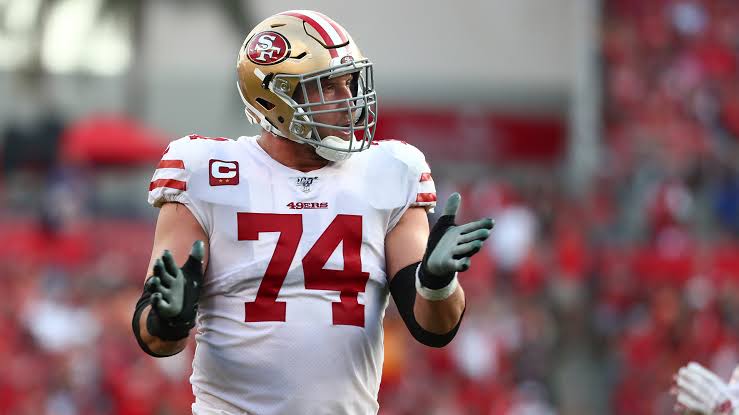 On being back in the Bay Area where he grew up and started his career:

“To be able to start my career in San Francisco and end it in Oakland – just both teams, I grew up a big fan of as a kid, having grown up just an hour south of both Oakland and San Francisco. It’s nice to be back in the Bay Area, back close to my family, back close to my friends. It’s just one of things where as much as the team has maybe struggled in the past five or six years, it’s a good fit for me to be able to just keep things simple and be close to family.”

His thoughts on his role as a back-up and whether or not he thinks he might help the team as a starter:

“Well, I’m not going to say that things can’t change and I understand that the role I have basically assumes going into Oakland knowing that JaMarcus was drafted to be the starting quarterback there. But I think there has to be some realization at some point as to putting the best players on the field that are you going to give you the best chance to win. Now, if JaMarcus is that guy, then he definitely deserves to be on the field and should be on the field. But if for some reason with what I bring as a player, from a competitive nature, and just the intensity and emotion that I bring to the field, and the knowledge of the game that I have – if that gives us a better chance to win football games, then that decision is going to have to be left up to the coach and hopefully he can make the right decision for the team. Because that’s really what it’s all about – it’s about the team, it’s not about protecting egos, or protecting investment dollars, it’s about what’s going to give this team a chance to win football games. And honestly, if JaMarcus can be that guy, then more power to him, because that’s what he was drafted to do for the team. But it doesn’t always seem to work out that way.”