I wasn’t old enough when it was around to ever really know what the USFL was all about, but now it appears I’m going to get that chance. Or at least a chance to get a feel for what the new USFL is like. That’s right, the USFL is on its way back. It’s scheduled to kick off in the spring of next year and seems to have some smart, football-savvy folks behind it, including former NFL quarterback Jeff Garcia.
Garcia says the league is hoping to have teams in eight cities that don’t have professional football and is expected to be run under the same rules and regulations as the NFL. Garcia, a member of the league’s board of advisers, hopes it will become a league that can prepare football players, coaches and executives and provide them with a hopeful stepping stone to the NFL.Jeff Garcia joined WDAE in Tampa to discuss the rebirth of the USFL, the folks who are behind bringing it back, how it will be different from some of the other professional leagues that are out there and how it will be run similarly to the NFL. 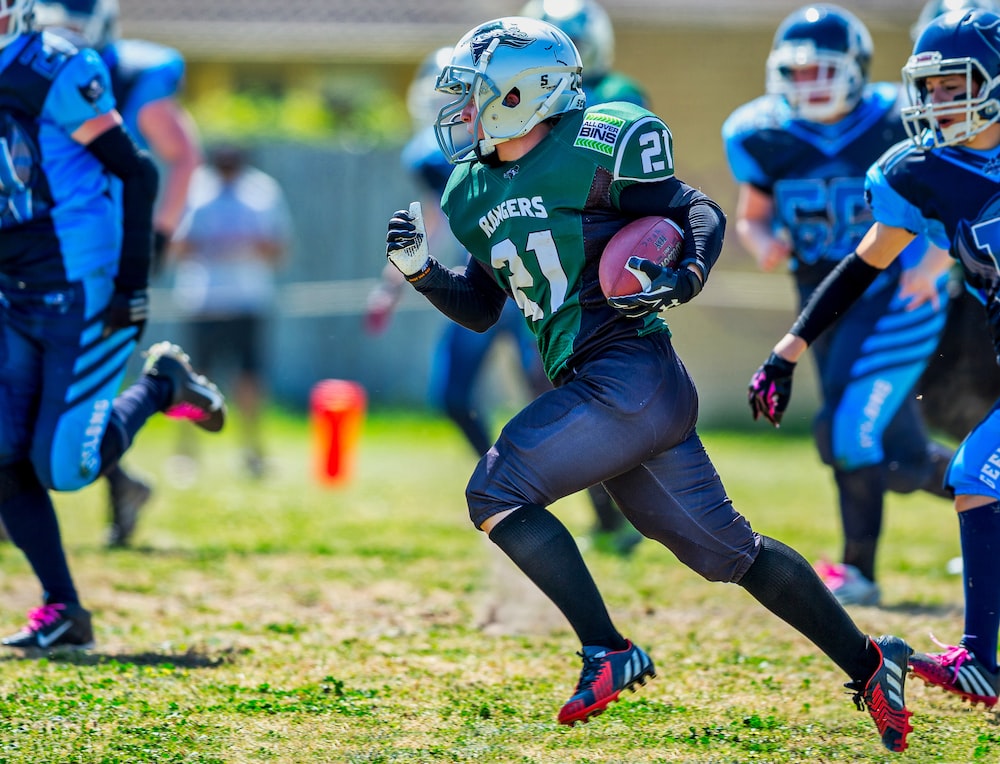 Talk about the USFL and its rebirth:

“That’s part of what I’m doing. I’ve been named on the board of advisers for the USFL, bringing a league back that I think is very much needed in the sense that their approach will be more of a developmental league for the NFL. It’ll be a spring league. It’s not going to compete with any college football, any pro football at the same time. It’ll give some of these kids an opportunity that are coming out. … The USFL can bring back that name recognition, bring back a plan where they’re playing in the spring time, get a TV contract of some sort, get some marketing support, some sponsorship support. I think this could be a league that would not only help develop players, but develop coaches, develop management staff, develop scouts.”

Who approached you about this and who are the names behind it?:

“Fred Biletnikoff Jr. was one of the guys that approached me. Obviously his dad is now on the board of advisers. There have been a couple of gentlemen that have been very involved in the NFL for a number of years. Jim Steeg, who was involved with the Dolphins and Chargers, helping bring the Super Bowl to San Diego. James Bailey, who was with the Cleveland Browns for a number of years and then with the Baltimore Ravens. … So you have some people that have been very involved in the NFL, especially on the front-office side of the world that understand what it takes to run a league, run a team, which I think is very important.”

On the differences with some of the other leagues that are out there:

“Unlike the UFL, that has tried over the past few years to get themselves going, the USFL will not lock a player in contractually if the NFL wants to go pick him out of the league right now. I think that’s one of the great things. Granted, you may only have a few guys that get picked out of the USFL to the NFL, but if you give everybody that dream that they could possibly use this as a stepping stone, that’s what the whole thing, the vision, is all about.”

What will the parameters be? Will the games be just like the NFL or more like the CFL or XFL that have different wrinkles?:

“They’re pretty much looking at the exact same product, pretty much looking at the same rules, keeping it relatively all the same as far as the NFL is concerned. The main thing here is to try to get spread throughout the country with eight cities initially and be in cities that don’t have a professional football experience, but have maybe great college experiences. Cities like, even Tallahassee has been a city that’s been mentioned because of Florida State’s greatness there and not having necessarily Tampa or Miami anywhere close by. … Cities like Omaha in Nebraska … Salt Lake City, Portland, Oregon. … They’re looking at the structure, from a league standpoint, of how Major League Soccer runs its program, and really trying to keep things under control — not try to pay out a lot of dollars, although the dollars that are paid out to the players will be very respectable.”