Since getting his career off to a hot start in Atlanta, Jeff Francoeur hasn’t been able to find a permanent home since leaving Atlanta. However, it looks like he may have found something going from the National League to the American League. Francoeur looks rejuvenated in Kansas City where he is starting for the Royals every day. He is batting .307, and he leads Kansas City in home runs with eight, and RBI’s with 25.This past week Francoeur made some comments about Citi Field being a tough park to play in for Mets offensive players. Francoeur would know. He played two seasons for New York before landing in Kansas City. Those comments created a little bit of a buzz, but they seem to be warranted. Of course it might be the guys on the roster not having that much power, but since Citi Field opened up the Mets have finished dead last in home runs in homers in, and currently sit 22nd this season. Coincidence? I think not nor does Jeff Francoeur.Jeff Francoeur joined ESPN Radio in New York with the Michael Kay Show to talk about his early impressions of his team in Kansas City, why he decided to go to Kansas City, and why  he stands by the comments he made about Citi Field. 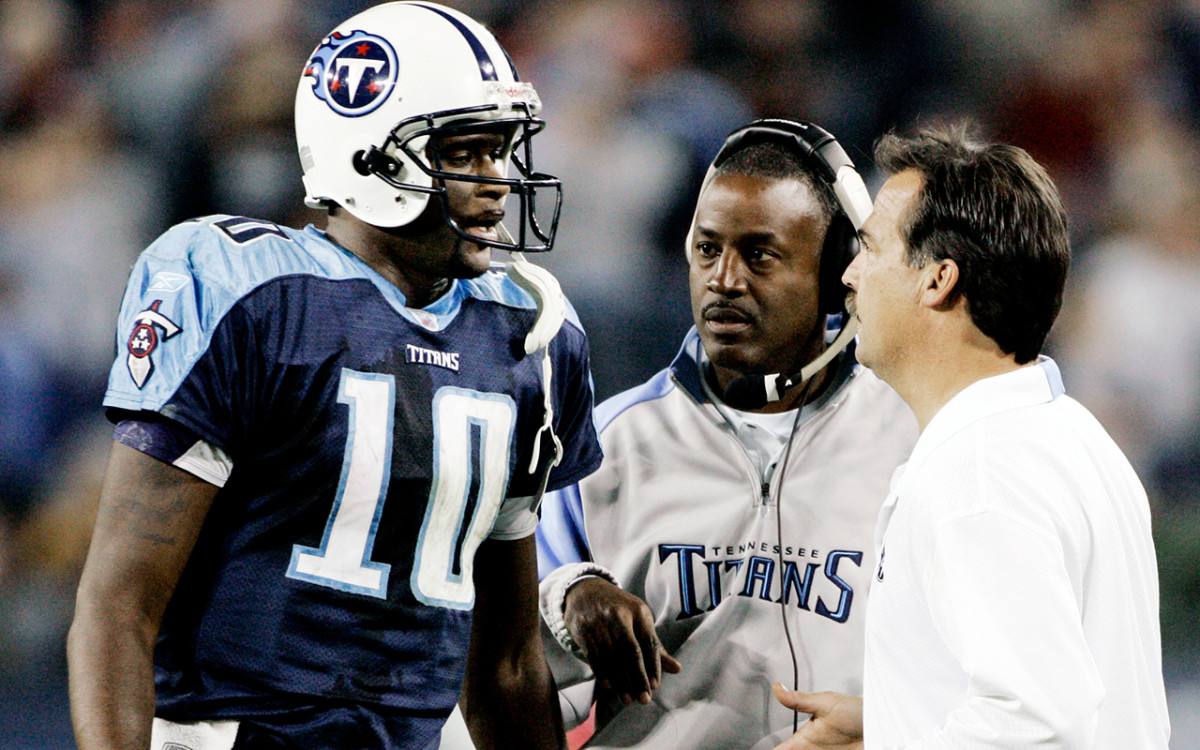 What he think of the guys on his team in Kansas City:

“I will tell you this: the first couple of days in spring training I felt I was in a young clubhouse. We were doing a lot of base running and a lot of things that I wasn’t used to doing in spring training. It’s a great team, it’s a team that’s very aggressive, and plays hard. I think it’s helped a lot. We have a lot of young guys and they have to know they can make mistakes and it will be okay. Ned’s very good at letting them do that and giving them confidence. So far we’ve been able to get off to a good start this year.”

Why he decided to go to Kansas City:

“I talked to Philly, Colorado, and a couple of other teams. But for me I enjoyed a new thing in the AL last year. I had fun playing with Texas and doing it. The GM here was with Atlanta and was in my house when I was 18 and signed with the Braves. We’ve always stayed in touch, kept close, and I wanted a comfortable situation. This was a place I felt I could go help and be a veteran leader but also for myself, give myself a chance to kinda get back where I want to be too.”

On the comments he made about Citi Field:

“I was the first one to say yesterday and I made it clear, I wasn’t blaming that on any of my struggles or anything like that. I had my chance to go out there and play. I didn’t play great. Angel (Pagan) played better and just took my position; I would be the first to admit that. As I said with watching guys like David (Wright) and Jason (Bay) and them, you’ve got some power hitters but you’ve got a park that’s just so big. It’s one of those things for them that it gets frustrating. I’m not saying you can’t win there and you can’t have success there, I just know talking to those guys it does get frustrating. When David is crushing balls that are out in Shea Stadium to right field and now are just deep fly balls in the park, it’s tough and it wears on you. I would like to see them bring it in a little bit and I think it would make it easier on those guys to be able to hit.”

On the idea that other players hit home runs at Citi Field:

“I have no argument with that. I see the other side of it. My thing is, you see those other guys come in and they know they’re only playing three games a year or four games a year. When you’re a home team and you know you’re playing 81 games there, all of the sudden, so much is made of home runs these days. I don’t like it. I like doubles and drive the ball in the gap and I think that’s just as important in the way that baseball is supposed to be played. That’s why it fits guys like Jose Reyes, but I think when you’re there for 81 games it just takes a toll on you at some point. That’s my only point. Guys come in for three or four days they’re playing there and then they’re gone. If they hit one great, if they don’t who cares. When you’re playing 81 games there you know you have to hit some at home and that can make it tough.”