After a year away from coaching, Jeff Fisher is back and tasked with having to attempt to resurrect a franchise that hasn’t had a winning season Last year’s two-win campaign was especially painful for the St. Louis Rams, primarily because the expectations were high as former top pick Sam Bradford entered his second season.Bradford struggled as a sophomore, but a lot of things went wrong in St. Louis in which is probably why Fisher isn’t putting too much stock into the quarterback’s slump.Jeff Fisher joined Frank Cusumano on KFNS in St. Louis to talk about what he sees in Sam Bradford that causes him the believe in the former Heisman Trophy winner. He also touched on the death of former teammate Dave Duerson and the connection to the recent Junior Seau suicide, reflected on the changes during his quarter-century of coaching and stated that he and his staff deliberately don’t work overly taxing hours. 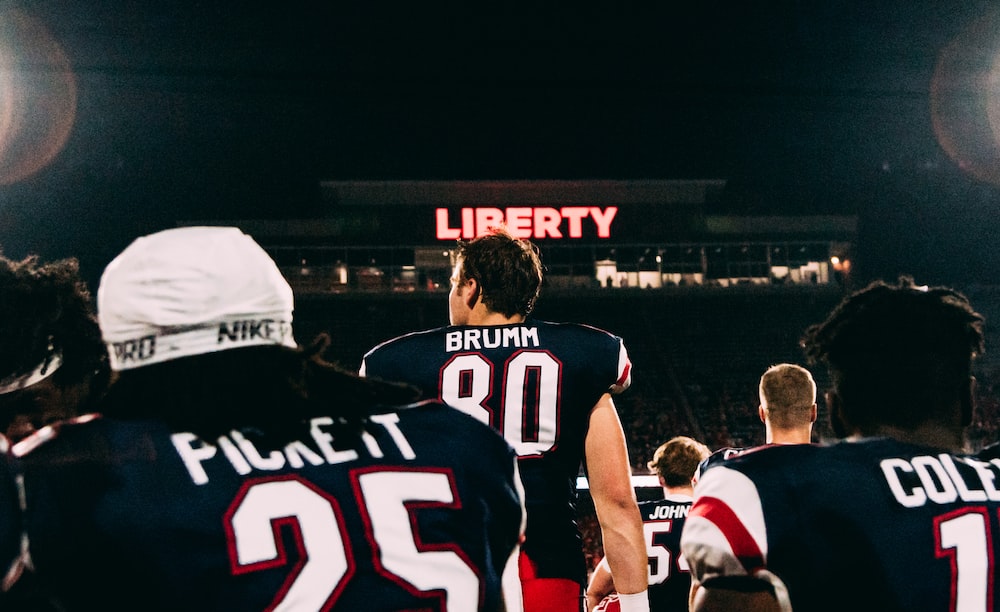 His feelings regarding the death of former teammate Dave Duerson, who took his own life

“Well, those things are always difficult. We experienced another loss here just a couple weeks ago in Junior Seau. They’re very difficult, and it’s life. What you do is you hope that the families can regroup and move forward. Those things are mysteries, they’re hard to explain. But you have to move on.”

On what has changed since he began coaching 25 years ago:

“Well, the game’s changed. I think the biggest impact has been the result of technology and the information that we have. We saw that across the board in the draft — just so much more information available, readily available. And that’s also the case with football. It’s changed. It’s still football, though. It’s still 11 on 11 and you’ve gotta make plays and do the things that they’ve always done. But technology’s certainly had an impact on the game.”

On how he guards against burnout:

“Well, our philosophy here is: Get the work done and go home. So times have changed, especially if you’ve done a good job staffing, trust them to get their jobs done. We’ve got a lot of very experienced coaches here and you typically don’t make decisions past 10 o’clock at night and make sure you’re getting your rest. I think rest is very, very important to success in this business.”

On what made him belief that Sam Bradford was his guy:

“Well, it was his ability — what he was able to do in college, but also his rookie year. We discounted last year. I didn’t pay much attention to that. There were a lot of difficult things to overcome and a lot of issues, and it made no sense dwelling on it. I think what Sam was able to do here his rookie year in that type of offense is an indication of the potential that he has.”