Jed York and the San Francisco 49ers have a whole lot of work to do this offseason. Between finding a new general manager and head coach, as well as moving forward on new stadium plans, York will have his hands full trying to lay a new foundation for the once proud franchise.York joined KNBR in San Francisco to talk about the difficulty of firing a good person like Singletary around the holiday season, the role that his uncle Eddie Debartolo has played in York’s tenure, wanting to keep former 49ers greats around the organization and getting their opinions during the upcoming GM and head coach searches, what the 49ers are looking for in their GM, how the GM will guide the head coach search for the most part, and what the team’s plans are for a new stadium in the fieture. 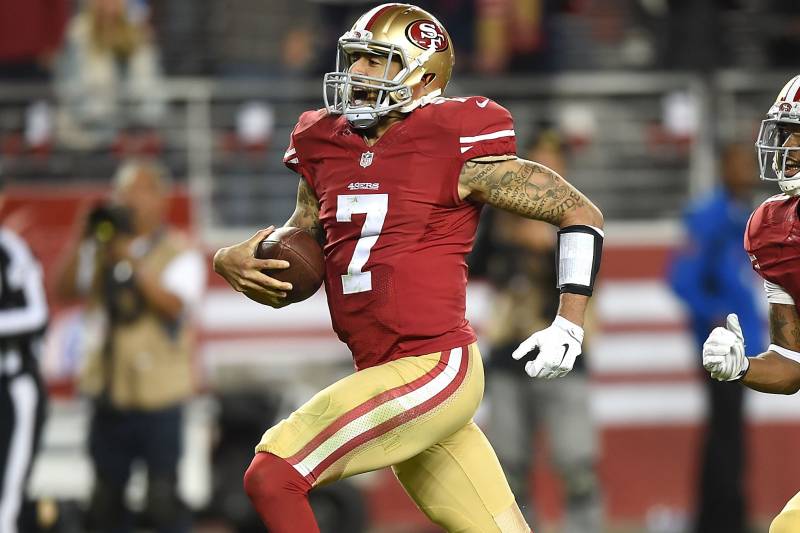 On how it can’t be fun having to fire Singletary around the holiday season:

“Yesterday wasn’t fun. It’s never fun to let a good person like Mike Singletary go, someone that you respect. But it’s about making sure the 49ers are on the right path to success, and we needed to make a change.”

On the role that his uncle Eddie Debartolo has played:

“He’s been involved the whole time that I’ve been with the 49ers. He’s been a great help for me, just being able to bounce ideas off of him, and making introductions to folks that maybe I don’t know, he’s been great at doing things like that.”

On trying to reach out to the people that have helped shape the proud history of the 49ers:

On the possibility of hiring an ‘unknown’ GM and/or coach if they think they are the best fit for the 49ers:

“If they’re the best fit for the 49ers then absolutely. But for the GM, I’m going to do a pretty exhaustive search for guys that have been there and done it in the past. Obviously Trent Baalke is in the mix. He’s been there, I know Trent, I know the things Trent is capable of. I want to make sure we take an opportunity to look at the people that are out there and make sure we get who’s best for the 49ers.”

On if it’s essential to hire a GM with prior GM experience:

“I don’t think it’s essential, but I would want to make sure we took the opportunity to sit down and talk with people who had done it before.”

On hiring a GM and coach that agrees with his basic philosophy that the 49ers must get better offensively:

On if they’re able to continuing working on new stadium plans in Santa Clara despite there not being a new labor deal in place:

“Yeah we’re continuing to work on things with the stadium. We just want to make sure that we’re in a position where as soon as we do have a labor deal that we can move forward with the stadium.”