Are Jerry Sloan or the Utah Jazz really ever all that interesting? Let’s be honest: Not really. OK, Karl Malone and John Stockton are fun to reminisce about. Jerry Sloan wins a lot of games. But do we ever really remember them for a single game, play or moment in time? I don’t.That said, the Jazz had their Media Day just like pretty much everyone else in the NBA and they’re pretty much simply expected to be a run-of-the-mill playoff team yet again. And Jerry Sloan stopped by to talk about it.Jerry Sloan joined KFAN 1320 in Salt Lake City with David Locke to discuss returning to the Hall of Fame for this year’s inductions, the veteran presence this season in Utah, any differences in camp, watching preseason pickup games, rookie Gordon Hayward and whether he had to have a sit-down with Andrei Kirilenko. 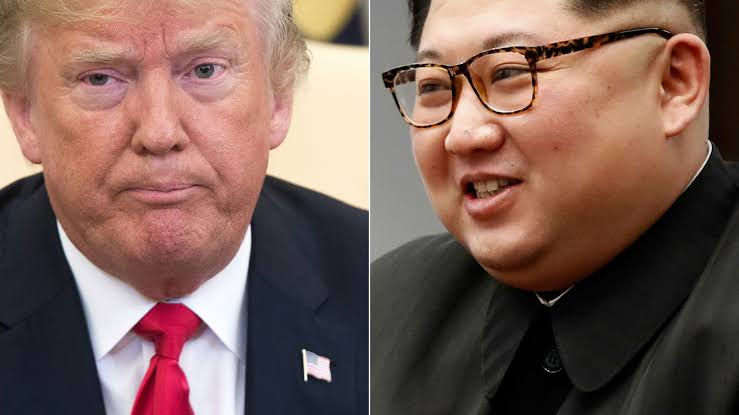 On whether it was weird to return to the Hall of Fame as a member:

On whether his offense has changed since Karl Malone left:

“Our offense is still basically the same as when Karl was here. He handled the ball at the high post. Most big guys, they put a big guy on him and that’s why he learned to play the high post, because he was inside and once they started double-teaming him he didn’t get shots. So he passed the ball. So what did he do to improve himself? He learned to shoot elbow jumps shots. … That’s where guys make adjustments. And those adjustments are as critical as anything you do as far as a player getting better.”

On the veteran presence on this year’s team compared to others:

“We’ve been a young team. It’s been the young leading the young, as Charles Barkley would say. … Obviously we’d like to win every game. When you step out on the floor, that’s what you look for. We just hope that we respect each other and they play hard, because most of the players that come in here and played hard, they’ve done well.”

On differences in camp this year:

“It won’t be any different. We’ll just start off with basic stuff and we always do. We’re only allowed to practice one contact practice and one practice where you can’t have contact drills. … We’ve got things that they’ll be doing. Everybody has to have some frame of reference to work from. Because we’ve been here so long, everyone thinks it’s worn out.”

On what to look for in offseason pickup games:

“It’s pretty simple, you want to see kids work — how they run the floor, how they compete, how they play. That’s just basketball. Are they involved? Do they hang on the perimeter? Do they get inside and compete and knock each other around? That’s part of it, because you’re going to get knocked around in this league and you like to see how guys respond to it.”

On whether he had a sit-down with Andrei Kirilenko:

“No. I just told him, ‘We’re happy to have him and I’m happy to coach him.’ All the rumors and stuff, that stuff always goes on and I’ve always told people, ‘If you don’t like that, you shouldn’t get into this business.’ As soon as you come out of college or you get into this league, that’s a part of what you have to deal with.”