The Dallas Cowboys have made a name for these types of collapses. We usually just have to wait two more months to see them.This year, it would appear that December has come early for Dallas. The Cowboys are off to a 1-3 start, are 1.5 games behind everyone else in the NFC East Division and, coming off a bye this past week, lost a home game to the Tennessee Titans, who were coming off a loss to the Denver Broncos.Is there time left for the Cowboys to turn things around? Sure, I suppose so. But with this start, a road game against a desperate team in Minnesota and two meetings with the Giants looming, there isn’t going to be room for a December collapse this time around.Dallas Cowboys defensive tackle Jay Ratliff joined KRLD in Dallas with the G-Bag Nation to discuss the media’s perception of the 1-3 start, whether the Cowboys are a dumb football team, whether they should have lost to the Titans, how to avoid penalties and how to achieve accountability, or whether that’s necessary for the team right now. 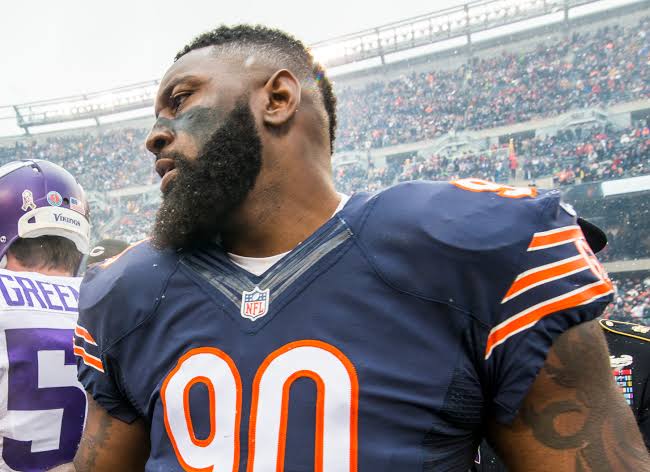 “We’re not worried about what the media says. We know we made mistakes, we know we did things wrong. We weren’t very disciplined. We’re not happy about that at all. That’s what it is. … If we went undefeated and then lost our last game, it’d be the end of the world, still, down here, from what I’ve seen so far.”

On whether the Cowboys are a dumb team:

On whether they should have lost to the Tennessee Titans:

On how you can practice to avoid penalties and wacky bounces:

“As far as penalties, there’s one thing we can do … well, there’s a couple things. One, we can have reps in practice. That’s not unheard of to have, to have reps at practice. During training camp we did it. There’s a lot of teams that practice with reps. I think Miami does. And then we can also have someone look and say, ‘Hey, there’s a penalty,’ and write it down on the card and pass it to the coach and the coach can approach you about it. We can do that. There’s ways and with the coaching staff that we have, I’m pretty sure they’ll find ways to fix the problem.”

On fans or media who say, then, that there’s no accountability for the team:

“That’s what people say. Now, now, now how many of those people are in the locker room? How many of those people are on the practice field? I have an answer for you, none. What they say … they just want to find out a reason why we lost. We did it to ourselves. Every loss that we have, I can’t say, ‘Hey, this team beat us.’ I can’t say that. The Cowboys beat the Cowboys, with penalties. We have great field position and then we dig ourselves in a hole. That’s on both sides of the ball, and special teams as well. We just have to cut those things out.”