“This book is not demeaning to him at all. I praise him a lot and defend him really well.”
The  home run record chase between Mark McGwire and Sammy Sosa captivated a nation  in a good way. We all conveniently ignored what should have been a more obvious side of the story with a much less pleasant tone. Based on his recent revelations, McGwire’s legacy is tainted by his use of illegal performing enhancing drugs. If Jay McGwire, Mark’s body builder brother, is to be believed, as early as , Jay was the man behind the scenes providing (and injecting) Mark with steroids.Jay McGwire chronicles his battle with steroids and his training with his brother in his new book, “Mark and Me: Mark McGwire and the Truth Behind Baseball’s Worst-kept Secret.” Mark has called the book “sad” and that he has not been in touch with Jay in eight years and does not anticipate doing so again in the foreseeable future.And now, Jay is responding. Jay McGwire joined the Sports Edge on KFNS in St. Louis to talk about why he wrote the book, why Mark turned to him for help, and Jose Canseco. 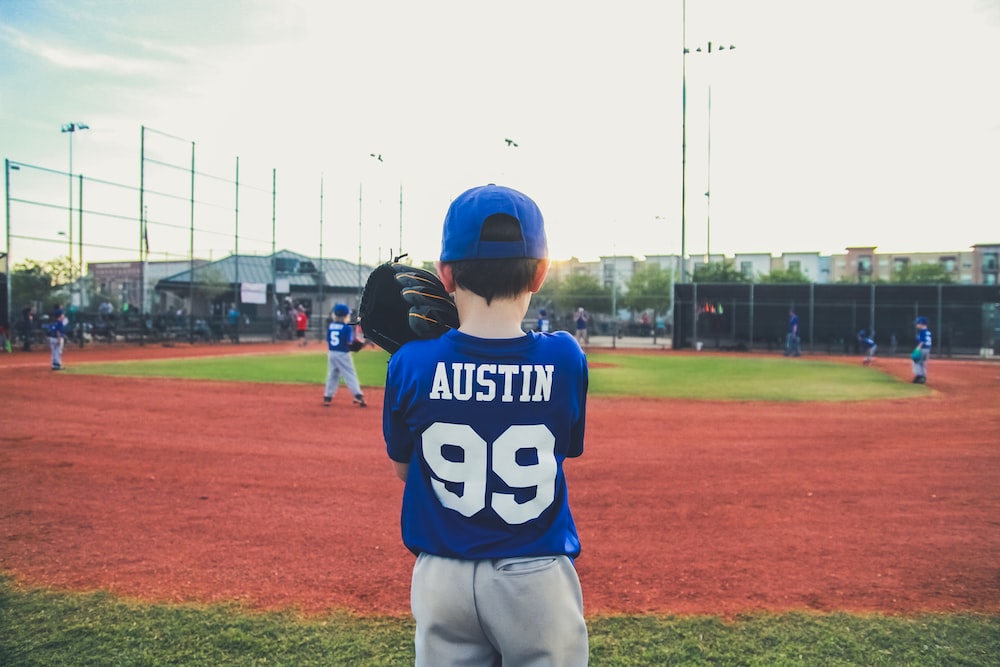 On why he decided to write the book:

“My story alone, I hope it puts the fear in kids. Read my story and you will see what happened to me. It got me in a dark place with depression and I didn’t want to live anymore. I really believe my story out there could inspire, motivate, educate people about these dangerous drugs. That’s the core reason. Also to set the record straight about Mark and what happened to his body in , ’95 and ’96. To go in details about the program and how he transformed his body.”

On whether his motivation is enough to overcome family strife:

“This book is from my heart and it’s a great story. I just give the true story about Mark and what he was thinking at the time. Honestly, you are going to see that I defend him very well and praise him through this book. I don’t bash him at all so I feel good about him overall. I think it’s a loving story. Yes I am telling the truth about some things. The truth does hurt, but we can heal from that. ”

“He was broken down. Before all this, I was doing my body building and winning shows and I used to tease him. Mark always had that baseball mentality that lifting weights would ruin my swing. But then Mark was humbled in the years I saw him and I started training him and he had to make a decision because he was a humbled man. At the time, because I was lost, I thought it was the right decision, but looking back it was not. I was in my prime of my body building and he was a broken down athlete so I was the one that influenced him, it’s just something you got to look at. Major League Baseball did not have a drug policy at the time and that was kind of a green light. Mark had to make a decision. It was a fork in the road. To live in status quo and hopefully he will recover by himself or actually change his body and actually get healthy. That was his main goal  to get healthy  but in the next year and the few years after that we got him strong and big and flexible at the same time. And anybody that’s been on steroids, growth hormone, your confidence skyrockets. Part of the reason people go on steroids is for healing but for confidence as well. It’s unbelievable. He leaves that out. You have to live the lifestyle because Mark’s body blew away everybody’s body.

On the timing of the book’s release:

“My book proposal was leaked out last year at this time so he knew I was writing the book. He doesn’t understand. He is judging the book before he reads it. I am for him. This book is not demeaning to him at all. I praise him a lot and defend him really well. When you read this book, you are going to see my heart. I don’t bash him. I love him. We are not really close. It’s surprising how close we were.”

And on the idea of Mark and Jose Canseco injecting each other in a bathroom stall:

“First of all, it’s hard to imagine two guys in a bathroom stall. Those were too big guys. Mark honestly never trusted Jose. They would never go out and party with him or any of that. But let’s say it was true. You don’t just take steroids and put them in your butt and start hitting home runs. That’s why you see Mark in ’95, ’96 and ’97 he starts producing because his body’s changing.”