Arizona Cardinals holder Dave Zastudil knew Jay Feely was going to make good on his game-winning 46-yard field goal attempt in overtime against the Miami Dolphins Sunday, but not just because Zastudil has confidence in his teammate. Nope, it was also because Feely was whistling a Flo Rida song.Jay Feely joined Doug and Wolf on KTAR in Phoenix to discuss the personal foul penalty he took against the Dolphins Sunday, an inside joke with his holder that came up as he was kicking a game-winner in Week 4 and how teams prepare on short weeks. 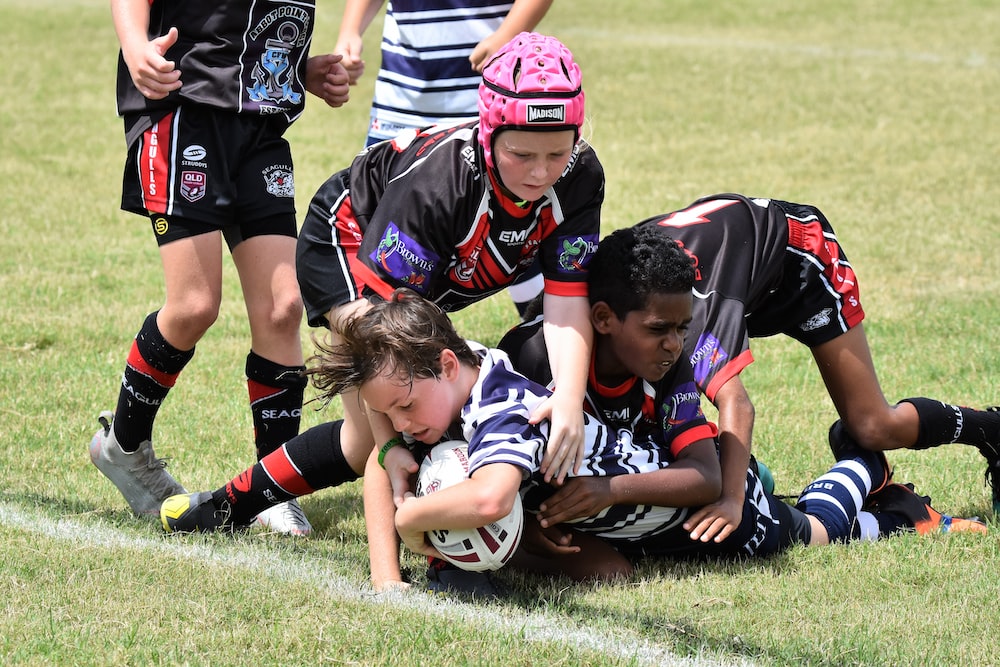 On Ken Whisenhunt’s reaction to his kicker taking a personal foul penalty:

“We talked about what happened. Obviously he’s not happy about the 15 yards, neither am I. Because that gives them a good starting position when you’re coming out of the half and you want to pay them back. But it’s a play that we talked about trying to implement. If they’re going to try and short set we’re not going to let them peel back and block our guys. And I’m willing to do that — I’m going to do that again next time if they short set.”

On singing a hip hop song as he lined up to kick the game-winning field goal Sunday because of an inside joke with holder Dave Zastudil:

“In preseason, there’s a Flo Rida song where they whistle. And he and I went out to kick a field goal in one of the preseason games and we both happened to be whistling the song because they played it in pregame warmups, and we were laughing at ourselves. So now whenever I want to kind of make a joke and get us to laugh, I’ll start whistling that song. And so I started singing it right as I was taking my steps back … I literally started singing it as I was taking my steps back, and he looked back at me and he smiled, and he said, ‘I knew he was going to make the kick when he did that.’”

On preparing for an opponent on a short week, as they’re now doing with the Rams on the schedule Thursday night:

“You’re not going to do as much game planning, you’re not going to put in a whole lot of new wrinkles. You’re going to try to understand what that team does, and it makes it better when you know the team like we do with St. Louis. … You know their personnel, you know their schemes, you know what they’re trying to do — although they have a new head coach and they’re doing some different things. But for the most part, I think all the way across the board in the NFL, when you have a short week, you’re going to try and do what you do better, and not necessarily try and do a lot of new things.”