The Bears came through and got a victory Monday night against division-rival Detroit, but everyone’s talking about the controversial smack Ndamukong Suh laid on Jay Cutler near the end of the first half. Most figured Cutler was seriously injured, but he ended up back in the game to start the third quarter, leading the Bears to a gritty victory.Jay Cutler joined Waddle and Silvy on ESPN Radio Chicago to discuss Monday night’s weird game against the Lions, the hit-heard-round-the-world that took him out of the game temporarily, whether he thought Ndamukong Suh’s hit was legal, Brandon Marshall’s claim that it wasn’t, how he feels now, and whether there’s any bad blood between he and Suh. 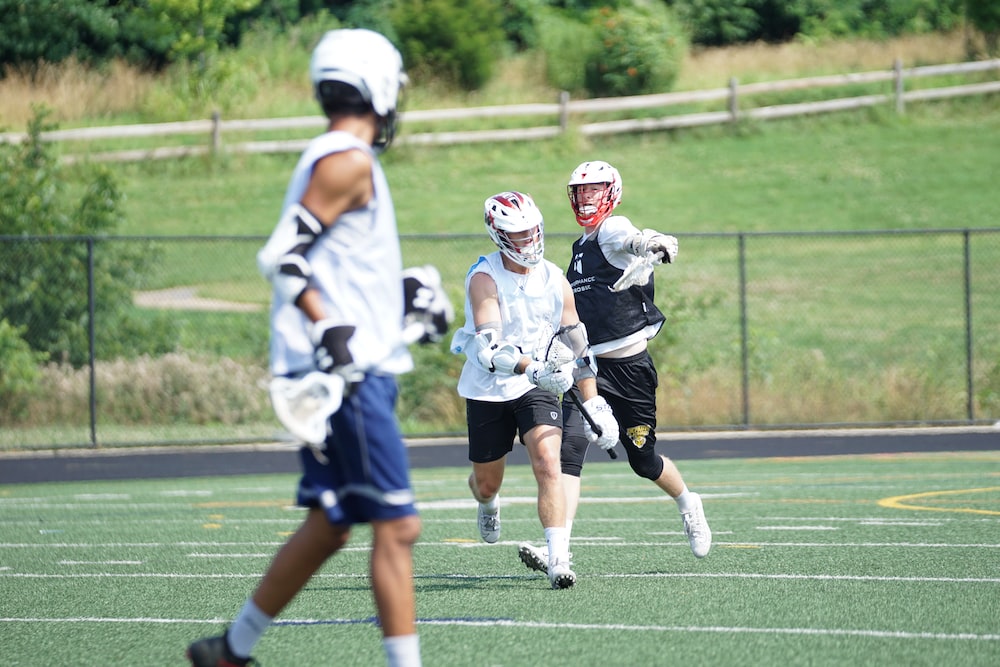 On the massive hit he took from Ndamukong Suh Monday night against Detroit:

“It was a tough hit, and caught me just right. It was an awkward fall more than anything, and kinda got caught on his knee and the ball a little bit. I’ll be good though.”

On if the hit was clean:

“Yeah, I think so. That defense, you know going into it what their intentions are. They play hard football, they get after the quarterback, they’re tough tacklers. And that’s just who they are. I’m not going to take anything away from them. I still think it was clean, and he’s a good player. And that’s what makes him who he is, is playing that way.”

On what he thought right as he was being taken down by Suh:

“I wasn’t thinking for a good 20 seconds. I was just trying to get  my breath back and figure out exactly what the problem was. I knew it was my rib. I knew I didn’t have any shoulder or head problems — it was my ribs. I was just hoping they weren’t cracked or anything like that.”

On if he tries to land in a certain way to protect his shoulder:

“I usually try to roll my shoulder in and try to hit more on my back whenever I’m going down like that. I did that, it’s just his knee and the ball got caught in my ribs and that’s what I slammed down on. … I knew on the way down it wasn’t going to be pretty.”

“There’s certain guys that just kinda know how to take you down. They wrap you up and they get you on the ground. With this team, their intentions are to drive you into the ground. And that’s what it is. We know that going into it. Is it against the rules? No. Not by any means. That’s just how they play football, and you’ve gotta respect it. I’m fine with it. I knew going into the game that if they had a chance like that on me, they were going to take it. There’s other guys throughout the league that, they’ll get you, they’ll wrap you up and they’ll just kinda take you down. They’re not trying to drive you into the ground.”

On if his ribs will limit him this week or in their Week 8 game against Carolina:

“I don’t think so. Actually, I know I’m not going to have any problems. … We’ll have a hard Thursday and Friday and a little bit of a work day on Saturday before the game. … I’ll be good to go by Thursday.”

On if there’s somewhat of rivalry between he and Suh:

“I think that whole team. They’re coming along. That defense is much-improved from, I think, last year and the year before. They’re getting better and better. That front four is amazing. … They’re tough to deal with.”

On if he knew it would be a long day after he threw his first pass after the hit from Suh:

“Yeah, I told them. I said, ‘Hey, I can’t really get through a lot of these balls, so let’s just kind of take it easy a little bit, let’s work our way into this.’ … I wish it wouldn’t have happened. I think we could have played a little bit better offensively.”