He has received unnecessary and ridiculous criticism for his body language and his demeanor. He gets criticized for taking too many chances with his big arm. Some even have an issue with his feisty attitude on the field. But Bears fans and NFL fans around the country need to understand one thing about quarterback Jay Cutler. He is one of the most important players to his team in the NFL. Without Cutler, not only does wide receiver Brandon Marshall disappear but the offense completely crumbles. Cutler has a unique ability to mask weaknesses of his team and those weaknesses were on full display last Monday night against the San Francisco 49ers. Maybe people in the Windy City will start to overlook the few flaws that Cutler has, and he certainly has his share, and realize that without him at quarterback the Bears go back to watching the playoffs from home.Jay Cutler joined ESPN Radio Chicago with Waddle and Silvy to talk about how nice it was for him to be back on the field after missing time with a concussion, on the game against the Vikings, how nice it was to come out so good on offense after such a bad performance on Monday night against the 49ers, if he sensed there were some players down after a big loss on Monday night, if he realizes that throwing the ball at a defensive back after picking up a first down is frowned upon, on his shoe-tying ability and if he thinks Jared Allen is a dirty player. 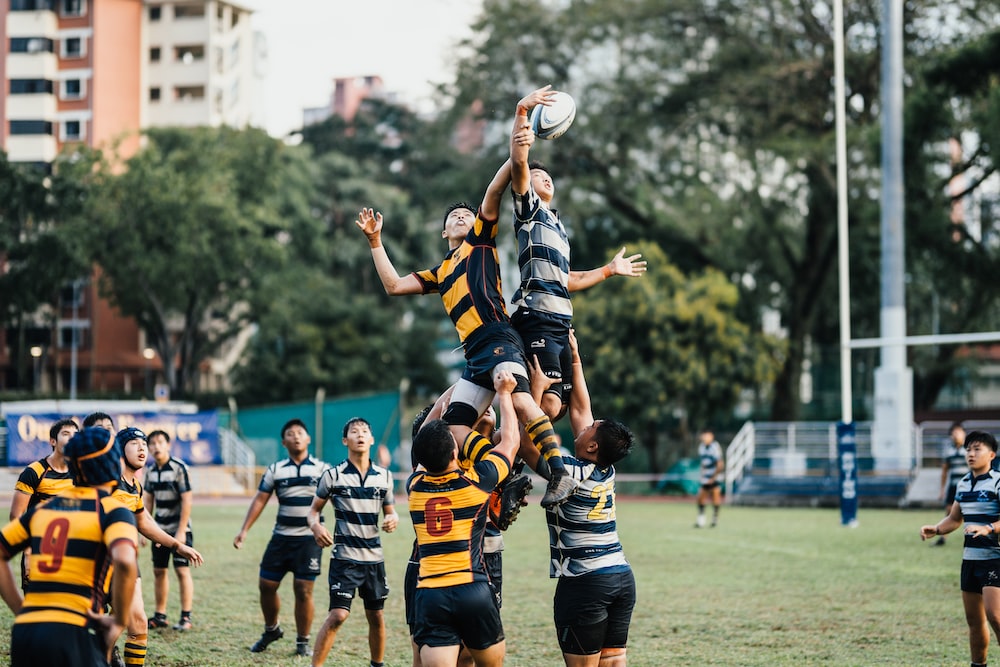 How nice it was to be back on the field after a week away:

On the game against the Vikings:

“Guys performed better, we threw a lot of different protections at those guys, we were throwing two or three guys at Jared Allen and we were doing a lot of different stuff. The ball was out quick too. I got rid of the ball in a hurry. We moved the pocket on them and it was just an all-around good plan and well-executed.”

How nice it was to come out so good on offense after such a bad performance on Monday night against the 49ers:

“Like you said in the first quarter you want to come out sharp and I think we did that. Offensively we were moving the ball well and the defense was playing their normal, good defense so to put everything behind you and go out there and play a football game and get the ball moving was good.”

If he sensed there were some players down after a big loss on Monday night:

“No. I tried to bring a little extra fire to practice and get guys going and bring spirits up. We have a veteran group and we have a lot of guys that have been in a lot of situations and a couple of losses here and there is not going to shake this team. Too many veterans. Just back to work as normal, had a good week, a short week, and even though it was, still performed well.”

Whether throwing the ball at a defensive back after a first down is frowned upon:

“It’s frowned upon, frowned upon. It took some points off the board and I think we got a field goal there, should’ve had seven so four points gone and I have to be smarter. I think if anyone else on offense did that I would’ve probably yelled at him so I can’t do it again.”

On his shoe-tying prowess:

“It was quick enough. I looked up and we were 21 seconds on the play clock, dialed one in but just getting ready for Cam (his son), getting my shoe-tying down.”

On the Bears getting along well right now:

“Getting along as well as we can. (Laughing) We played well, good defense, they were playing a lot of soft coverage trying to contain us and we ran the ball well but there’s still missed opportunities. I can play better, the offensive line can play better, B (Brandon Marshall) can play better so we have to get going.”

Whether Brandon Marshall is the most selfish player he has ever played with:

“For good reason. He wants the ball but B will do anything to win. If I told him, ‘hey we’re going to win this game and you’re not going to catch a ball’ he would probably fight me on it and say ‘are you sure we can do it that way?’ And I’d be like ‘yes.’ He would do it. He’s one of the best blocking receivers in the league. Yesterday we had a toss crack on and he’s not the guy that’s supposed to be coming down and cracking and B was like ‘hey you go outside and I will crack him’ so he does stuff like that. He’s the ultimate teammate but getting him the ball is advantageous for us.”

If he thinks Jared Allen is a dirty player:

“I like Jared. I think it’s unfortunate what happened to him, it gets worse when a guy gets hurt like that and hopefully it’s not bad but I’m sure he’s going to get fined for it.”

Jim Zorn: “I think it’s going to be very difficult, but we all are going to have this challenge before us and we’re going to make the best of it.”