The first major splash of the NFL free agency period occurred when the Chicago Bears pulled off a surprising trade with the Miami Dolphins. Brandon Marshall became the number one wide receiver in the Windy City when he was dealt for two third-round draft picks. The move reunites Jay Cutler with his favorite target dating back to their playing days in Denver from 2006-08. The duo formed one of the most productive tandems in the NFL.Although the trade was coupled with some troubling news of Brandon Marshall being accused of striking a women over the weekend, Cutler is very upbeat about playing with his favorite wide receiver again. The Bears signal caller sounds like a changed man, one who wants to take full responsibility of Brandon Marshall and make it his personal mission to keep the wide receiver out of trouble from now on. 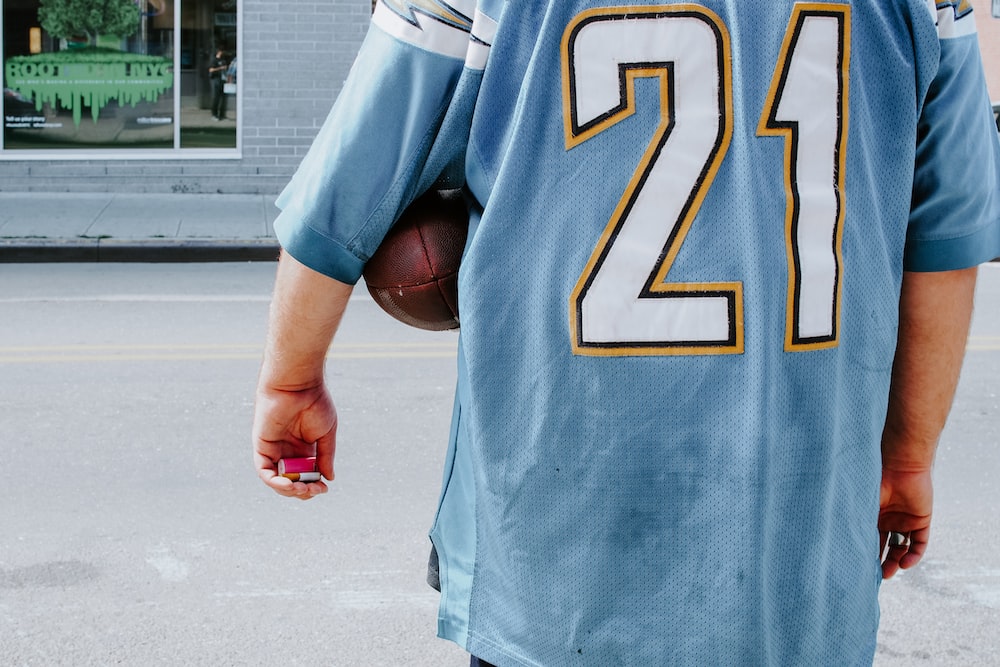 Jay Cutler joined ESPN Chicago with “The Waddle & Silvy Show” to discuss his initial impressions of the Brandon Marshall trade, if he was ever skeptical about Brandon Marshall based on his checkered past, knowing any details regarding the most recent story of Brandon Marshall being accused of punching a women, keeping an eye on Marshall off the field, the chemistry between himself and Marshall, and why he’s not ready to judge Marshall for the latest news.

What are your impressions of the Brandon Marshall deal? Did you know about it before the NFL free agency period started?

“I’ve been petitioning for awhile. I have one quick question though, ‘Who does your guys twitter?’ Why are we questioning Brandon Marshall as a person?”

We’re just a little skeptical of Brandon Marshall based off this incident that occurred over the weekend:

“Do you know what happened though about the recent situation? Okay. You don’t know the guy. You don’t know what exactly happened this weekend. If there’s one thing we know about Phil Emery [Chicago Bears GM] he’s a detail guy, who will get to the bottom of the situation. I find it very hard to believe he pulled the trigger on this knowingly that something wrong had happened and Brandon was in the fault.

Do you know any of the details of what happened?

“I’ve got a good idea. Obviously I wasn’t there, but like I said, it’s all going to play out. I’m super excited to get him. It’s unfortunate that this came out when it did. We don’t want to paint a bad picture of Brandon Marshall. Does he have a record of stuff in the past? Absolutely, but I know him as a person, not only as a player, and he truly is a good guy. We got a good teammate and we got a heck of a player.”

You’re saying because of your relationship with Brandon Marshall Bears fans should not be worried that other things would happen to keep him off the field?

“I have no doubt in my mind. We’ve remained close, we’re going to get even closer now that he’s back with us as a Bear. I’m going to keep every eye I have on him, making sure he’s doing the right thing. That’s not a problem with Brandon right now. He’s matured. He wants to do the right thing. It’s just a shame that his past still haunts him, but that’s what happens, everyone makes mistakes. Brandon is still learning from them and growing, and like I said, we have a heck of a guy, a heck of a player and I think Phil [Emery] made quite a splash on Day 1 [of free agency].”

Talk about the chemistry you have with Brandon Marshall:

“We’re definitely going to push each other. When Brandon is open and I miss him he’s going to let me know when we got a one-on-one matchup and Brandon doesn’t win I am going to let him know because those are missed opportunities and we can’t have them. It’s kind of funny we got Jeremy Bates back. We are putting in some plays. In the office we were just talking. We were kind of just figuring out what we needed and stuff. It’s fun to finally add a true ‘X’ guy over their like we use to have that can just win at any cost.”

I was very pro-Brandon Marshall, but it ruined it when I read about his incident over the weekend:

“I talked to Brandon yesterday, and I think he was bummed about it, the perception and everything, of him getting to Chicago and that being over his head. Let’s not judge him quite yet. I know he has a checkered past and Brandon is the first one to stand up and admit to that. But I know deep down he’s a good guy. He made some mistakes, but going forward I see nothing but bright things for the guy.”