It was an ugly game this week between the Panthers and Bears, but a win is a win for Chicago and the Carolina Panthers keep on finding ways to lose football games this year. For the Chicago Bears, the record stands at 6-1 and it doesn’t matter how they got there.Once again, though, Jay Cutler couldn’t escape controversy this week. As seen on FOX cameras in the following video, the Bears quarterback appears to be displeased with the fans booing the team’s performance in the first half of the game against the Panthers. He looked to be uttering some expletives. Cutler explains how it was just the opposite from his perspective and he doesn’t blame the fans for being mad.Jay Cutler joined ESPN Radio Chicago with Waddle and Silvy to discuss the Bears offense coming to life in the fourth quarter against the Carolina Panthers, his words of wisdom in the offensive huddle during the final drive of the game, the Bears being 6-1 at the halfway mark of the season, Bears fans booing the team at halftime going into the tunnel, not being ticked at the fans for booing and not wanting to be judged based on what his emotions show on camera during games. 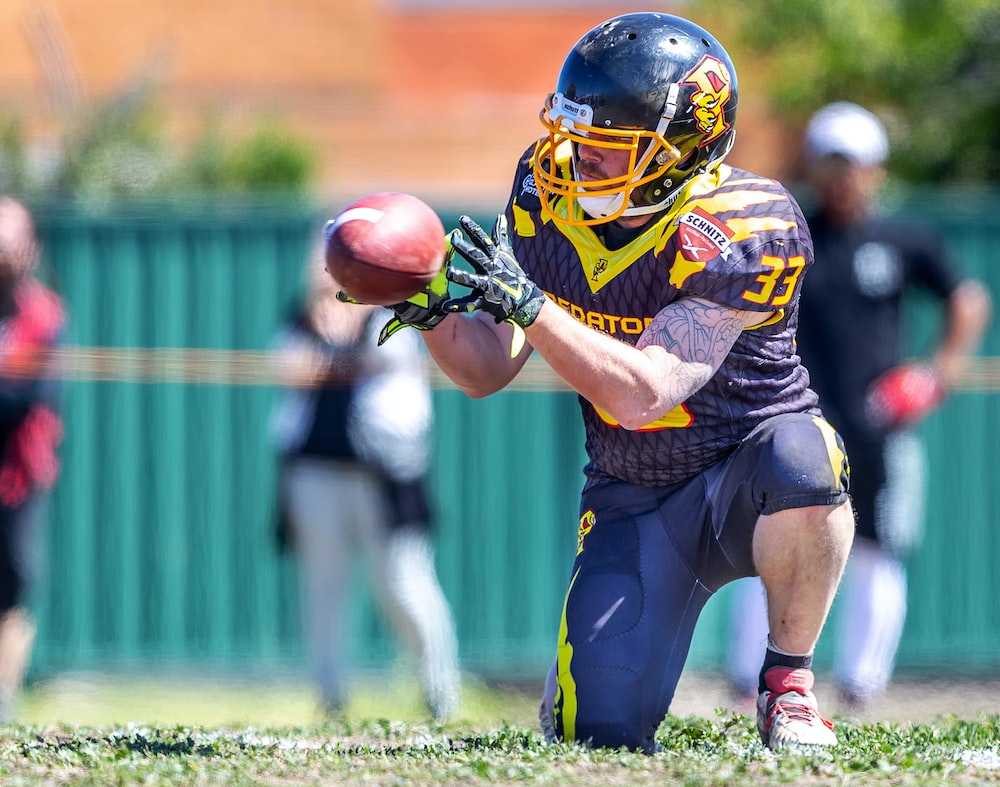 What happened in the first three quarters that didn’t work and then turned around and worked in the fourth quarter?

“I don’t know, I mean, nothing worked. We weren’t executing. I don’t think it was anything they were doing defensively. Just offensively we weren’t clicking. It was my fault, the offensive line’s fault, the receivers’ fault. We were just having a lot of miscues and things happens sometimes.”

“A lot of time left, we have a timeout, we have to find out where exactly we want to get to … the 30, 25, ideally. The guys are ready. We do the two-minute drill every week, so it’s not a big deal for them — just dial them in and don’t take sacks, don’t throw an interception.”

You want to talk about halftime at all going into the tunnel?

“If you want to. [Host: You’re hearing all the boos. What are you thinking?] We should be booed. I told Brandon Marshall when we got into the locker room, he’s like, ‘They booed us.’ I was like, ‘I know, I would boo us, too.’ It was ugly, and we didn’t snap out of it until 10 minutes to go in the fourth quarter. Rightfully so, we got booed. Chicago fans know it was a lousy performance. We know it’s a lousy performance, and hopefully when we come back on the Sunday night game [against the Houston Texans on Nov. 11], we’ll do better for them.”

But you were ticked at the fans then weren’t you?

So even the talk on the websites? There is talk about you all over the Internet? This is the world we live in now…

“This is the world you live in, the world you live in. [Host: I know you don’t want to be a part of that world. The cameras caught you cursing out fans by reading your lips. Did you say that?] Is this court? Are we in court right now? Are you a judge and jury? I’m not going to get involved with it. I can’t control these things, what websites say. So we should have been booed. Rightfully so, we got booed and we have to get better. That’s that.”