Cowboys tight end Jason Witten is entering his 10th season in the NFL. He has proven to be one of the best and most consistent tight ends in the game and is a seven-time Pro Bowler. However, all of his success has been in the regular season. Witten has just one playoff win in his career and is coming off an 8-8 regular season. As the regular season approaches, Witten and the ‘Boys are feeling the pressure. There’s no reason Dallas shouldn’t be a playoff team with the talent on the roster and whether anyone wants to admit it or not, this core of players’ window of opportunity is closing rapidly in Big D.Jason Witten joined KTCK in Dallas to talk about missing the playoffs last year, growing as a leader of the Cowboys, whether he feels the window closing and what advice he has for the young players. 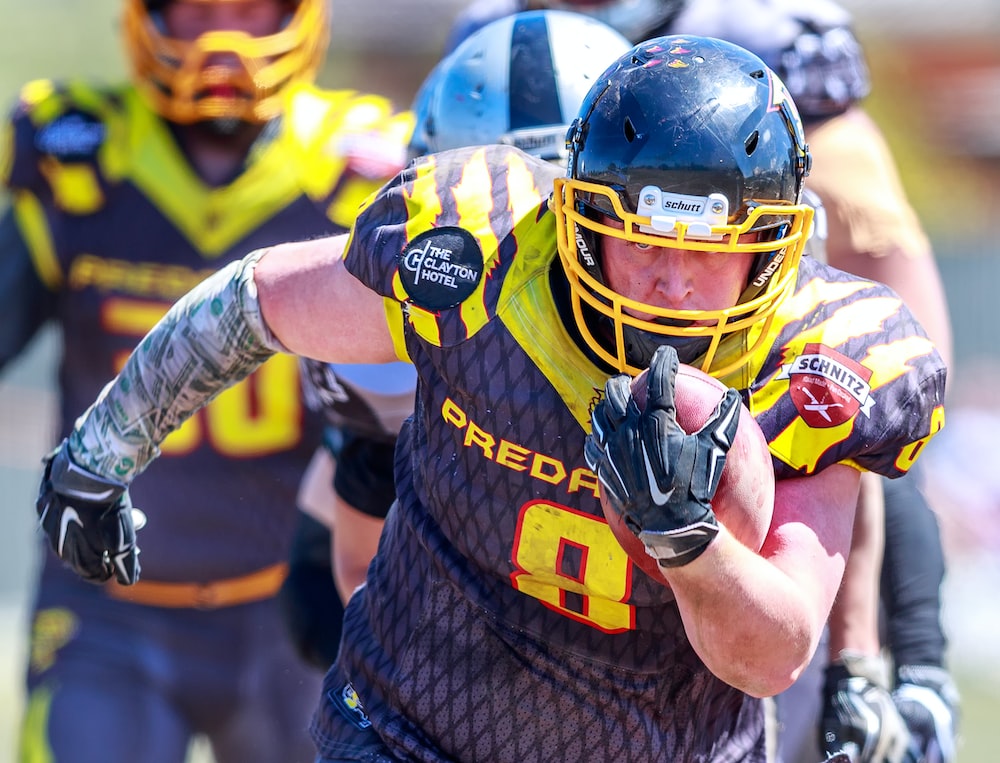 On the disappointment of missing the playoffs last year:

“You come to the league and you set personal goals and you work your tail off to achieve those things. Every year you re-assess it and you have those personal goals but at some point it’s not about getting another 50 catches, it’s about winning a championship. That’s our focus. I think the question was asked about the window, is it open or closed? And my answer was there is a tremendous amount of urgency we have right now and it needs to be that way. We believe we have a good enough core group of guys that can have success. We have to go do it though. We can’t talk about it. 8-8 is not achieving that. That’s our focus. We have to go show it though, we can’t just talk about it.”

On taking more of a leadership role and focusing on other guys as much as he focuses on his own game:

“That’s part of being a leader. You can’t be immune to that or so focused on yourself. Let’s face it, every morning I wake up or go to bed, it’s to be the best tight end. I got the cut-ups this offseason of (Rob) Gronkowski, (Jimmy) Graham and the other good tight ends and you focus on achieving that but the other step in that is getting other people to raise their bar and getting other guys to play at a level that here’s the expectations and here’s the standard of which we’re going to play. We need you to get here and if you can’t we need you to know. That’s just part of leadership but it starts with yourself and making sure you’re on top of your game. That’s for anybody, in any sport but you’re always trying to evaluate it and see it, not to make decisions but just to push other guys to get better and better and hopefully you will have a better football team because of that.”

If he feels he is missing out on something in his career if he doesn’t win a Super Bowl:

“Of course. Why do you play? If that was the case I should’ve just went and played golf or tennis or something and tried to achieve those personal goals. This is the ultimate team sport and our legacy, Tony (Romo) is a perfect example of that, he had a great year last year but we didn’t make the playoffs so it’s about winning championships. That’s what this game is about and we need to do that sooner than later.”

If one play, like the miss to Miles Austin in the Giants game, made the difference

“I think its more than that but I do think theres a bigger point to that is hey look every play is not the same in the course fo a game. There are 70 plays and hey we did great on 64. So hey listen those six plays cost us so I do think there were a handful of plays that we didn’t execute when we needed to, that being one and a handful of others that cost us ballgames. That doesn’t just happen in that one play. That’s a mindset, that’s a mentality, we talk about finishing and were implementing that but I think in the big scheme of things you realize that a handful of plays are changing our game, on special teams, offense and defense. Our attention to that detail and those small situations can change the game. Situational football, that’s where championships are won by the teams that are able to play well in those situations.”

On his message to the younger players:

“Enjoy the journey man. There’s not a lot of people that get this opportunity. Even though there are days out there at camp where you feel like you’re beat down this is it man, this what you worked for your whole life. The second thing I would tell them is if Jason Witten was going against Jason Witten who is going to win? The answer is the one that is most prepared. For those guys, there’s a lot of install going in and that’s going to transfer over to the field. You have to know what you’re doing. This league is too tough, it’s too critical, game plans change week to week and if you don’t know what you’re doing they’re not going to put you in regardless of how much talent you have. Prepare, prepare, prepare so that when you get out there you can just play. Then your instincts and the things that got you here take over for you. That’s whether you are a rookie or you’re a ten year vet, especially the young guys because they play so timid. It’s hard to evaluate that because they’re not seeing the real ability because they’re not picking up on it quick enough.”