The Dallas Cowboys went into the bye week with key players like Dez Bryant, Miles Austin and Tony Romo all in need of a week off to nurse their injuries. The Boys also happened to catch a break with the New York Giants and Philadelphia Eagles losing last week. Not everything was quiet in Cowboys Country though. During the bye week,  criticism has been hurled at Tony Romo for his disastrous meltdowns in both of Dallas’s two losses. It’s not just fans and the media talking about the extreme highs and lows that Romo brings to the table, even current players are calling him out.Last week Chris Cooley bashed Tony Romo for being a ‘choker’ despite his claims that he was joking. Jason Witten, one of Romo’s favorite targets, didn’t appreciate Cooley’s comments and is happy to say so, even if that’s followed by comments about being focused on preparing for the Patriots this week rather than stuff like that.Jason Witten joined KTCK in Dallas with BaD Radio to discuss the Dallas Cowboys taking note of the Philadelphia Eagles/New York Giants losing last Sunday, Tony Romo’s mindset at this point of the season, Chris Cooley ripping Tony Romo and knowing Chris Cooley personally at all. 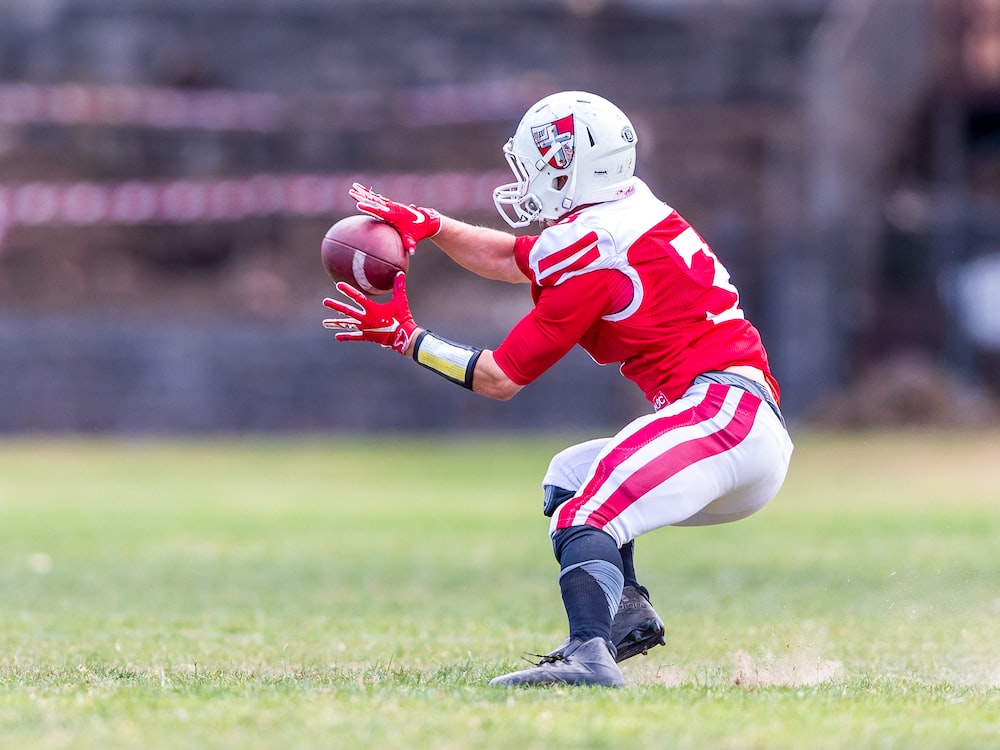 You must be pretty pleased to see what happened to the Eagles and Giants over the weekend?

“There’s no question that helps you. Especially when you are in our situation when you feel like you let a couple of games slip and that definitely is a positive when you go into your bye week and see team’s losing like that. Ultimately Coach Garrett made it clear in his talks with us that we are focusing on us and taking care of our business and getting better. I think the best teams and the best players get better as the season goes on. That’s what we are looking to do. Obviously we got a list of things we need to do better and play better. We are working on that, but that’s kind of the mindset for us and situational football is a big part of that.”

Can even a guy like you know exactly the mental circus that a quarterback goes through like Tony Romo?

“I always try to prepare myself like you’re at that position because you gotta know everyone’s assignments. I think that is part of the next step when you become really good players. You talk about those players outside of quarterbacks some of the best things about them is that they prepare that way. They know everything else, but as much as I try to do that I don’t even come close to what Tony [Romo] does on a daily and weekly basis.  You’re right they carry a lot, but like I was saying earlier about myself, I know for Tony and all elite quarterbacks their exceptions and standards for what they want is so much higher than what anyone else can imagine. That’s good. When you have struggles they are disappointments. It hurts, but I really think you can’t allow that to form you in any way. It helps when you have a good staff and good teammates and coaches that can help you along the way and teammates that make you better by the way they play. I don’t know if there has been a roller coaster ride like this for a quarterback. I know Tony has the experience, but again the best thing about it is his expectations for himself and our team much higher than getting caught up in oh that game or this game and how great I was in the San Francisco game, but how bad I was in last week’s game. I really don’t think you can think like that, so you have to learn from it and improve from those things and when all do. At this point the mindset is – everything we want is out in front of us and that’s what we think. That is what we believe and now it’s gotta be what we do. That’s kind of the mindset.”

What do you think of Chris Cooley bagging on Tony Romo?

“My granddad taught me when I was younger if you don’t have anything good to say don’t say anything at all. I probably shouldn’t say anything. I don’t get that one. I really don’t. Chris has been a good player for a long time. To get to that point I don’t see why that came up. Hey look you can’t worry about. Trust me. I know Tony doesn’t. That doesn’t affect him at all. It’s disappointing to see in some ways, but hey look it is part of the game and Chris has been a great player in this league for a long time. It’s disappointing to see him say that. That’s part of it.”

Do you know Chris Cooley at all?

“Yea we’ve hung out a few times and been to the Pro Bowl a couple of times together. He’s a nice guy and has a funny personality. Good guy. He’s been good for a long time, but that’s how it goes. It’s part of playing this game. You know that and you don’t allow it to affect you one way or another.”