Jason Terry made headlines by tattooing the Larry O’Brien trophy on himself before the Dallas Mavericks won the NBA title in the spring of 2011. Now the guard is at it again in Boston. Terry modified the tattoo to include the Celtics’ leprechaun spinning that tattoo instead of a basketball. Boston lost in Miami to open the season, but Terry says he very much believes the team is on track to win a championship.Jason Terry joined WEEI in Boston with Mut and Merloni to discuss his debut with the Boston Celtics, how long it takes for a new team to come together, playing with Kevin Garnett, his tattoo that signifies the Celtics are en route to a championship and Boston’s depth at the guard spot. 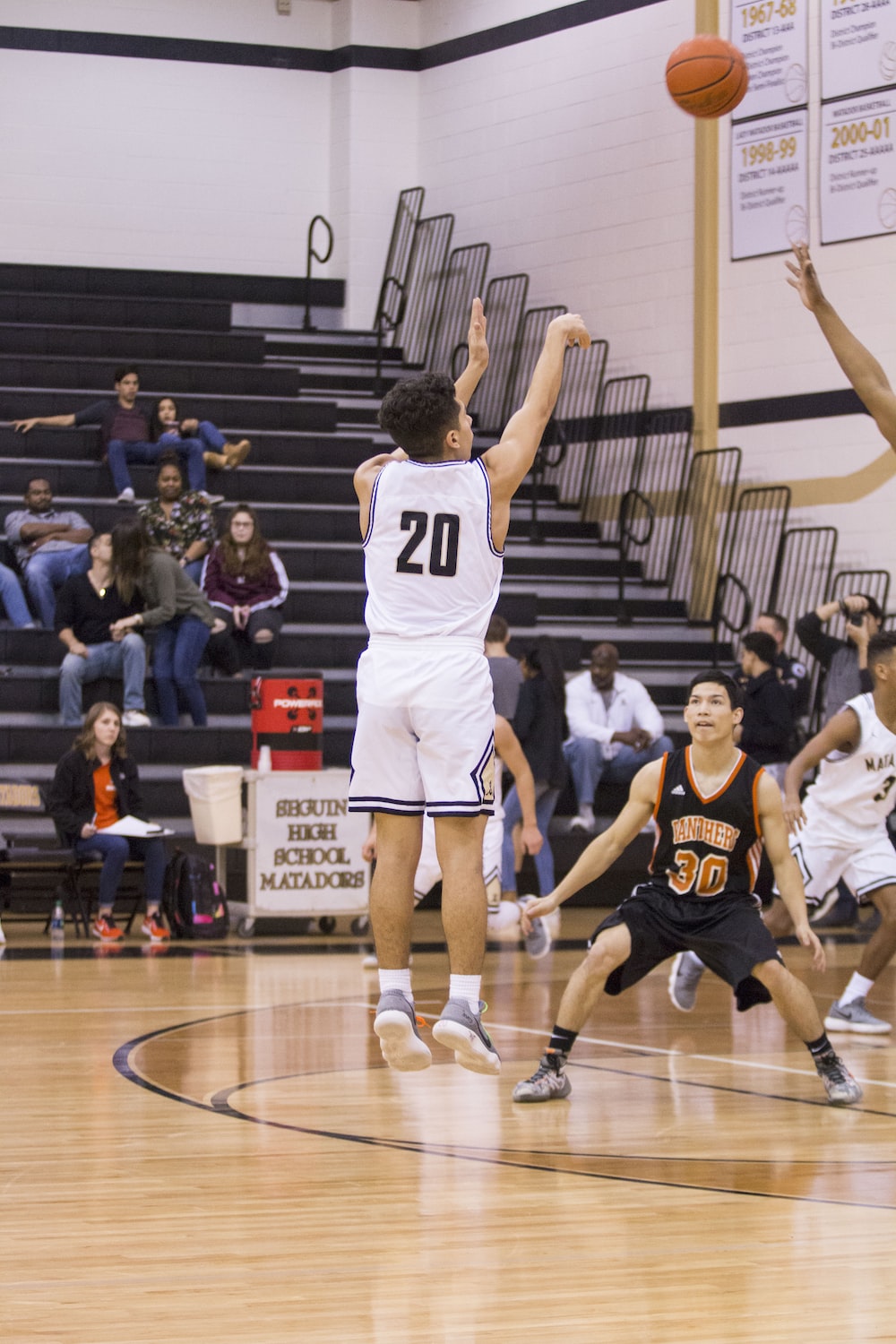 You said your debut was a bad performance by you. Was there just some emotions and such that got in the way?:

“Nothing at all. … The opportunities I had, I just didn’t really take advantage of them. So, just from my perspective, defensively, we, as a whole, didn’t have a good game. And I gave up some buckets that I ordinarily wouldn’t do. Give them credit, though. They looked a lot more comfortable, a lot more familiar with each other, than we did. But we know it’s a process and we weren’t going to win the championship in the first game.”

Was there any chatter before the game while the Heat were receiving their championship rings?:

How long does it take for a team like this, with so many new pieces, to come together?:

“I think it takes a while. Preseason is one thing, when you’re going against teams that are primarily just scrimmaging and practicing. But now you’re in a live situation. This is really what you find out and figure out what you’re really all about. For us, we’re a defensive-oriented team. For us to give up 120 points is just unfathomable. … Yeah, we like the fact that we scored 107 points, but giving up 120 is just way too many. We’re not going to win very many ballgames if we do that. … Playing against the Celtics for years, I knew they were always on a string and they talked a lot. There wasn’t a lot of that going on the other night.”

What has it been like playing with Kevin Garnett?:

“Everything’s definitely much-expected — his passion, his energy, the way he communicates on the defensive end, his presence, his vocal leadership. It’s been everything I’ve expected. I’m having a great time. … All our practices, all our shootarounds, have been very competitive. There was a situation where we were in the hotel the other night, and who was going to be first to the elevator was the competition. These guys compete 24/7 around here, and that makes you feel good as a veteran player.”

You got the NBA championship trophy as a tattoo and now a Celtics leprechaun. Last time you did that, you won the championship in Dallas:

“No question; that’s definitely the reason why. Then again, I looked at our roster, I knew our coaching staff, I knew the coaches, I knew what our fans bring, and I believe it. Regardless what happened in Game 1, it’s a long season, and I honestly believe, at the end of this journey, it’s going to end up with the Boston Celtics hoisting up the 18th banner.”

Have you ever been on a team that had so much depth at the guard position?:

“No, I haven’t. I do equate this team, somewhat to what he had in and ’11 with Dallas. We had guys that were very versatile, that could play multiple positions, which allowed us to play multiple lineups. This team is very similar in that right. … We are a very deep backcourt, and I think it’s going to pose a lot of problems for teams as we get deep into the season.”