Jason Pierre-Paul sure came out smelling like a rose after the New York Giants convincing 37-20 victory over the Green Bay Packers last weekend. After the Giants dismantled the Falcons in the Wild Card Round,  Pierre-Paul guaranteed a Giants win over Green Bay in last week’s NFC Divisional Round matchup. The Giants defense and Hakeem Nicks delivered on No. 90′s bold guarantee.  Eli Manning had no problem with Pierre-Paul’s guarantee, and apparently for good reason. The Giants now move onto the NFC Championship for a date with the San Francisco 49ers at Candlestick Park.This may be a stunning matchup of two teams that weren’t expected to be playing on Sunday for the NFC Championship game, but this will be a battle of the defenses. Pierre-Paul is confident that the Giants will be ready for the challenge.Jason Pierre-Paul joined WFAN in New York with Joe and Evan to talk about the New York Giants defense playing at a high level, what changed to key New York’s defensive success against the Packers this time around,  Green Bay’s inability to find their normal rhythm in the Divisional Round loss to New York,  his reaction to the officials blowing the Greg Jennings fumble call, the NFC Championship game being a battle that he and the Giants will be ready for, and if he’s guaranteeing another playoff victory to advance New York on to the Super Bowl in Indianapolis. 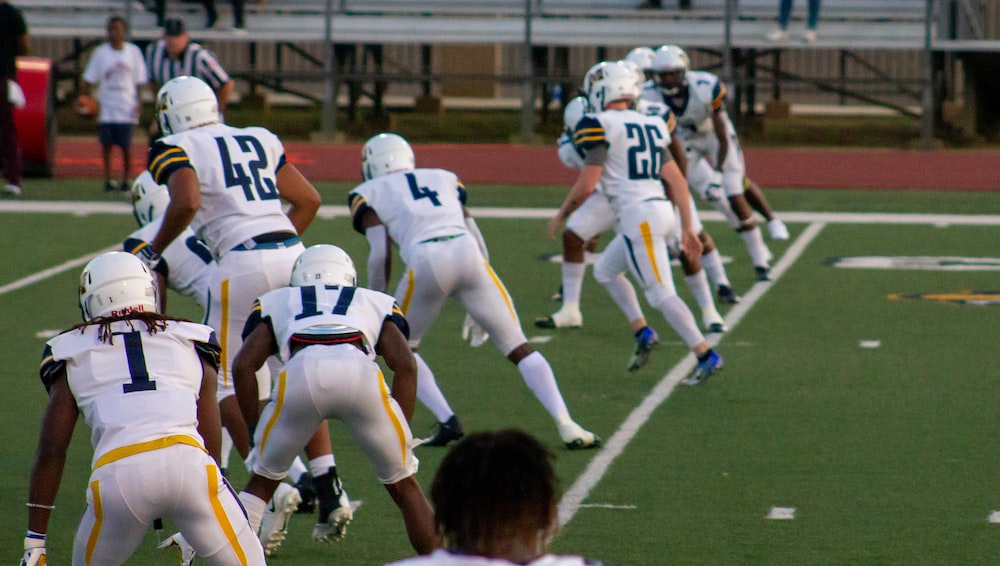 What has happened to your defense? The defense is playing as good as anybody. What has been the change on the defensive side of the ball?

“Basically everyone is staying together now. We all came together as one, not just the defense, the offense and special teams too. We decided we gotta get things right. We gotta get things right. We really needed to and we just basically on a run right now. The defense has been great and the offense. We offset each other. Coach Perry Fewell has done a nice job calling in calls and stuff and we’ve had great practices. That’s basically it.”

What made you more successful this time around against Green Bay where the first time you gave up 38 points?

“First of all we got everyone back healthy. That was one of the main points and everybody just came together. Like I said we knew what to expect. They were going to come out running and pass it more. We just had to stop them and play physical and just stop them from doing what they do best.”

How about the Green Bay Packers not looking on the top of their game at all last Sunday?

“They weren’t themselves, but when we lost same thing. This is the postseason. You only got one shot or everybody goes home. It’s not our fault they wasn’t on their best game. We came here to play a game and to win a game and so we did.”

Have you seen that blown call that should have been the Greg Jennings fumble? Have you seen the video and were you guys ticked off about the officials botching another call?

“Going into the game we know the officials are going to make bad calls. Sometimes they make bad calls. Sometimes they make good calls. It was a bad call, but at the end of the day it’s over now and there’s nothing we can do about it. It was a bad call and everybody seen it and we gotta move on. Now we got San Francisco. We are going to San Francisco and gotta play harder than we did before.”

How do you see this game playing out on Sunday against the 49ers the second time around?

You going to guarantee another victory?

“No. I’m not – If everybody plays the way we should – we should come out with a win, but we’ll see.”