New York Giants defensive lineman Justin Tuck made waves this week by discussing what some players have called dirty tactics by the offensive line of the Atlanta Falcons. Jason Pierre-Paul, Tuck’s younger teammate along the defensive line, isn’t falling into the same trap. The 23-year-old says he’s just worried about going out and doing his job rather than worrying about how the Falcons play. Given how he’s been playing recently, the Falcons are out of luck when it comes to having one of the league’s most dynamic defensive playmakers being distractedPierre-Paul’s been the one making the most waves when it comes to play on the field anyway. Heading into the playoffs, he has posted a whopping 16.5 sacks and has been voted to his first Pro Bowl.Jason Pierre-Paul joined WFAN in New York with Joe and Evan to discuss what it feels like to play in the playoffs for the first time, playing next to a healthy Osi Umenyiora and Justin Tuck, Tuck’s discussion about Atlanta’s offensive line, the importance of stopping the run against Atlanta, being voted to the Pro Bowl in just his second season, looking back at the loss to the Packers in the later stages of the regular season as being the game that kick-started the Giants, and the Falcons’ offensive weapons that must be contained in order to win. 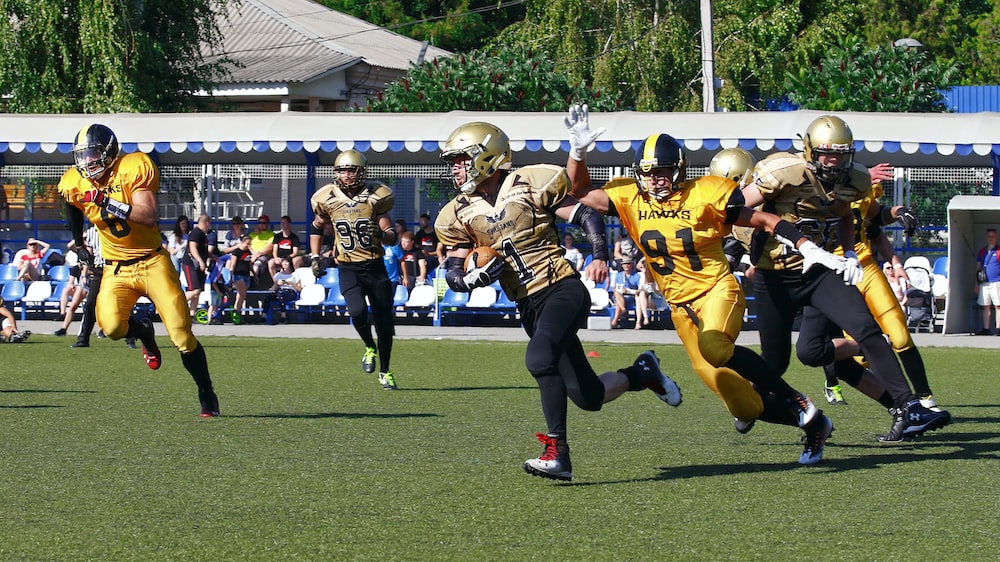 What are your feelings heading into the playoffs for the first time?:

How much does it help you when the guys around you on the line are healthy?:

On Justin Tuck’s comments about the dirty play of the Atlanta Falcons’ offensive line:

“At the end of the day, you have to go out and play football, regardless of what the offensive line’s like. … We’re in the playoffs and you’ve just got to … grind it out.”

What was the difference in stopping Felix Jones whereas you guys have had trouble stopping the run for much of the year?:

What’s it mean to make the Pro Bowl in your second year?:

“This is great, man. I thank God for it. What I do best is play great football and go 120 percent, that’s it. Hopefully I’ll make it every year but hopefully I won’t be able to make it this year [because we’re in the Super Bowl].”

Do you look at the close loss to the Packers as a game that catapulted this team going forward?:

“Yeah you can look back at a lot of games, especially the Green Bay one, and you say, ‘If this play wasn’t here, man, the interception that Clay Matthews intercepted for the pick-seven.’ … You know that we could’ve won that game and if we get another chance at them, we can’t make mistakes.”

What concerns you guys most about this Falcons offense?: