The NBA free-agency period begins on July 1st and one appealing veteran is Jason Kidd. Where will the point guard play? Will he be willing to be a backup? Who are his suitors?The 39-year old began flirting with his interests last week when he appeared on ESPN New York. Will it be New York? Brooklyn? Could he return to Dallas? The NBA’s second all-time leader in assists doesn’t sound like he is money hungry and could take a pay cut if he is put in the right situation.Jason Kidd joined 98.7 ESPN New York with The Michael Kay Show to discuss the possibility of playing for the New York Knicks/Brooklyn Nets next season, wanting to play on a team that can win the NBA championship next year, Jeremy Lin being a legitimate point guard in the NBA, the possibility of backing up Steve Nash, money not playing a factor with the team that he signs with, the appeal of playing with Tyson Chandler again in New York and the allure of playing for the Brooklyn Nets. 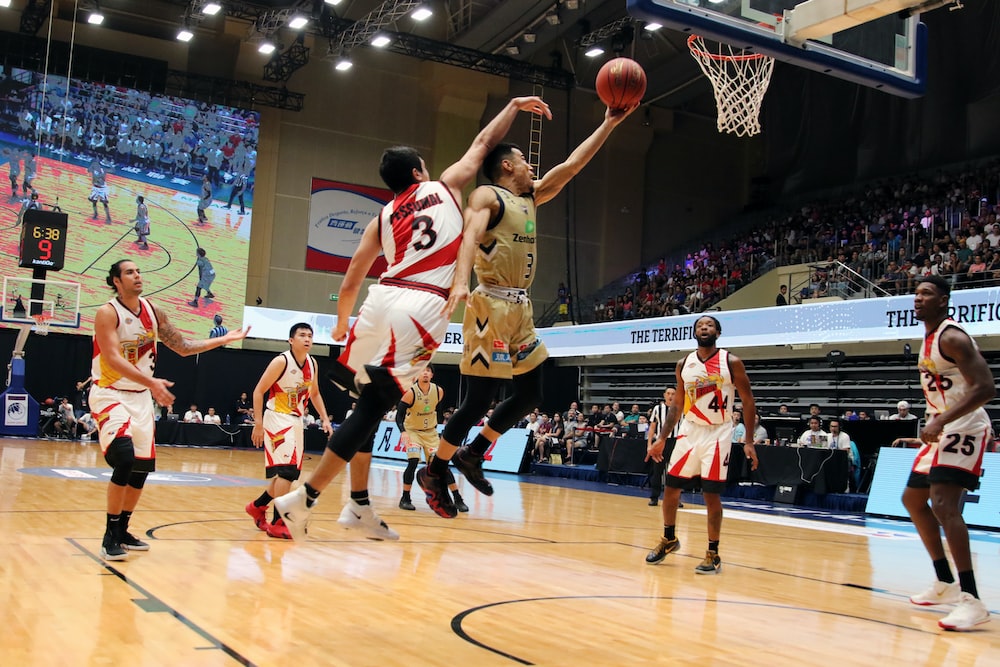 Let’s get the white elephant out of the room. Are you playing for the Nets or the Knicks next year?

“I don’t know. I wouldn’t mind either one. They both have great situations and I wouldn’t rule those two out.”

Is it a situation where you want to play on a team that can win the NBA championship next year?

“No. Winning comes in different stages. I had the opportunity to play for the Nets and no one ever thought we would achieve what we did as a team. So you never can rule out the possibility of getting to the Finals. But if I am backing up Deron [Williams] or Jeremy Lin or Steve Nash somewhere, that fits me perfectly.”

What do you think of Jeremy Lin?

“I think he had a great run until he got hurt, but I think he has all the tools to be a legitimate point guard in this league.”

You just peaked my interest. Backing up Steve Nash? Where would that happen?

Does money have anything to do with it? Or have you made your money and now you just want to be comfortable somewhere?

“I just want to help a team win. I have been very fortunate. The game has been great to me, so wherever I can help a team get to the next level that’s what I want to do.”

“I am not teasing. I am trying to be as honest as possible. That’s the facts. You look at the Knicks. They got a great young group. They got a guy over there that I played with and won a championship with. Tyson Chandler was great. I wouldn’t mind seeing him and trying to help those guys win. We’ll see what happens come July 1st.”

Your thoughts on playing for the Nets?

“I think Brooklyn, since the Dodgers left, they have been waiting for a team to come back. So I think there will be a lot of excitement and I think that team, they are going to put a team out that is going to be very competitive next year.”