Once the Brooklyn Nets made a trade for Joe Johnson and re-signed Deron Williams, the Knicks had to do something to get the headlines shifted back in their direction. New York took a run at point guard Steve Nash with a sign-and-trade. Their efforts came up short as the future Hall-Of-Famer was dealt to the Los Angeles Lakers. After one failed attempt at a Hall-Of-Fame point guard, the Knicks succeeded in their second effort at one when they were able to convince Jason Kidd to leave Dallas and come to the Big Apple. Kidd played a career low in minutes just last season for the Mavs, and he continues to wear down, but the Knicks needed someone to run their offense and with the future of Jeremy Lin uncertain, Kidd is not a bad consolation prize.Jason Kidd joined WFAN in New York with Joe and Evan to talk about whether he thought he would ever leave New Jersey earlier in his career, why he decided to leave Dallas after all signs pointed to him staying, how much playing on the east coast again played into his decision, what role he expects to play with the Knicks, what he thinks about Jeremy Lin and whether he thinks the Knicks can compete with Miami in the Eastern Conference. 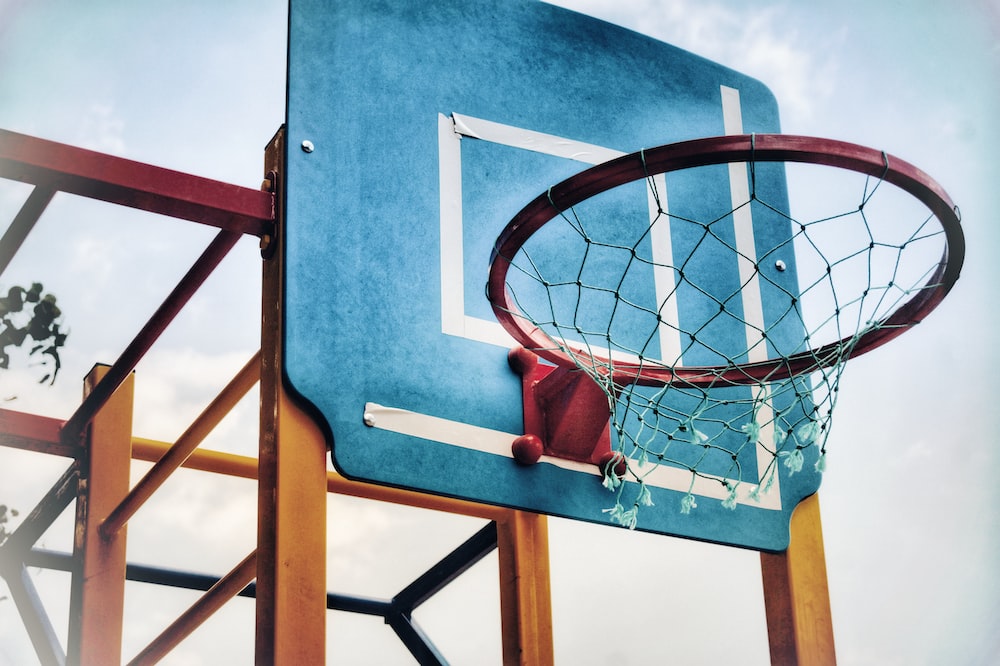 Whether he thought he would ever leave New Jersey a few years ago:

“No I didn’t to be honest. I thought being a Net I would finish as a Net but then I got traded to Dallas and good things happened down there. You just think you’re always going to be with a team and just the business of basketball it just worked out where the Knicks were the best destination for me.”

On why he decided to leave Dallas after all signs pointed to him staying:

“I felt in the morning I was committing to the Mavs and I went out and played a little golf and I just didn’t feel comfortable with the decision. I called my wife and my agent and told them that I think I want to change my mind. We talked about it and we felt basketball, I still feel I can be competitive and help and I thought basketball decision was to go to the Knicks just because of the pieces that they had.”

How much playing on the east coast again played into his decision to sign with the Knicks:

“I’m comfortable here on the east coast. I’ve had some success but again I’m looking at basketball teams and I was just with a good friend of mine, Deron (Williams), and looking at him and what he talked to me about and the reason why he felt he couldn’t go to Dallas was because of the roster. So I kind of looked at it too and I kind of backed off and thought ‘hey New York has a chance to be successful and I hope I can help those guys win.”

What role he expects to play with the Knicks:

“I’m here to help Coach Woodson and the Knicks so whatever role he wants me to play, again I’m a little bit older now, so if it’s to come off the bench or to start, whatever he needs me to do I’m open. At the end of the day I understand how important the last six minutes of the game in the NBA are so hopefully I can get on the floor at that time.”

What he thinks about Jeremy Lin:

“I think he has all the tools to be a consistent point guard in this league. I think a lot of people are deceived by his speed and strength and I think he’s a guy who can definitely put points on the board and also find the open guy. My job in helping him is just to understand time and situation, when to score and when to get your teammates going.”

Whether he thinks the Knicks are good enough to compete with the Heat in the Eastern Conference:

“Miami is the defending champs and it does go through them. I think for us we just have to concentrate on getting better on defense and offense. If we can be consistent throughout the year and understand different situations of who is going to have the ball down the stretch and who can make shots, it can’t always be ‘Melo and Stoudemire, other guys have to step up. It’s going to be a great challenge and hopefully we’re up for it.”