Ah, college sports.  It’s so heart-warming to see these young, fresh faces competing at such a feverish level for absolutely no money at all.  Right.  We all watch college sports and the prideful enthusiasm on the field or court fills us with youthful feelings of innocence and blah, blah, blah.  When really, behind the scenes, there is money being transferred hands illegally.  When it comes to such a large, money-making machine like the NCAA, inevitably, people with ulterior motives will weasel their way in to get their hands on the money.  In this case, USC men’s basketball coach, Tim Floyd, reportedly made a cash paymentto a man (Rodney Guillroy) who helped deliver O.J. Mayo to the program.  The list of allegations goes on further than that but this is nothing new – money is dirty, and often so are the people who touch it.  Yahoo sports writer Jason Cole joined XTRA Sports San Diego to discuss why he’s not surprised, Mayo’s relationship with Guillroy, and how deep this situation goes. 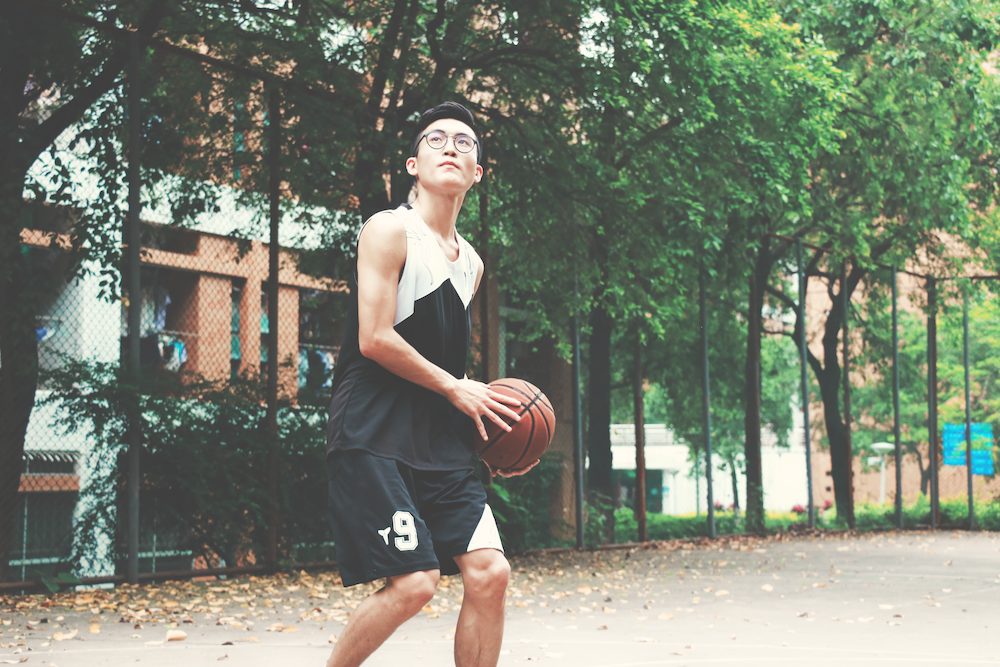 Why he isn’t surprised:

“He knew Guillory from at least his junior year in high school on.  It’s funny, he was in San Diego during his junior year or just before his junior year in high school, he went to something called an ABCD camp… He filled out a form while there and one of the questions was, “Who is the most influential person in your life?” And, the answer to that question as junior in high school was Rodney Guillory… This became the most influential man in his life because Rodney Guillory could basically make things happen in his life and continue to do that and continue to maintain control until the story came out.”

How deep does this go?

“It’s way beyond USC.  We’re talking about the FBI is involved, the IRS is involved, the U.S. attorney is involved in this one.  The FBI wants to know about fraudulent use of a charitable foundation, we’re talking about the IRS wants to know about the $200,000 or so that went from Bill Duffy sports agency to Rodney Guillory and how much that went to O.J. Mayo – so there’s income tax issues that go with this.  There are a lot of federal people involved in this.  This goes way beyond USC and whether they’re going to get in trouble with the NCAA.”