After all the doom and gloom of the early season in Philadelphia, some positives are finally materializing for the the Eagles late in the 2011 season. For one, they’ve got defensive end Jason Babin in reach of setting the new single-season sacks record. He has posted three in two consecutive games — just the 10th player to do that — and now has 18 on the season, just 4.5 shy of Michael Strahan’s record.But Babin says he’s not really looking at that, that it will simply play out over the final two weeks and whatever happens, happens. The same can be said for the Eagles’ playoff hopes. Most people had left them for dead a couple weeks ago, but they’re now back in the mix in the topsy-turvy NFC East. And they’ve got a prime opportunity this week, taking on the Dallas Cowboys.Jason Babin joined WIP in Philadelphia with Anthony and Glen to talk about how his great season compares to those of Reggie White and Clyde Simmons, eyeing Strahan’s record, the defense coming together to finally play like many expected, why it hasn’t been a circle-the-wagons movement for their defensive coordinator, the playoff situation, what the Eagles can take away from beating the Cowboys earlier this year and the surprise of where the team sits right now.
On showing humility when comparing his season to some of the great ones by Reggie White:
“I guess I grew up watching clips and footage of him. You watch him and then you watch myself every day, it’s pretty easy to compare and contrast in my mind.” 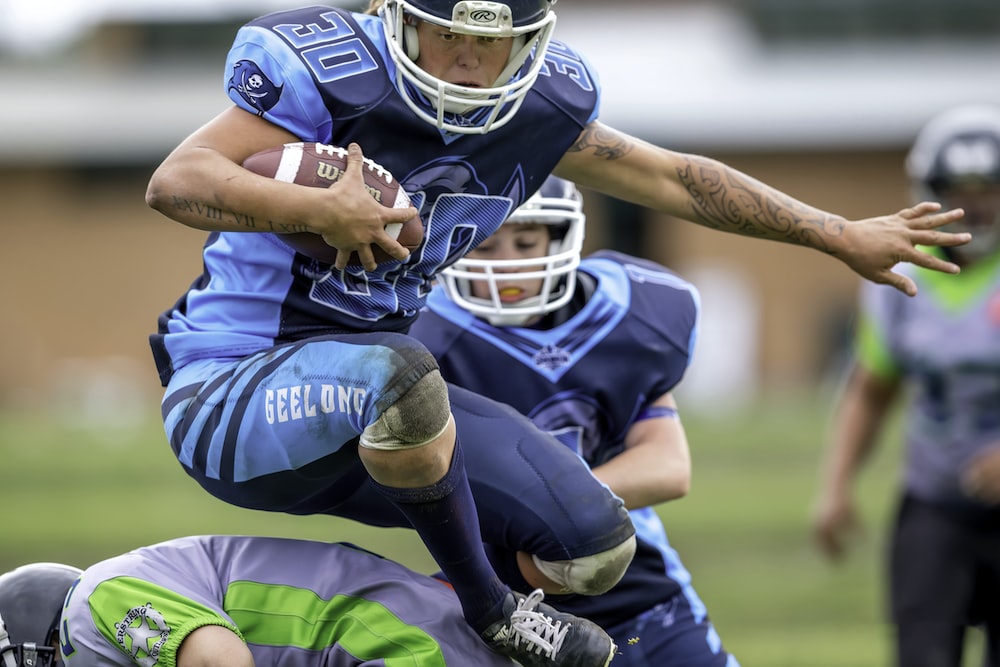 How do you look at guys like White and Clyde Simmons?:

“You’ve got to remember something, too. Back then, I don’t know if they passes as much. … Nowadays, with how much they pass it, there’s more opportunities. And when he did get the sacks, he flung people out of the way. He went over them; he made it look effortless.”

What does it mean to you to be where you’re at now after struggling through some years where teams didn’t seem to know how to use you?:

“I’ll say this, I got my hands on a job and they’re going to have to pry me away with a crowbar.”

Now that you have 18 sacks and the record of 22.5 by Michael Strahan is in your sights, do you look at it?:

“Every time I talk to you guys, you bring it up. But I try not to look at it or think about it. I try and do what I do every week, have a good week of practice, watch film, work out, eat right, live right and play hard on Sunday. Honestly, whatever happens, happens.”

Did everything seem to kind of come together on Sunday? Is that how you envisioned this defense playing?:

“Yeah, I think everyone did, in their minds. Sometimes it just takes a little time. You’ve got a lot of moving parts, a lot of new coaches, styles and young guys, where you’re trying to figure out, ‘What do they do?’ And they’re still trying to figure out, ‘What am I really good at?’ … [Defensive coordinator Juan Castillo], as of late, has done an amazing job of figuring out each players small nuances … and use them to the best of their abilities and not asking guys to do something they’re not as good at.”

Castillo’s faced a lot of criticism. Have you guys, the players, tried to circle the wagons for him?:

“I don’ t think so. A lot of people say, ‘He’s doing this; he’s doing that.’ But, the bottom line is we’re in the field and we’re playing the game. He’s just calling calls. It’s ultimately up to us to make plays.”

Do you guys follow the playoff situation pretty closely and know what’s going on?:

What do you take from that 34-7 victory over the Cowboys here into this week’s game against them?:

Given what’s gone down this season, are you surprised at where the team sits right now?:

“This is not how I think anybody envisioned it at all. But I think you can be really proud of the guys in the room and the coaches because it looked like we were out and it was done. … Everyone kept fighting and working their butts off and playing hard and playing like men. … Right now, I think it really bodes well for everyone on the team.”