As the Philadelphia Eagles prepare for the New York Giants Sunday night at the Linc, the trash talk has again picked up between the two division rivals. Jason Babin might have only joined Philly a year ago, but he’s already quite familiar with the rivalry.Jason Babin joined Mike Lupica on ESPN Radio New York to discuss Sunday’s game against the Giants, their rivalry, the team’s issues with turnovers, the end of the referee lockout and the recent war of words between LeSean McCoy and Osi Umenyiora. 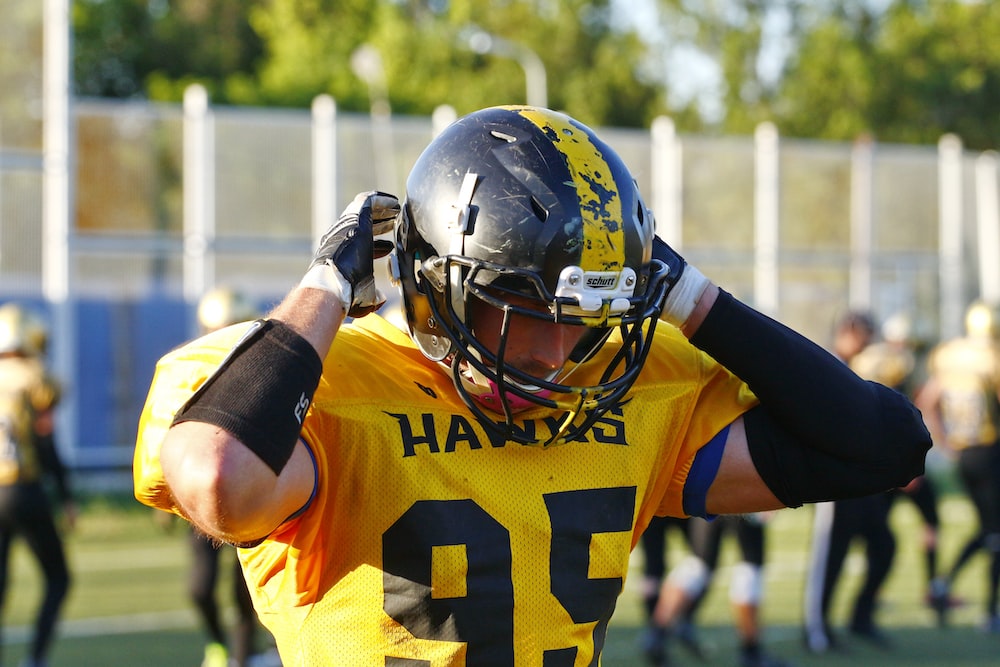 On if the Giants are the most hated team in their division:

“I don’t ever use the word hate unless we’re talking about terrorists, but we definitely look forward to playing them in a prime-time game.”

On the the turnovers from offense putting pressure on the defense:

“We don’t feel pressure. We like the challenge, and its a team sport. It takes all facets of the team — offense, special teams and defense — to win. Sometimes other parts gotta step up and that’s just the way it goes.”

On the return of the regular officials:

“It’s gonna be a little bittersweet because we all wanted the refs to come back, but when they come back they’re gonna be on their Ps and Qs, calling this, calling that, maybe asserting their authority of why they are the refs. So it’s going to be an interesting week, I think, with the real refs back. The drama’s over.”

On if they took liberties with the replacement officials:

“I cannot confirm nor deny that action nor plan. … You do what you gotta do to win sometimes, right?”

On the rivalry between the Giants and the Eagles and their defensive fronts:

“Everyone always compares who’s the better defensive line between New York or Philly. So it’ll come down to an interesting showdown. Everyone’s gonna be watching Philly rush and watching the Giants rush and let the fans decide.”

On the trash talk between the two teams:

“Everybody gets all worked up about trash talk but it is what it is — it’s talk. … You ask any player, honestly, if trash talk’s gonna affect how hard they play, because if a little trash talk affects how hard they can play, it just lets us know that they were holding back or weren’t playing harder or as hard as they could. Trash talk’s what it is — it’s entertainment. We’re in the entertainment business, so I think it’s all fun.”

On if LeSean McCoy and Osi Umenyiora legitimately don’t like each other:

“I think in that circumstance it might be different, but I know Eli, I like Eli. I don’t dislike him. But when we’re out there playing the game, I’m trying to take him to the turf. … But afterwards, it’s all good.”