It’s (sort of) a new era for the Philadelphia Eagles’ defense as they get back to work with a new boss after the bye week. They’d better hope that the change at defensive coordinator and some much-needed rest was what the doctor ordered, because Jason Babin and Co. take on the unbeaten Atlanta Falcons in Week 8.Jason Babin joined The Sportsbash on 97.3 ESPN in South Jersey to discuss Juan Castillo’s firing, the changes being made under new defensive coordinator Todd Bowles, his frustration with the local media right now and the perception that the Eagles’ pass rush has taken a step backward this year. 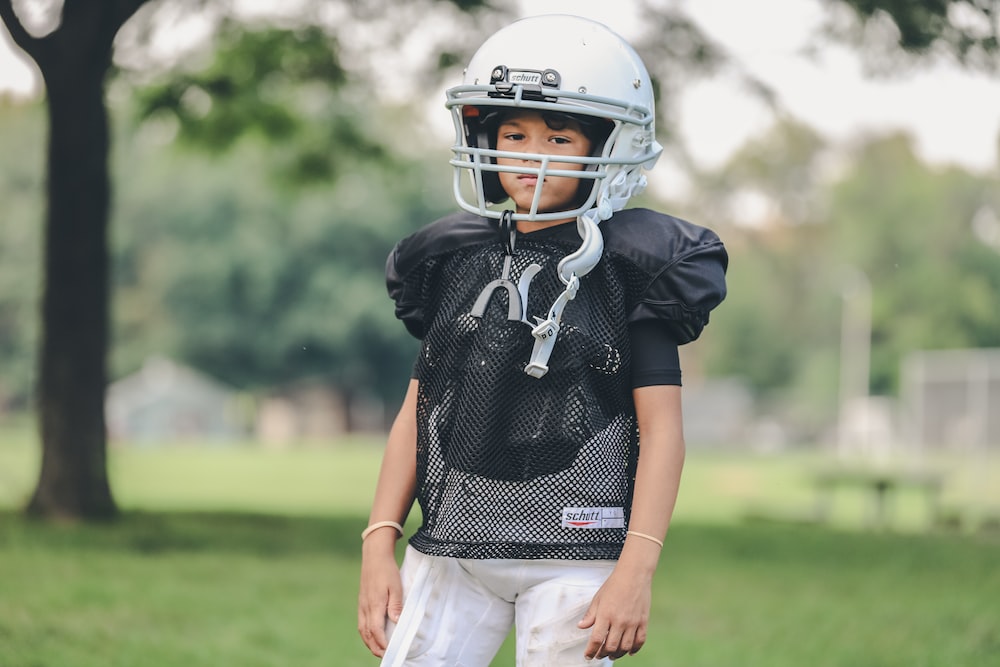 On the aftermath of Juan Castillo’s firing:

“When you’ve played professional sports as long as I have, being a part of situations like this in the past, it doesn’t really get any easier. But unfortunately — or fortunately, depends on how you look at it — it’s the nature of the game.”

On having to have a short-term memory and not dwelling on these moves:

“You have to have a short-term memory in football. If you get beat on a play, which everyone does get beat from time to time, and you move on to the next time. And I guess that can be applied to this situation. Things move quick in the NFL, so if a coaching decision’s made, it’s, ‘Here we go. Time to practice. Time to reload.’”

On becoming frustrated with the media’s questions regarding the situation:

“They definitely took it out of context. They kept trying to prod me for information, trying to ask questions that kind of had statements in them about the situation. And I just chose to walk away from the interview at my locker.”
On the defensive front being better than last year and a new approach with Todd Bowles taking over for Juan Castillo:
“I think, as a whole, our defensive front, we are better. And I think our approach now as a defense, as subtle as it’s going to be, is going to make all the difference in the world.”

On if he expects scheme changes and why he’s frustrated with the media:

“I wouldn’t say scheme changes. I would rather use the word small nuances, which I think can make a huge difference, especially at the level of competition in the NFL. Everyone’s upset with the lack of pressure on the quarterback, and my frustration was compounded by that. The media kept prodding about the sacks, the sacks, the sacks. And I guess I was frustrated with them because I treat what I do very professional, work at it very hard and do my best every day. And sometimes I wonder if, sometimes, some of them — not all of them — do their homework before they ask questions and print stories. Let’s understand what’s going on, let’s understand football, let’s understand how things work and how they tie into each other, instead of just saying random things that sound good in the paper, look good in large print.”

On his belief that they’re getting to the quarterback, but a little too late: