There are quite possibly zero fans will who sympathize with a wide receiver who was just cashed a paycheck worth nearly $10 million to play football and continue his career with the Philadelphia Eagles. That playmaker would be DeSean Jackson. No.10 was given a franchise tag this week, but his teammate, Jason Babin isn’t in love with the concept behind the move.The Eagles defensive end believes that every player wants long term security in their contract, and a franchise tag doesn’t guarantee that for DeSean Jackson. Babin took his opinion to Twitter and took quite a bit of heat for his beliefs.  Most people, of course, don’t make the kind of money in a lifetime that Jackson will playing under the franchise tag in 2012 ( $9.4 million). Babin says, however, that he is just trying to encourage his teammate.Jason Babin joined WIP in Philadelphia with Anthony Gargano and Dan Klecko to discuss his Twitter battle with Eagles fans regarding DeSean Jackson’s franchise tag, wanting DeSean Jackson to get a long term contract, his messages on Twitter being words of encouragement, his views on the New Orleans Saints bounty gate, and bounty gate being overblown by the media. 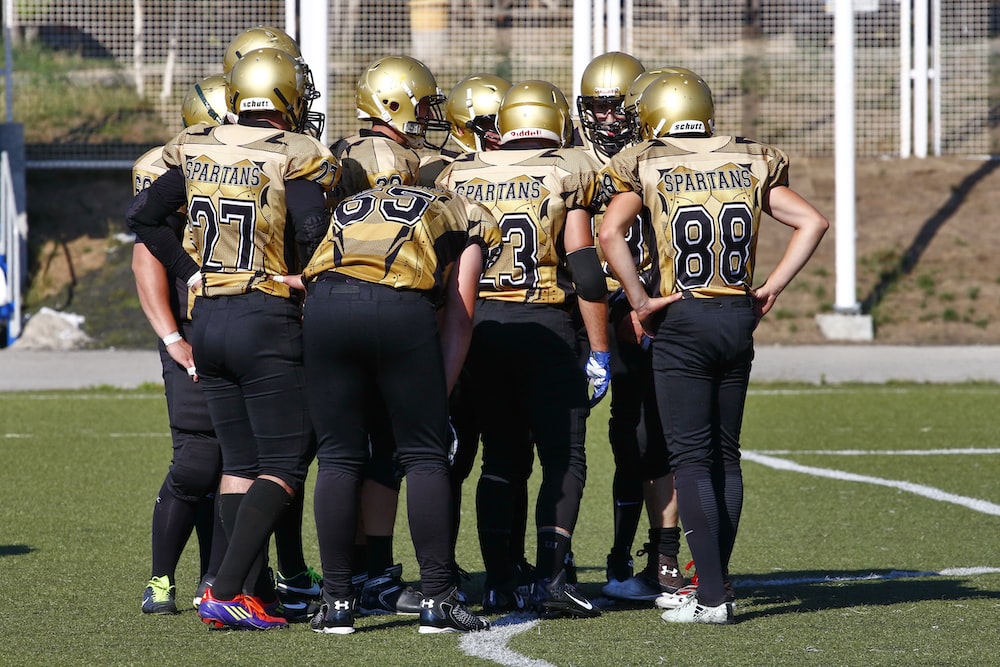 How did this twitter issue start with the fans?

“I posted…I had something to DeSean Jackson about being franchised and I don’t think anyone – Dan [Klecko] you played. A franchise tag? First of all it is a lot of money, but at the same time it is a scary proposition because if you get hurt before the season, during the season… you know? They can release you and only have to pay you a medical, which is substantially lower. Maybe I am understanding that wrong, but the risk involved. At the same time everyone wants a long term contract. There’s the variable you can’t measure – the hierarchy and the feeling.”

So you were saying to DeSean Jackson congratulations, but you need the long term deal?

“I just said hang in there. Obviously he wants one [ a long term contract]. I’m assuming. Maybe I am wrong. I’m assuming he wants the long term deal. He didn’t get it. He just has to hang in there. Just do your thing and it’ll all work out. I am a firm believer in you go out there and ball out the first six or seven weeks. The media is going to be the one saying that and not DeSean.”

In response to the answer from the second question] That is true and that is part of the system:

“It was only meant as words of encouragement. [Host: People took it as?] Like oh $9.4 million? No one needs that much. Oh yeah that’s enough money. Really…obviously money is a part of it, but when you get to this level and you get those big contracts it’s kind of like a status symbol. You are kind of revered by your peers, people, media and the fans. When you don’t get that contract sometimes you don’t have that notch on your belt.”

What was your take on the New Orleans Saints bounty gate?

“I guess in the past it went on and nowadays it’s one of those things that you make a point to make sure it doesn’t go on. I’ve heard stories from the guys I look up to that kind of mentored me as I was coming up through the ranks. That was just the way they did it. I just don’t know. I think they are making a pretty huge deal out of it. Maybe it is a big deal? I don’t know.”

I see it like you. I think when guys go out there they don’t do it to hurt anyone. I see it just as one sack or a turnover resulting in extra cash. Is that how you see it?

“Yeah absolutely. I want to read the rule book closer to make sure everything is on the up-and-up. I don’t see a big deal with what that is. Whoever get the most hits on the quarterback or different things throughout the game. I don’t see a problem with that, but maybe it is against the rules. I don’t know.”