Jarvis Jones led college football in sacks, tackles for a loss and forced fumbles last year. He was the SEC Defensive Player of the Year and one of the most feared defenders in the game. Yet he has become one of the most polarizing players in this year’s draft. He chose not to work out at the Scouting Combine, leaving some people upset and putting a lot of pressure on his Pro Day last week in Athens, Ga. He didn’t perform well. He ran a slow 40-yard dash time of 4.92, which for a player 245 pounds is brutal. The 40 time isn’t everything and his production speaks for itself, but the Pro Day makes the picture more cloudy for the two-time All-American. Then there’s his health which continues to be a huge question mark as well. He was diagnosed with spinal stenosis while at USC, which could give some teams even more pause on draft day. The former Bulldog could go anywhere in this year’s draft. A team may take a gamble on his talent and production in the Top 10. Then again, teams could shy away because of the medical history his terrible 40 time. It could cause him to slide to the end of the first round. Jarvis Jones joined WCNN in Atlanta with Buck and Kincaid to talk about how he felt about his Pro Day workout, whether he feels like his play on the field speaks for itself, if he thinks he will go high in the NFL draft, what he was asked about in the interview process. 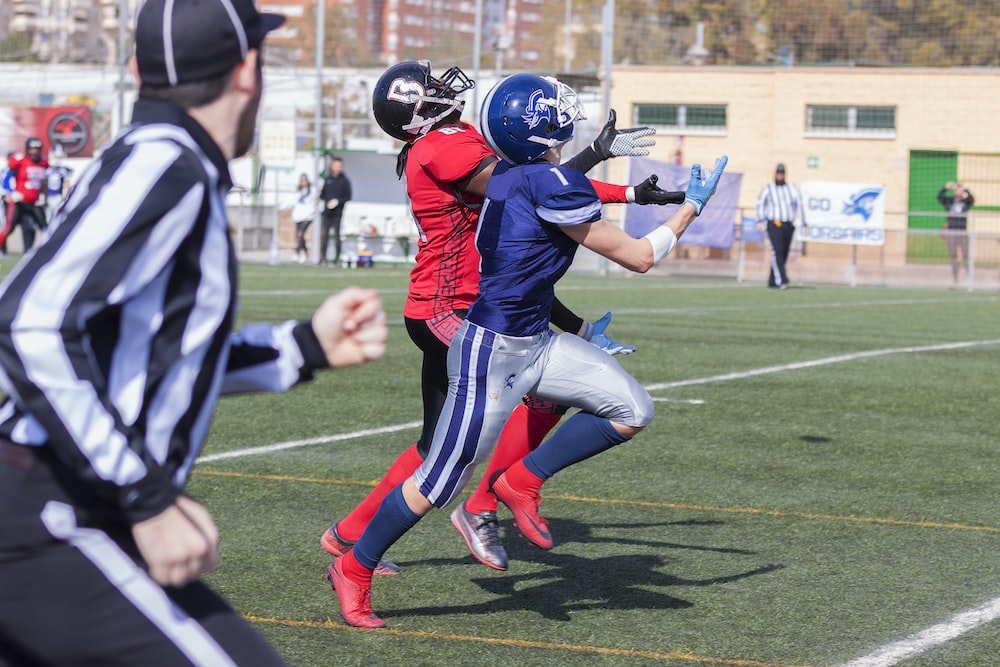 How he felt about his workout:

“I think I did good. People tell me my 40 wasn’t as good as I think it was, as good as it should have been, but at the end of the day I think all the drills and everything, I killed it. They know I’m a football player and they know what kind of player I am — passionate about it, dedicated to it. I think any team that takes me, they are going to take a great guy with great character, somebody that is willing to sacrifice everything to be great. I’m going to help my team win.”

On his play on the field:

“At the end of the day, the tape shows everything. I’m not the greatest player to play and I still have a lot of things to work on. I understand that and that is what humbles me. I still have a lot of things to work on but I have been a productive player since the day I stepped on the field. Led the SEC twice, I was SEC Player of the Year and I think accomplished it in the best conference. No knock to anybody else because there are a lot of great players out there, but I do what I do. I’m a football player. I love the game and the football drills show a lot, but when you get on the field, it’s a whole different ballgame.”

Whether he feels good about his chances of going high in the draft:

“I think any team that takes a chance or picks me will get a great player, a guy that is going to be productive and a guy that is willing to sacrifice everything to be great. Just go get it every chance I get; I’m going to be that guy. Just going to stay prayed up and just hope somebody takes that chance and I end up somewhere great.”

What he was asked about in the interview process:

“The main thing they want to know is my medical situation and they wanted to know me. They asked about my background. But they have seen my tape, they know what kind of person I am and the medical part is clear, so I’m good. Everything they want to know about me is out there now. I just have to wait my turn and just keep getting better.”