Jarome Iginla became the 42nd player to score 500 goals in NHL history over the weekend in the Calgary Flames’ win over the Minnesota Wild. The veteran right winger has scored at least 30 goals in each of the previous 10 seasons, and at least 25 goals in each of the previous 12 seasons. A remarkable string of consistent productivity. And even though it’s not as uncommon in the NHL for a player to remain with the same team for most, if not all of his career, it’s not that common and still a noteworthy fact. This guy has been a huge part of Flames hockey for a long, long time now.The individual accomplishment is an outstanding achievement for Iginla, but his goal is to bring the Flames to the playoffs this season. As Calgary sits at 12th place in the Western Conference with 43 points at the outset of this week, the Flames captain is not bothered by trade rumors because he believes his team can still make a playoff push.Jarome Iginla joined TSN 1050 in Toronto with Bryan Hayes to discuss his emotions after scoring his 500th goal, if he can pin-point a  most memorable goal of his long productive career, the trade rumors swirling around his name, being in favor of the NHL realignment plan, and the age he wants to retire. 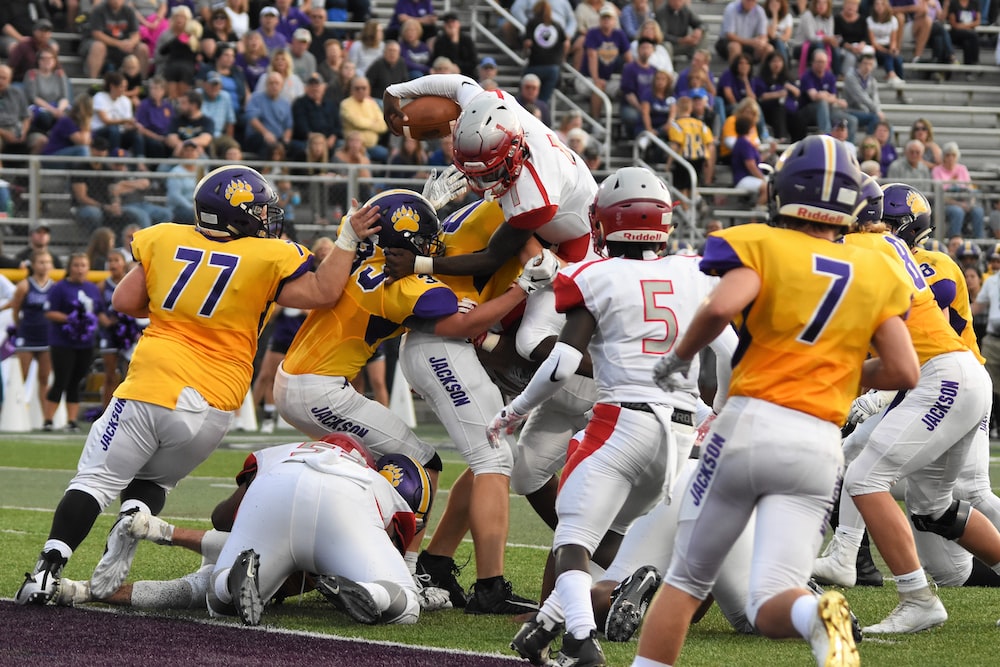 For starters congrats on your 500th goal. What was that feeling like?

“Thanks. It was pretty neat. It was cool to do it at home in Calgary. We went on the road for awhile. I would have loved to get it on the road, but our last game on the road was against Boston and we just had a terrible game. You saw it. We lost 9-0. Part of the way through you are thinking, “Geez if you get it today you smile afterwards, but do your teammates have to fake a smile?’ We were so down. It was kind of nice it wasn’t that game and we were able to come home and it was a lot more memorable and it was special as something that I definitely feel very, very fortunate.”

Out of the 500 goals is there one that is more memorable? One that sticks out? What’s your favorite goal?

“I’d probably say the first time looking back at some of the different goals in memory probably my first goal in the NHL, but probably playoff action that doesn’t really count in the 500. I was called up and got to play against Chicago one year right at the end of junior and to be able to score on Eddie Belfour and be on a line with Theo Fleury and that game. Being on the actual first goal on an NHL goalie. That’s probably the most memorable, but that doesn’t count, so probably the first time I ever got 50. In Chicago I scored on Jocelyn Thibault and it was near the end of the season, so you are at 49 and you’d really love to get 50 and not to get stuck there or anything and fortunately that one comes to mind too.”

The trade rumors continue to circulate around you. Some argue it would be in the best interests of the team to move on. How difficult has that been to deal with?

“Really it’s about the playoffs. I understand the trade talk and it’s part of sports. It’s hockey and fans are interested. It totally makes sense as far as the talk goes, but I believe as a player we can still make the playoffs. We do know it takes about 95-96 points to give ourselves a good shot, so we need to go on a run. Teams get injuries and that’s part of it. We’ve had our share. We’ve had some key guys out, but we stayed a float and hopefully we are getting some back and we go for a run, but it is about the playoffs. You get there anything can happen. It’s the most fun time to play and it’s also the lowest time as a player too when you miss them at the end of the year, when you feel like the whole season no matter what went on. It’s fun. It’s the NHL and stuff, but we all feel like we’ve definitely failed when you are on the outside looking in. I guess it’s a little different when you are in a full rebuilding or a young team. You can find positives there, but we don’t believe we are and we want to be in those playoffs.”

How do you feel about NHL realignment and give me your thoughts on the NHLPA’s decision to say no to it at this point?

“I mean playing out west I like the idea of the realignment. I think going back to…we are due for a little change with the teams we see all the time. I’d like to see everybody. I think a home-and-home with everybody is great. I think our fans will like it. I definitely like it as a player, but at the same time I think on the surface it looks great and it sounded pretty good, but I know there is more things that go into it. I know they have to look at the different travel and the NHLPA and the NHL have to take a lot more into consideration then just how it sounds or on the surface, so I could understand that. I hope they figure it out. I hope both sides can get the information they need and down the road to tweak it because I think it is due for a change and I am not upset about it because I don’t have enough information and those type of things. I do know the NHLPA is trying to look out for the game and also the players and they need more information and hopefully when they get it and both sides get it they will get it right.”

“I really am still enjoying the game as much as ever and it’s always been a lot of fun and I feel good. The body feels good. I am going to keep training and try to get better and play for a number of more years and hopefully be effective. I would love to play until I am 40. That is always a dream, but I don’t want to just play and not be effective. I’m trying to be a good player and trying to improve. I know that is going to go quick too. Every year goes quicker as you know right.”