What a difference a year makes when it comes to the Minnesota Vikings. Last season the Vikings offense was shaky with rookie quarterback Christian Ponder leading the way and the defense couldn’t stop anyone. The Vikes finished the season with a 3-13 record and were clearly one of the worst teams in the NFL. This season, Minnesota is one of the biggest surprises in the league. Ponder has made huge strides in his sophomore season, Adrian Peterson has returned to form following offseason knee surgery, Percy Harvin is the ultimate offensive weapon and deserves some MVP consideration and the defense is ranked in the top ten. All of these things have led to a 4-2 record, including a win against San Francisco. All of a sudden it looks like the Vikings have an awfully bright future.Jared Allen joined XTRA 910 in Phoenix with Bickley and MJ to talk about the crowd in Minnesota for home games, why he missed practice this week and how he is feeling going into the game, if he likes what Christian Ponder brings to the team, what it’s like to have a guy like Percy Harvin on offense, how surprised he is with Adrian Peterson in his return from knee surgery and what will happen when Larry Fitzgerald tried to get a chip block on him in the game. 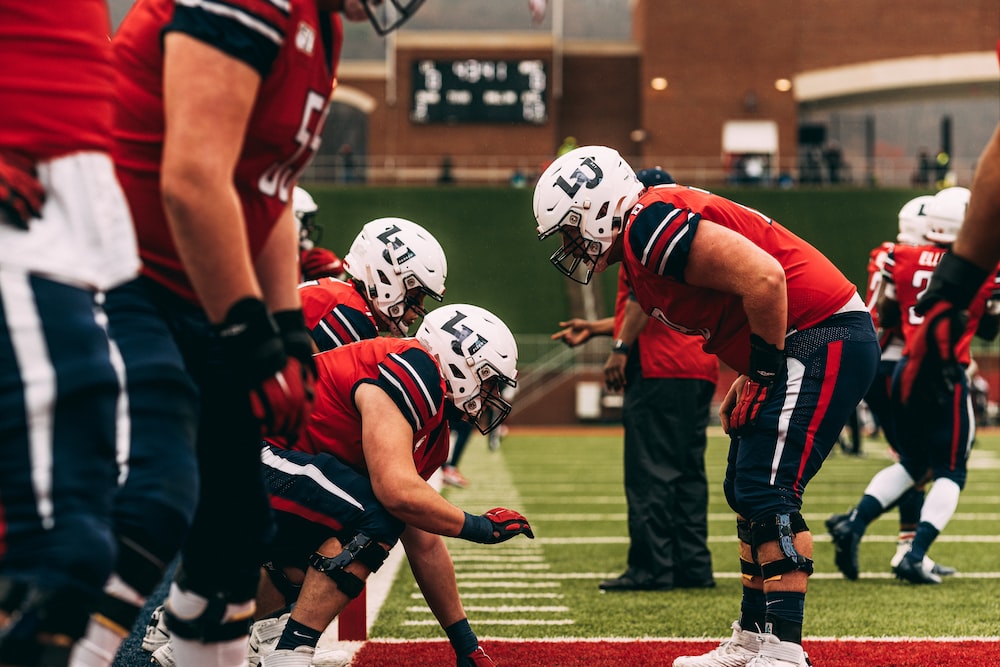 On the crowd in Minnesota:

“It’s electric in there. Our crowd is great. They’re loud, they’re energetic and it’s hard enough to hear defensive calls so I can only imagine what it’s like trying to hear offensive calls like that. We have a great group of fans up here and they’re excited about the way we are playing football right now.”

On his health heading into Sunday’s game:

“I’m doing well. Coach does a good job and as I get older just gotta keep my old bones fresh.”

If he likes what Christian Ponder brings:

“Yeah I do. Christian is a great dude. He’s maturing and you can see leaps and bounds from last year to this year. You look at the first four games and the guy was lights out in what we needed him to be. Not turning the ball over and ball security. I think that’s something that kind of gets lost. I think people look at the Mannings, the Bradys and even what Cam Newton was doing last year where he was putting up ridiculous numbers but you know in Cam’s case and the Carolina Panthers, they weren’t winning games. The most important stat is winning games. I think what Christian has been able to do, especially in the first four games that we won is he’s been consistent in what his role is and operating the offense, staying within that, not turning the ball over and obviously he can run well which is always a tough thing for defenders but he’s using his feet to get out of trouble and get down the field. His decision making is a lot better than it was last year so I think he’s doing a great job maturing and his work ethic is there and football is a cool sport because you get out of it what you put into it.”

What he makes of Percy Harvin:

“That guy is magnificent. He came into the league producing and he was one of our, in 2009, he was one of our key factors in why we won so many games along with Brett. Percy is just, he’s a great teammate, the dude is always working and we have to tell the coaches to try and take some workload off of him. He’s just a guy who puts his hard hat on and tries to go to work. He’s explosive. Pound-for-pound, what he does, it’s absolutely amazing. I think he’s definitely an MVP type of guy. I know he’s one of the MVP’s of our team. He’s just, the guys a beast and that’s the best and simplest way to describe it.”

How surprised he is by the way Adrian Peterson has played coming off knee surgery:

“It’s a testament to his work ethic and again what he puts into his craft. He wants to be the best, he has the drive to be the best, he has the work ethic to do it so when he said he was going to be back no one doubted him. Watching him run hills in Training Camp, the guy has muscles on top of muscles and he just does it. He’s obviously a great runner and I’m sure he’s just going to continue to progress throughout the year and get stronger and stronger.”

What would happen on Sunday if Larry Fitzgerald tried to block him:

“Fitz knows better. He’s not going to come down and get dirty in the pits down there. (Laughing) Second of all he’s going to get his block knocked off. I can’t hit him too hard because I still have to see him all the time in the offseason, have him come to my charity stuff. Fitz is one of my best buds and I love playing against him. He’s always trying to get my jersey after the game so I have to work that out with my equipment guy.”